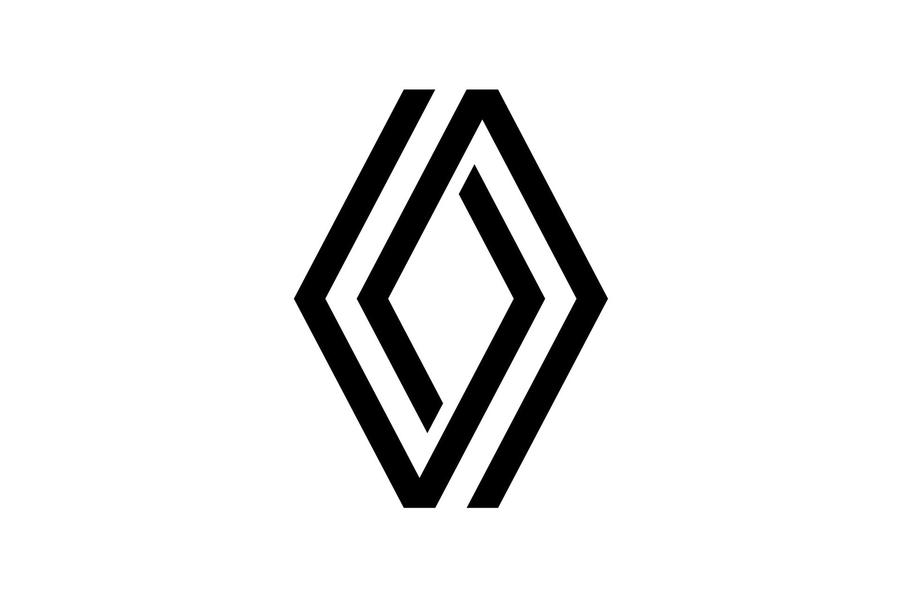 Renault has been charged by a French court with deceit relating to a diesel emissions investigation launched in 2017.

The French car marker has confirmed that it was charged yesterday and has paid a bail of €20 million (AUD$31.41 million) with a bank guarantee of €60 million (AUD$95 million).

The probe by French prosecutors began in 2017 in the aftermath of the Volkswagen Dieselgate scandal.

Reports of the investigation from 2019 suggested that prosecutors had found some older Renault vehicles produced NOx emissions that were more than 10 times above the limits allowed.

Renault has now released issued a statement that reads: “Renault denies having committed any offence and reminds that its vehicles are not equipped with any rigging software for pollution control devices.

“Renault has always complied with French and European regulations. Renault vehicles have all and always been type-approved in accordance with applicable laws and regulations.”