Car News
May 23, 2020
HomeCar NewsRenault could “disappear” without... Renault could be forced out of business if it doesn’t receive help from outside sources, France’s finance minister has warned.

In a Europe 1 radio interview earlier today, Bruno Le Maire warned the car maker “could disappear” and repeated the calls prime minister Édouard Philippe made earlier this week for the Renault plant in Flins, outside Paris, to remain open.

The comments are in response to French media reports earlier this week claiming a number of Renault factories could be closed and core models axed as part of a cost-cutting plan to save €2 billion (AUD$3 billion).

The European Union has granted approval for Renault to receive a €5bn ($8.34bn) loan backed by the French government to help it cope with a slump in demand and reduced liquidity due to the coronavirus pandemic.

However, Le Maire admitted in a separate interview with newspaper Le Figaro that this hasn’t yet been signed off and discussions are still ongoing.

First revealed by weekly newspaper Le Canard Enchaîné, the reports suggest the Dieppe facility, which produces the ALPINE A110 Sports car, is also in the firing line, along with the Choisy-le-Roi spare parts plant on the outskirts of Paris and the Fonderie de Bretagne engine-and-gearbox plant in Morbihan near Lorient. 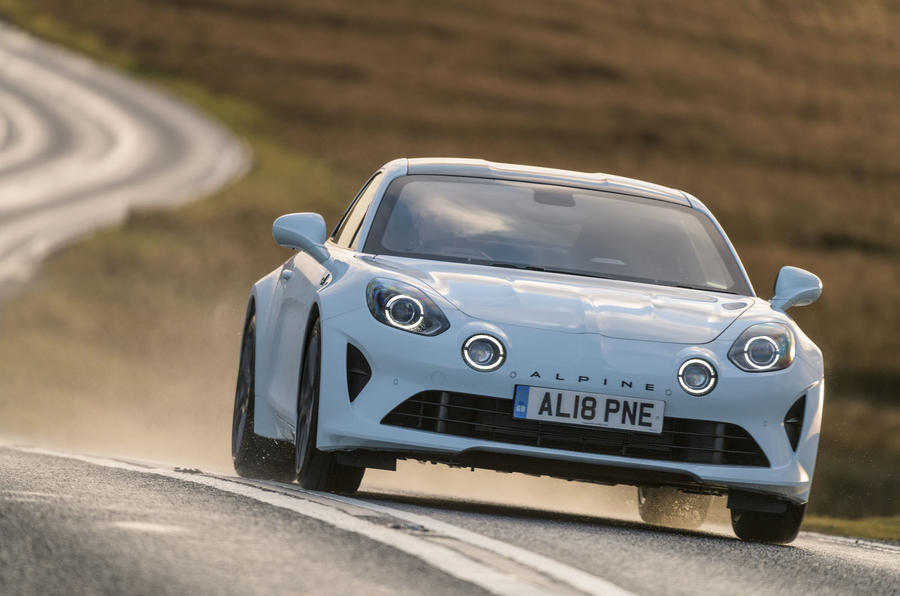 It’s reported that Flins won’t close directly but won’t produce models beyond the current lifecycle. The facility currently makes the Nissan Micra under the Renault-Nissan-Mitsubishi Alliance, but this supermini has struggled for sales in the face of newer rivals and the electric Renault Zoe.

The Dieppe plant was overhauled in a €36 million ($60m) investment in 2017 to produce the A110, alongside the previous-generation Clio in Renaultsport form. The specialist facility employs 150 people. Demand for the A110 fell substantially in the first quarter of 2020, with just 61 examples registered across Europe in February. Its future is uncertain as a result.

The factory closures are just the start, however. The newspaper also reckons five models won’t live beyond their current lifecycle: The Megane hatchback/estate, Koleos SUV and Talisman saloon could join the previously reported Espace and Scenic MPVs for the chop.