Groupe Renault has unveiled a major new strategic plan, the ‘Renaulution’ designed to spark the firm’s recovery and future growth, which will include a huge expansion in Renault’s electric vehicle range, and the reinvention of Alpine as a fully electric performance brand.

The 24 new vehicles will be split across Group Renault’s various brands – Renault, Dacia, Alpine, Lada and new mobility brand Energize – and will be focused on the profitable and popular B- and C-segments. Ten of the vehicles, including seven Renault models, will be fully electric.

The first models revealed under the new plan are a reinvented Renault 5 EV hatch, a Dacia Bigster C-segment SUV concept, a revived Lada Niva for the Russian market and plans for three fully electric Alpines: a hot hatch, a crossover and an A110 successor developed with Lotus.

The strategic plan has been devised by new company boss Luca de Meo, who has called it a “profound transformation” of Renault’s business model, with the Renault Group’s focus shifting from maximising volume to increasing the value – and profitability – of vehicles. There will also be a heavy focus on electric and electrified vehicles.

The new plan builds on the group’s ongoing recovery and growth plan and will feature three phases. The ‘resurrection’ phase will run until 2023 and focus on increasing the firm’s margins and cash generation while the ‘renovation’ phase, which runs until 2025, will include a focus on renewing the line-ups of the group’s key brands, in order to boost profitability.

There will also be three new B-segment models from other Group Renault brands in 2021 and 2022, with a new C-segment model launched by the group in 2025.

Here’s what the Renaulution strategy involves for each of the Renault Group’s three key brands.

Under the plan, de Meo wants the Renault brand to become a leader in electrification by 2025, including establishing an ‘electro pole’, likely in northern France, as the group’s key EV manufacturing site. It will also launch a new hydrogen joint venture with American firm Plug Power, with the aim of gaining a 30% share in the European light commercial fuel cell vehicle market.

“Renault will embody modernity to offer solutions in the core of the market,” according to de Meo. “It will push the envelope on EVs and hybrids, tech and services to attract mainstream buyers.”

On the hydrogen side, De Meo claims the initial plan is to focus the technology on the light commercial sector in the form of an EV using a fuel cell range extender, which has the “biggest potential” to replace diesel – currently 95% off the sector- in the mid-term future. “We do not want to put big 90-100kWh batteries in light commercial vehicles. By having a hydrogen range extender we can have a smaller battery and charge it on the move” he said.

By 2025, Renault has pledged that half of its European model launches will be pure-electric vehicles and it has also committed to hybrid powertrains accounting for 35% of its total sales.

Renault has also pledged to boost its segment mix with a “C-segment offensive” to improve its position in the European market, and to focus on profitable segments in the Latin American and Russian markets.

The brand will be given a renewed focus on “embodying modernity and innovation”, even beyond the car industry. Renault is aiming to become a “key player” in technology including “big data” and cyber security, and a major player in the French “circular economy”, which relates to EVs and associated energy services.

As previously reported by automotive Dailys exclusive partner Autocar, Alpine will be reinvented as the Renault Group’s motorsport and performance arm, with a fully electric vehicle line-up. The sports car sub-brand will encompass the Renault Sport cars and motorsport division, including the Renault Formula 1 team (which has been rebranded Alpine F1).

Alpine will have a “100% electric product plan”, developing EVs built on the Renault-Nissan-Mitsubishi Alliance’s CMF-B and CMF-EV platforms. So far, the brand has confirmed plans to launch an electric hot hatchback – as previously reported by Autocar – and a C-segment SUV.

It will also co-develop a “next-generation EV sports car” with Lotus, which will serve as the replacement for the current A110. 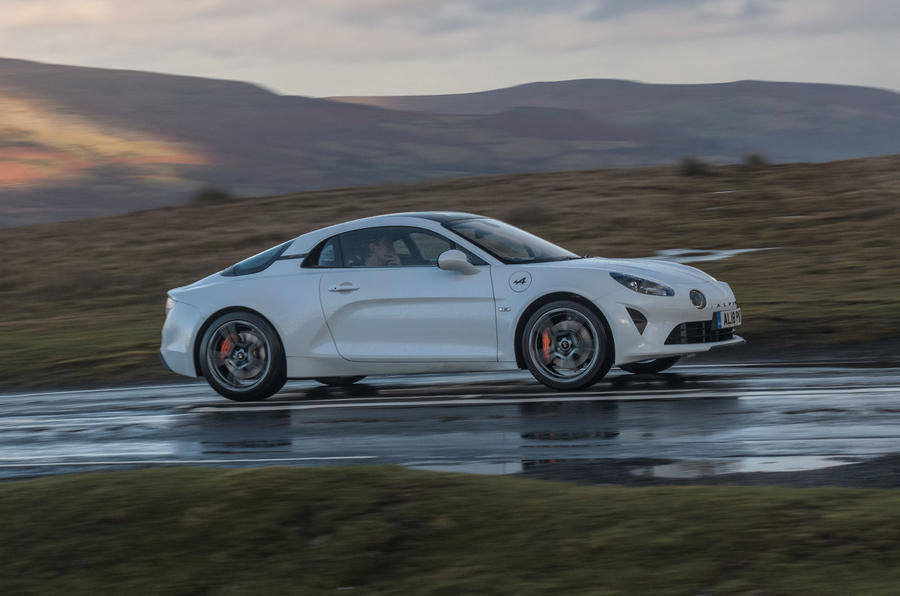 De Meo described the repositioning of the brand: “Alpine will move from a nostalgic position to our tool to play with the motoring avant garde. It will allow us to target the early adopters.”

The Alpine F1 team will be “at the heart” of Alpine, which will expand to offer a “global manufacturing footprint” and distribution arm. The Renault Group intends for Alpine to become profitable by 2025.

The Renault Group will also launch a new business unit, branded Mobilize, aimed at developing its interests in data, mobility and energy services, including car sharing schemes. The aim is for Mobilize to account for 20% of group revenues by 2030 and to “allow Renault to go beyond automotive”, according to de Meo.

As part of this plan, the group will develop four purpose-designed mobility vehicles: two for car sharing, one for ride hailing and one for ‘last-mile’ deliveries.

Mobilize will also focus on developing new subscription, leasing and pay-as-you-go businesses, maximising the time a car is used for and boosting residuals. 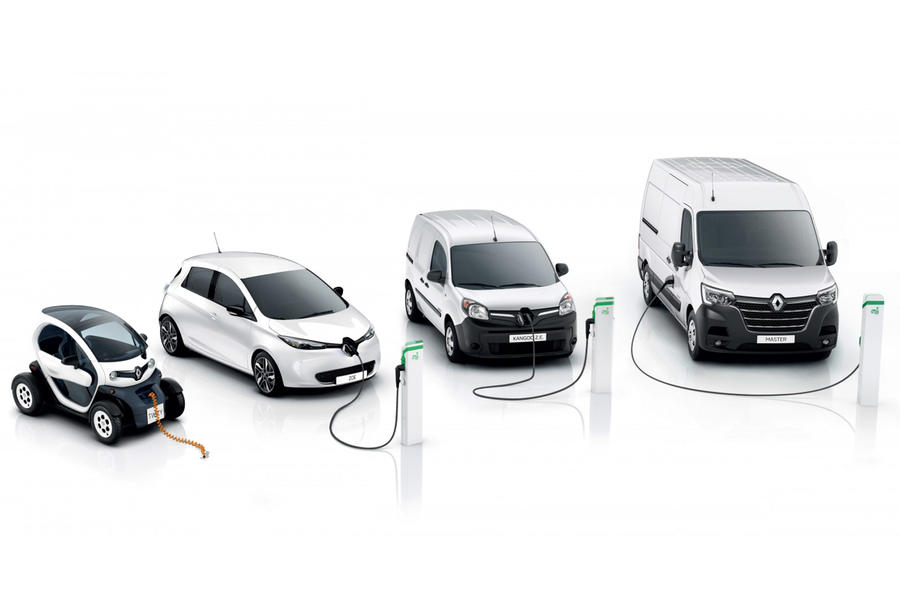 Once those goals are achieved, the ‘revolution’ phase will run from 2025 onwards and switch the firm’s business model to a focus on “tech, energy and mobility”, with an emphasis on electrification and new mobility schemes.

The Renault Group says that, under the new plan, it will shift its focus from maximising its market share and sales to profitability, the ability to generate revenue and its investment effectiveness, with the goal of reducing investments in research and capital expenditure and boosting its operating margin by 2025.

De Meo noted that half of the Renault Group’s profits came from five European countries and that almost half of its line-up was made up of local-market vehicles. He also observed that, in some markets, the Dacia and Renault brands have become too close.

The new plan will involve the Renault Group switching from six to three platforms, with 80% of its volume built on the new Renault-Nissan-Mitsubishi Alliance platforms, and switching from eight powertrain families to four. All of the brand’s future models based on existing platforms will be launched within the next three years.

At present, the firm offers three petrol, one EV, one hybrid and three diesel powertrain families, but in the new plan, by 2025 it will focus on one petrol powertrain that can allow hybrids, one electric powertrain, one hydrogen powertrain and one diesel unit, with the diesel for light commercial vehicles (LCVs) only.

The company’s focus on profitability rather than volume will involve reducing its manufacturing output from four million units in 2019 to 3.1 million by 2025.

The 24 models due by 2025 include six commercial vehicles, half of which will be electric. There will be five new C-segment Renault models, starting with the new Arkana launching later this year and including two new electrified models.