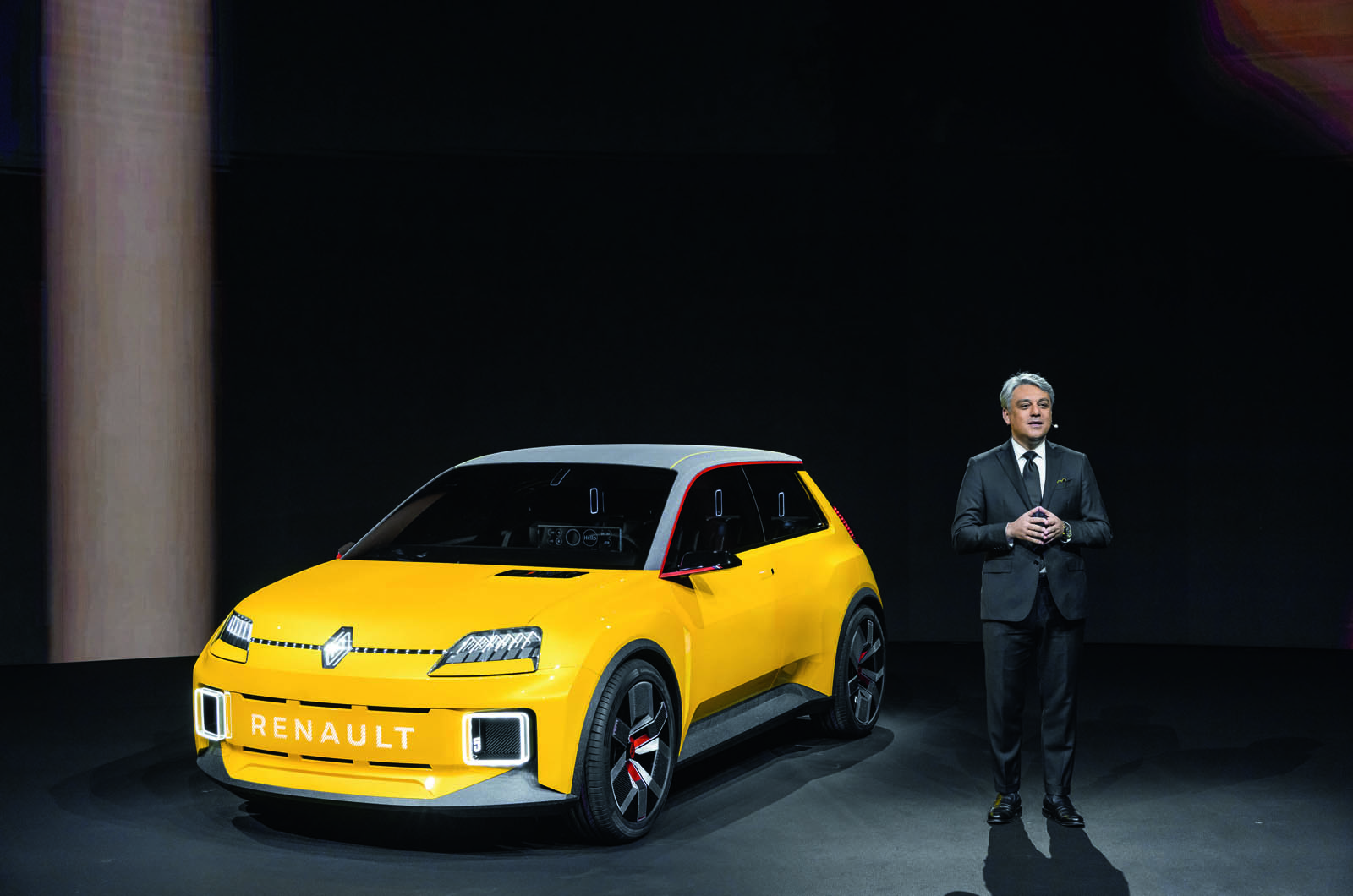 Renault will seek to keep electric car development and retail costs down by continuing to use lithium ion batteries, while other marques rush to develop more efficient solid-state technology.

Renault Group CEO Luca de Meo told Automotive Daily’s exclusive partner Autocar that “lithium ion batteries are here to stay. It’s not a disruptive technology, it’s a progressive technology, and there is so much production cost invested in it already.”

Speaking at the first media drive of the all-electric Renault Mégane E-Tech Electric, de Meo wasn’t dismissive of future battery technology such as solid state, saying: “Of course, if you can use solid state in a Formula 1 car or a rocket, then great, but from a business point of view, I think lithium ion tech will continue for a long time.”

Under de Meo’s leadership, Renault has been vocal about its ambitions to set a new benchmark for affordable electric cars, starting with the Dacia Spring Electric, with the retro-inspired Renault 4 and Renault 5 to follow by 2024. To do that, the company will need to do more than simply rely on the gradually falling costs of batteries.

Gilles Le Borgne, executive vice-president of engineering at Renault, elaborated further: “We are still aiming for parity of cost between and EV and an ICE cars by 2025. To achieve it takes a holistic view. You have a kind of mother car – a car with a high parts carry-over, such as the windscreen wipers, the windscreen, the front pillars etc.

“Then there’s the benefit of using the existing CMF platform, which is engineered at high volume and low cost. High-efficiency engineering, low diversity and parts sharing is such an efficient way to manufacture.”

Meanwhile, the company’s more immediate future focuses on the Mégane E-Tech Electric. It will offer two battery choices delivering between 300 and 470 kilometres of WLTP range, with prices expected to start from around $60,000.