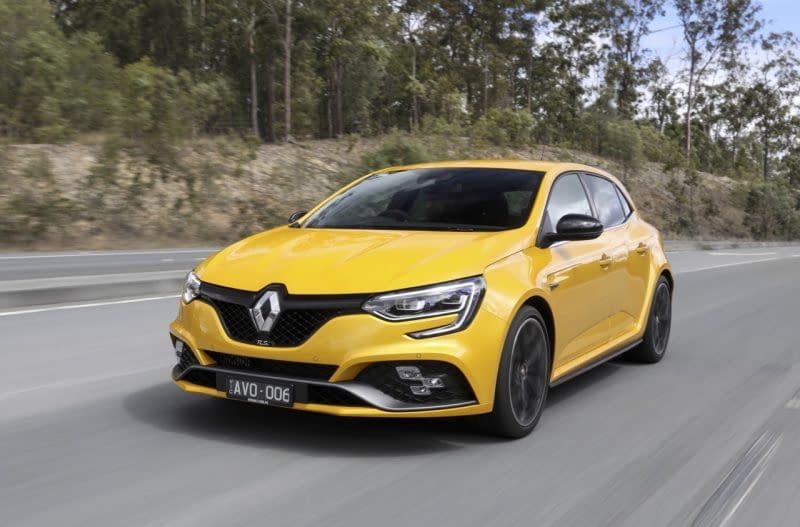 The future of the Renault Megane is in doubt, senior company bosses have revealed to Automotive Daily’s partner Auto Express.

The Megane has been a staple of the French firm’s lineup since it was launched back in 1995 but dwindling sales and an increased focus on developing electric vehicles have called into question the model’s future.

Laurens van den Acker, Renault’s design chief, said that the company is looking at whether the development costs assigned for the Megane could be better used elsewhere.

“Inevitably, once we’re starting to add a range of EVs to our line-up, some of the other vehicles are going to have to go because we just can’t afford to develop all of this at the same time,” van den Acker explained. “The Megane is in a segment that’s increasingly under pressure. You have to put your money where the future of the market is.”