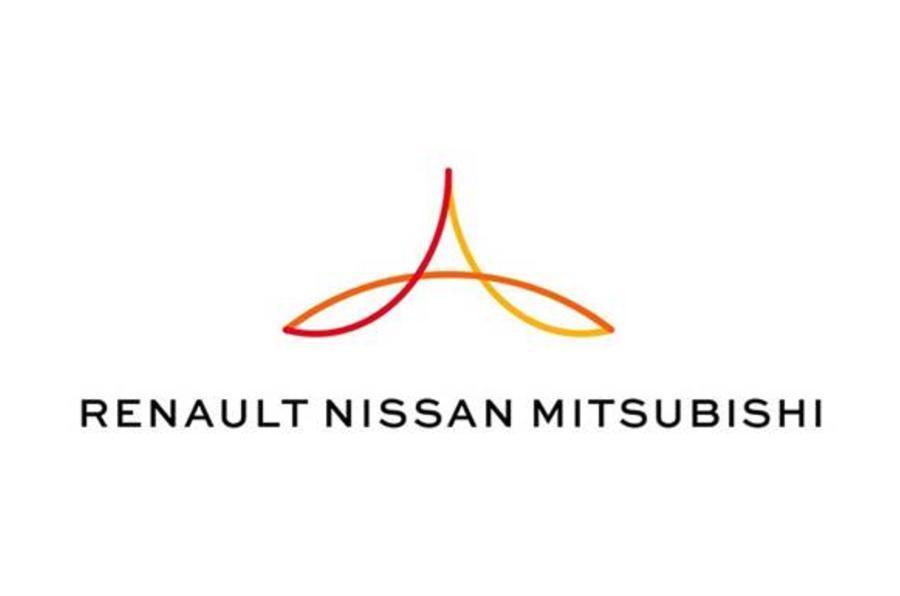 Renault, Nissan and Mitsubishi have confirmed a rigorous cost-saving scheme, which will save the Alliance a total of AUD$3 billion

The Renault-Nissan-Mitsubishi Alliance has announced a new cost-saving scheme, which will see the trio increase the amount of shared technology across their model ranges. In total, the initiative is expected to save the Alliance around €2 billion (AUD$3.32 billion) in costs over the next three years.

Unlike the Alliance’s previous product strategy, which was based on expansion and growth, this new strategy is built on profitability. The announcement also reaffirms the Alliance’s future, which was called into question following the sacking and arrest of former boss Carlos Ghosn.

Currently, there are seven platforms used across the Renault-Nissan-Mitsubishi Alliance. This new business model will see that number reduced to just four, with Renault’s CMF underpinnings providing the basis for the majority of the Alliance’s models.

Using this method, Renault, Nissan and Mitsubishi aim to achieve the same level of global market coverage with 20 per cent fewer models. Jean-Dominique Senard, Chairman of the Alliance Operating Board and Renault, called this production method the “leader/follower” scheme. Essentially, it will see one Alliance brand develop a vehicle first, with the other two members using it as the basis for their own – and the trio aims for half of their models to be produced under this scheme by 2022.

As such, Nissan will lead the development of the Alliance’s C-segment SUVs after 2025, with Renault taking the reins for the trio’s next-generation B-segment crossovers. A new standardised compact electric vehicle platform is also on the way, which will consolidate Renault’s and Nissan’s respective models onto a single platform.

The Alliance has already pulled off this trick with its commercial vehicle production. The  Renault Kangoo and Nissan NV250, for example, share the vast majority of their components – as do the Renault Trafic and Nissan NV300, the Renault Master and Nissan NV400, as well as the Nissan Navara and Mitsubishi L200.

Elsewhere, the Alliance has also pledged to beat the €100 per kWh (AUD$165) battery threshold for its all-electric models. However, the timescale for this pledge is yet to be confirmed, as is the technology the Alliance will use to meet this demand.