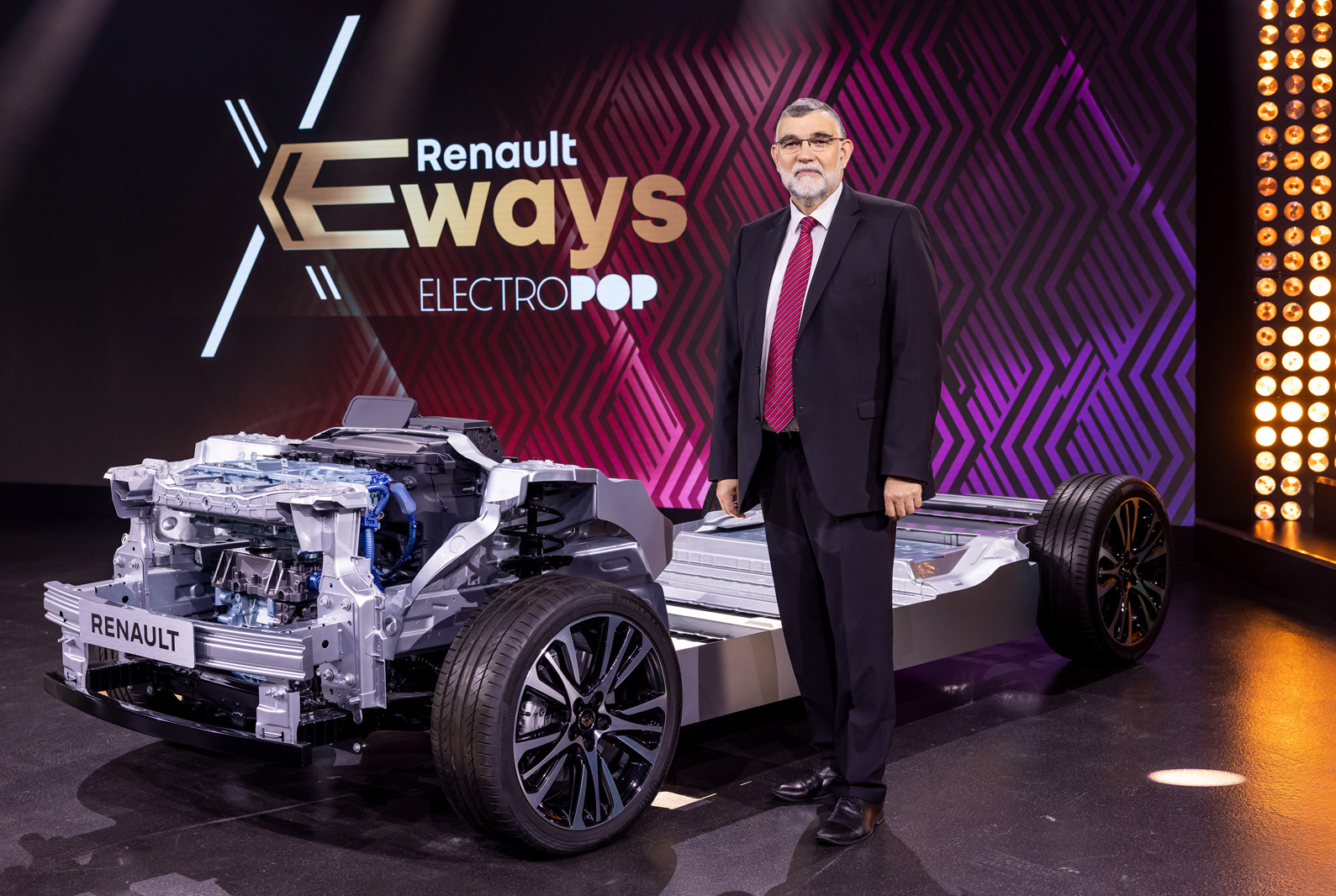 Such is the apocalyptic outlook for the future of our planet that I had come to think it was nigh-on impossible to resist any environmental initiative – especially for car makers, widely seen as the devil’s work post-Dieselgate.

You can imagine my eyes popping out, then, when the Renault Group’s director of R&D, Gilles Le Borgne, used the Munich motor show to calmly outline why the EU’s proposal to “cut vehicular CO2 emissions from current levels by 100% by 2035” (in simple terms, to ban all forms of hybrids across the EU’s 27 nations) would be resisted by the French firm. He said that 2040 would be a fairer date, environmentally, societally and economically.

Just to confirm that my ears hadn’t been deceiving me, I reconfirmed with CEO Luca de Meo later that day – and he too made a staunch defence of the position, adding that he had the French government’s full support and expected other car makers to say the same.

However calmly this was said, battle lines are clearly being drawn.

After a raft of car makers committing to fully electric futures (Renault is aiming for 90% electric sales by 2030 and Alpine 100% but, crucially to the arguments being put forth, Dacia just 10%), it felt like a bombshell, even if both men stressed that they weren’t “pushing back” on anything, rather taking the opportunity to play an active role in the consultation period.

Over to Le Borgne: “I must be clear that we aren’t resistant to the transition. But there are three clear reasons why we believe it makes sense to extend the transition. Firstly, we want absolute confidence that the infrastructure expands at the rate at which BEVs are mandated. That’s far from certain, and to go faster makes no sense.

“Then, while we have absolute confidence that we have the technology – hybrid, plug-in hybrid and BEV are all on sale today – we don’t know if we have the customers who want it or, more significantly, can afford it.

“Finally and critically, we need time to adapt. Switching our factories over to these new technologies isn’t simple and adapting our workforce to it will take time. Such a timeline would be hard for us – and harder still when you work the supply chain into the mix.

“People need to move, and a popular brand like Renault has to be able to offer them a chance to do so in a practical way and at an affordable price.”

When you’re standing on the precipice, all movements feel magnified. But for all the calm assurance with which this message was delivered, the ramifications in either direction will echo for lifetimes to come.