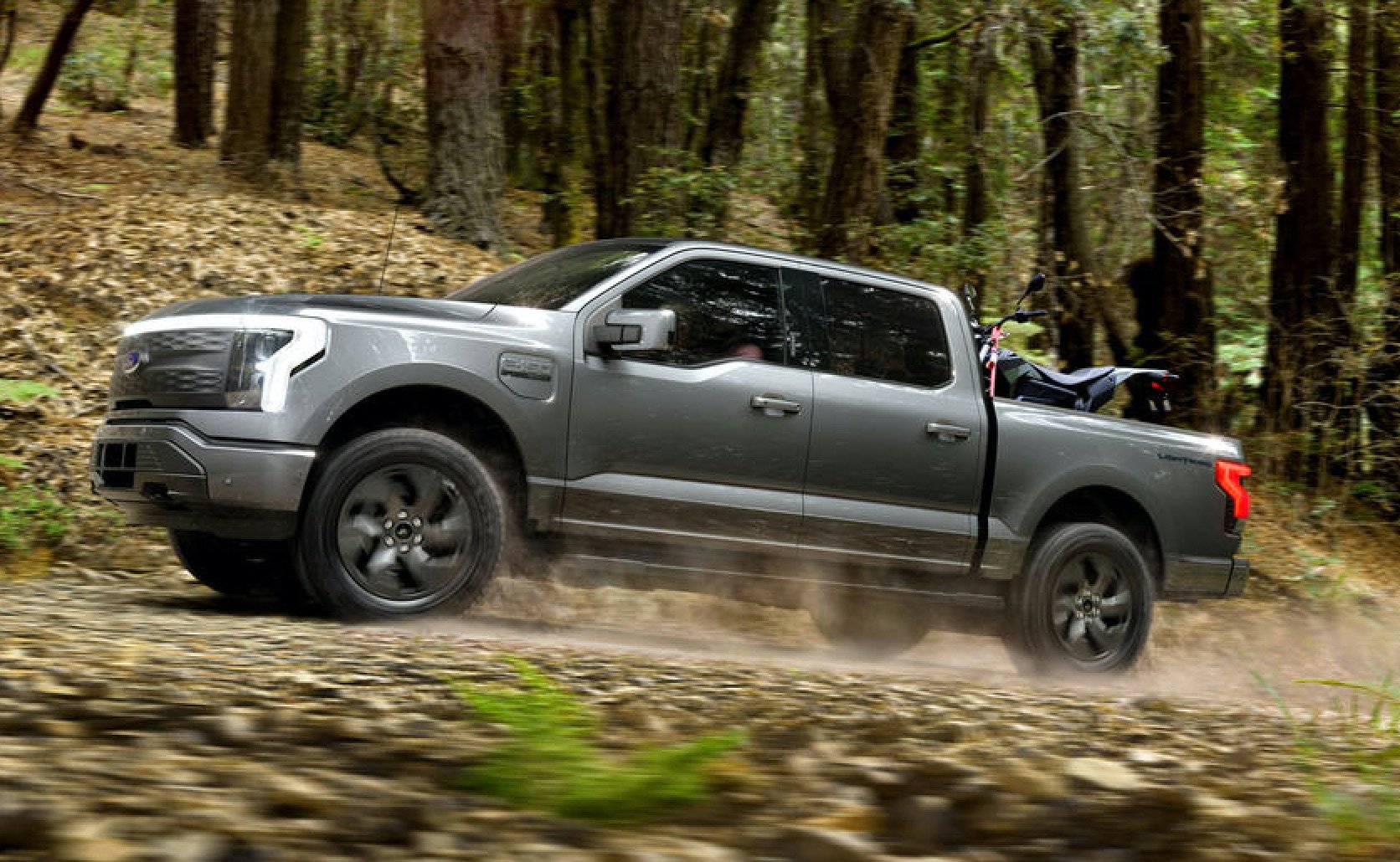 New architectures will be dedicated to trucks and SUVs as well as passenger cars.

Ford is set to announce two dedicated all-electric vehicle platforms to investors on Wednesday at its online Capital Markets Day, Reuters has reported.

The vehicle platforms are reported to be part of a multi-billion, multi-year strategy to compete with General Motors, Volkswagen Group and Tesla in the global race for electrification.

It is believed one platform will be for large trucks and large SUVs, and the other will be dedicated to cars and smaller SUVs. Together, they will allow the US firm to share chassis components, motors and batteries between models, reducing costs and allowing for more efficient EV manufacturing.

It has also been reported that Ford has plans for at least nine all-electric car and car-based SUV launches, with at least three electric trucks, vans and large SUVs.

Reuters reports that the company will give further information on long-range batteries and partnership with Korea’s SK Innovation, as well as wider goals for its future technologies, including electric and self-driving vehicles.

It comes after announcements the US firm will spend over £15 billion (AUD$27bn) on global electrification through 2025, aiming for a fully electric model range by 2030. Ford already has plans for an MEB-based small SUV in partnership with Volkswagen.

Ford has not commented on the speculation, but will offer official details on its plans tomorrow.