Volkswagen has said it will change the name of its US operations to Voltswagen of America in a bid to emphasis its electric ambitions – but a report has suggested the announcement is a marketing stunt.

News of the name switch first leaked on Monday, and was confirmed in an official statement by the firm (today). Before VW confirmed the move, there had been suggestions that the release was a leaked April Fools’ Day joke. But citing three sources Reuters has now reported that the name change is a publicity stunt, with Voltswagen of America due to announce tomorrow (Wednesday) that it will not be rebranding.

According to the announcement, the rebrand to Voltswagen of America will begain from May 2021, and will include new brand guidelines and a redesign for Volkswagen’s website in the US.

“We might be changing out our ‘K’ for a ‘T’, but what we aren’t changing is this brand’s commitment to making best-in-class vehicles for drivers and people everywhere,” said Scott Keogh, president and CEO of Voltswagen of America. “The idea of a ‘people’s car’ is the very fabric of our being. We have said, from the beginning of our shift to an electric future, that we will build EVs for the millions, not just millionaires.”

In the announcement, Voltswagen said it will run as an exterior badge on every electric VW, whereas ICE cars will stick with the current VW emblem. Further differentiation will be reflected in the colour scheme: on electric cars, the lettering will be displayed on a light blue background, but ICE cars will retain the existing logo against a dark blue backdrop. 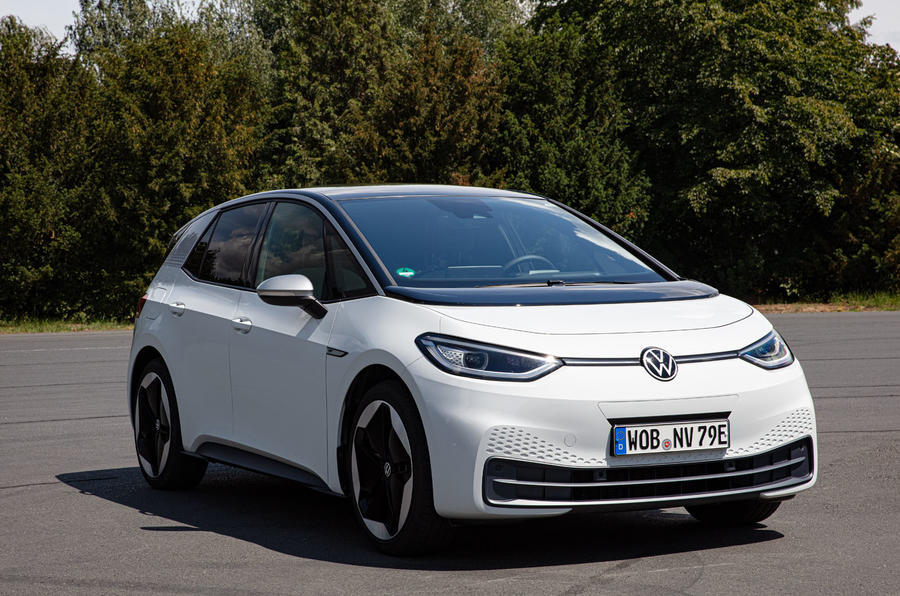 The US announcement comes off the back of considerable investment in electric vehicles from the German manufacturer. Boss Ralf Brandstätter confirmed recently that the firm is planning to launch at least one new EV per year and has pledged that more than 70% of its cars sold in Europe will be fully electric by 2030 and more than 50% will be EVs in China and the US.

In addition, VW has committed to investing AUD$24 billion in digital systems and autonomous technology. It’s also planning an ambitious roll-out of EV battery plants, six of which will be located in Europe.