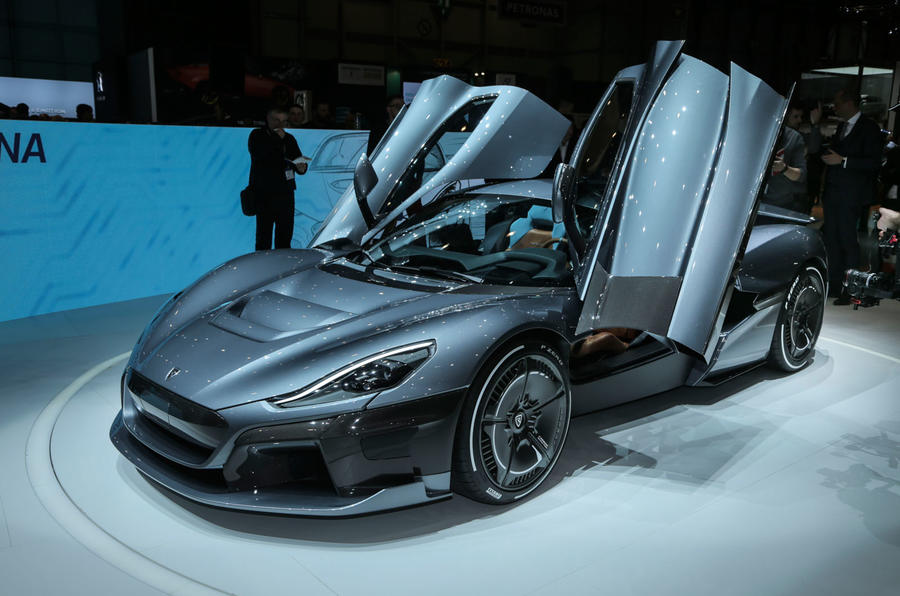 Rimac has snipped the ribbon on its first R&D office in the UK as it gears up for the launch of the production version of its C_Two electric hypercar.

Based in Warwickshire in the UK, the office is planned to employ 30 people by the end of 2021. However, Rimac said it could “expand significantly in the years to come” as the company progresses its product lines.

The office will collaborate with Rimac’s Croatian headquarters, enabling the firm to take advantage of British engineers which Rimac founder and CEO Mate Rimac regards as among the best in the world.

The launch of the office comes as part of the build-up to Rimac’s launch of its second electric hypercar, the C_Two, which Rimac will deliver to the UK through a new £40 million (AUD$72 million) ‘experience centre’ i.

The C_Two is expected to be one of the fastest production cars in the world, with Rimac claiming the hypercar can sprint 0-100km/h in 1.85sec, just shy of the Aspark Owl, which last year achieved 0-100km/h in 1.72sec in tests.

It develops 1408kW from a 120kWh lithium battery and four electric motors, one at each wheel, delivering the power in conjunction with four independent gearboxes and allowing for four-wheel drive. It is claimed to be capable of a top speed of 415km/h.

The C_Two is the successor to Rimac’s first electric model, the Concept One. Capable of sprinting to 100km/h from standing in 2.5sec, only eight examples of that car were built.

Rimac is hoping to bring the C_Two to the UK by the end of this year. It will cost around AUD$3.7 million.