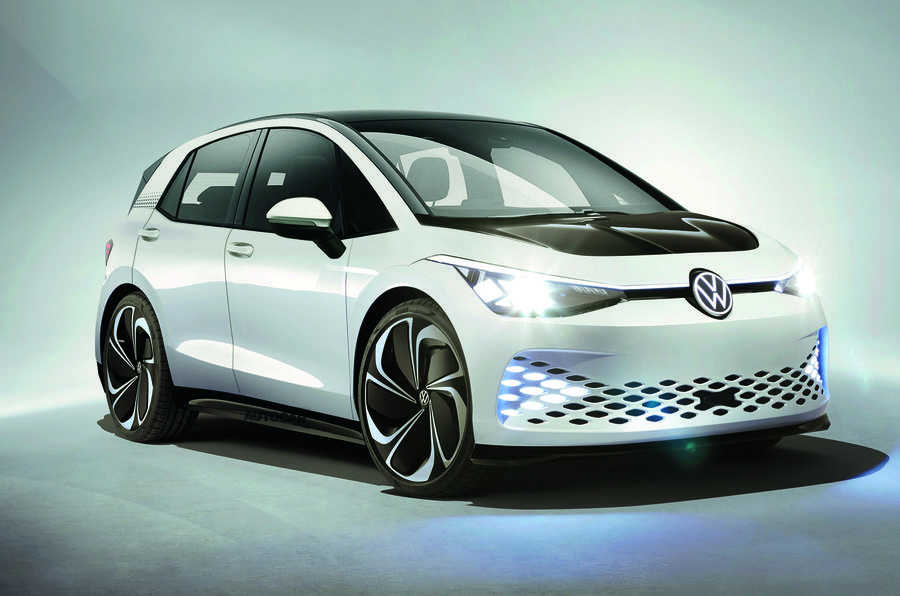 Seat is set to lead the development and production of entry-level compact electric vehicles from Cupra, Skoda, Volkswagen and potentially Audi based on the Volkswagen Group’s new ‘MEB-Lite’ platform that’s due in 2025.

The new architecture, a modified version of the MEB platform used for models including the Cupra Born and Volkswagen ID 3, is key to the Volkswagen Group’s goal of producing affordable electric cars with a targeted starting price of €20,000 (AUD$30,000).

Seat/Cupra and Volkswagen have confirmed that their first models using the platform, compact urban crossovers close in dimensions to the Seat Arona and Volkswagen T-Cross, are due in 2025.

The plan is for all of the MEB-Lite cars – which estimates suggest could exceed 500,000 models a year – to be produced at Seat’s Martorell factory near Barcelona. However, Seat boss Wayne Griffiths said that was dependent on backing and investment from both the Spanish government and the European Commission.

“We intend to establish Spain as an electric vehicle hub in Europe,” said Griffiths. “We plan to manufacturer electric cars in Spain starting from 2025, producing more than 500,000 a year in Martorell for various VW Group brands, but we need a clear commitment from the Spanish government and European Commission to support us.

“The exact volume will depend on how many brands launch [entry-level vehicles] in the initial phase. Volkswagen, Skoda and possibly in the future Audi will be involved in the project, and there would be a second phase after that going towards 2030.”

The goal to produce EVs at Martorell is the cornerstone of Seat’s Future Fast Forward (F3) plan to help drive electrification in Spain. The project involves working with the government and other Spanish companies to drive EV uptake through incentives and the growth of charging infrastructure and to develop an EV production ‘ecosystem’, which would involve battery production.

He called on government incentives that would help EVs reach a 10% market share by the end of the year and a need for 20,000 new chargers to be installed.

Griffiths added: “Only when this first step is committed will we be ready as a country to focus on localised production of the EV chain, starting with battery production. If Spain wants to become an EV hub, it needs at least one gigafactory.”

The Volkswagen Group recently committed to building six battery gigafactories in Europe. It said that one of those sites would be in Southern Europe but had yet to decide on a country.