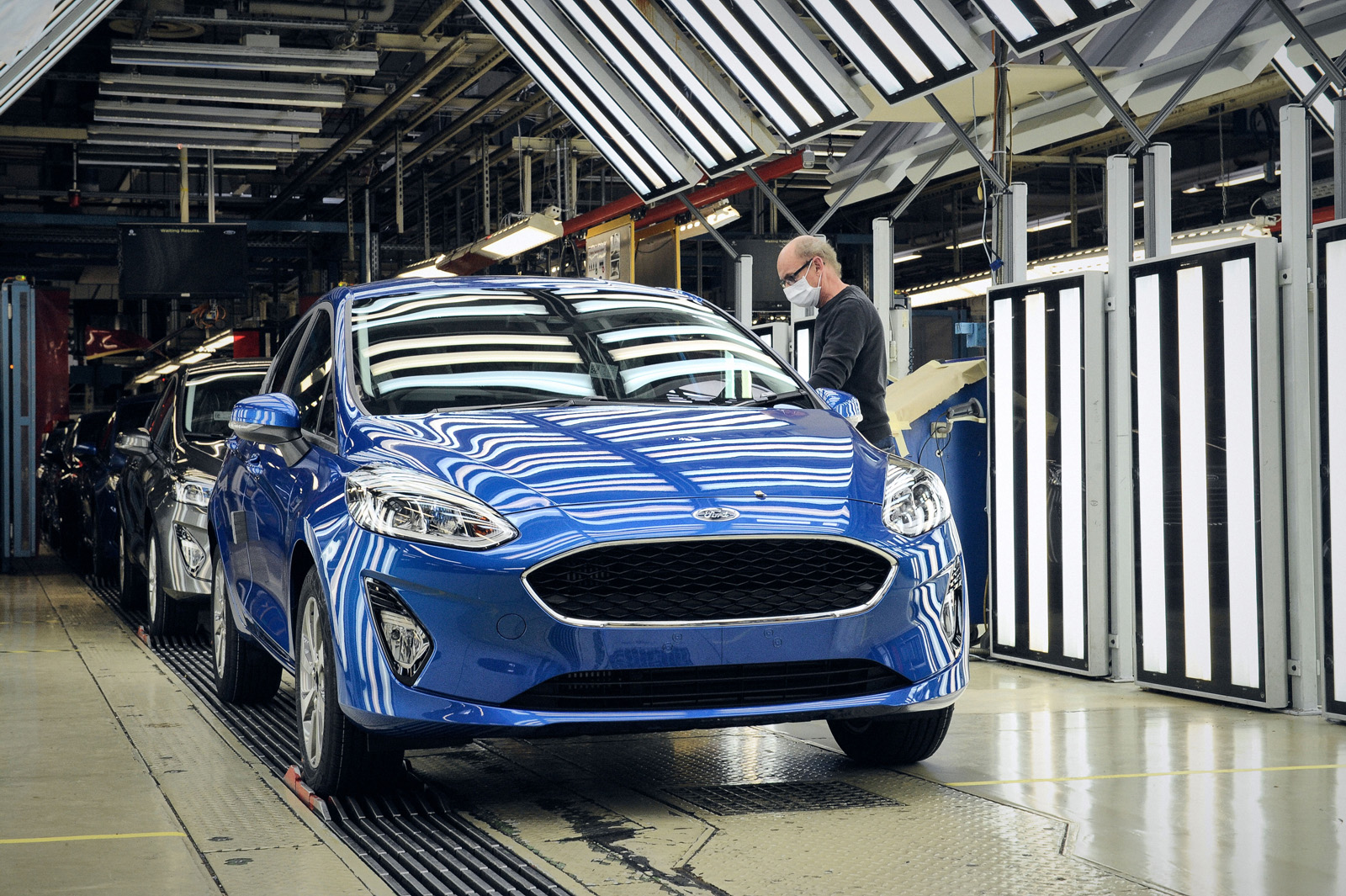 When will it end? In regards to the shortage of semiconductors, that’s the multi-billion-dollar question that nobody seems able – or inclined – to pinpoint an answer for.

Car companies have long been championed for their logistics expertise so it seems improbable they haven’t modelled their way out of this one. But if they know, they aren’t saying, at least with any specificity, hamstrung by uncertainties in turbulent times. For an outsider, it’s extremely hard to determine anything beyond generalisms.

It’s made more complicated because each car maker has a range of different scenarios, dictated by their supplier arrangements, production capacity and more, and all hanging on factors outside of their control, both in terms of chip supply easing as a result of falling demand in other industries or contracting, be it the result of floods, fire, earthquakes or coronavirus flare-ups.

To that end, analyst LMC Auto has modelled out the inventory held by each manufacturer. It’s an inexact science but it reckons 2021’s build deficit stands at 1.2 million cars in western Europe, eclipsing the shortfall of 1.0 million in the March-to-May period during which Covid first ravaged the region. In the crudest of terms, the chip crisis has now cost more in manufacturing numbers than the pandemic.

For customers – many anxiously tied into lease deals that in normal times would be easy to seamlessly replace, but that need orders logging now to get a place in queues up to 12 months long – these are doubly troubling times. Dealers, sometimes as much in the dark as customers, are caught in the middle, trying to manage expectations while working to the ebb and flow of manufacturer capacity.

LMC again has plotted out which car makers will recover when. The standout is Ford’s new car inventory doubling between Q2 2021 and Q1 2022, but that’s more a measure of just how badly it has been hit. Even then, it will not be back to its pre-pandemic capacity. Mercedes, Nissan and Renault also sit on what the analysts call the ‘critical’ list, with supply significantly constrained even by next March.

Maybe the makers will never target the stock levels they once worked to. In the current market, customers have few alternatives to hanging on and discounts are lower than ever, marketing costs and margins therefore exceptional. But to succeed with that model, every maker will have to hold the line. Stranger things have happened, but in a competitive market, that seems next to impossible.