Spyker revival put on ice as CEO files for bankruptcy Plans to revive the Dutch sports car company, Spyker, have been thrown into disarray as the firm’s CEO has filed for bankruptcy, according to reports.

First revealed by Dutch publication RTL News, the bankruptcy of Spyker NV has been confirmed by CEO and entrepreneur Victor Muller, with subsidiaries Spyker Events and Spyker Services going bankrupt in the weeks prior.

Speaking to RTL News, Muller said the promised investment of tens of millions via Russian investors did not materialise. He also confirms that, as a result, the company is out of money and all business activities will be halted.

“I had hoped to be able to avert this,” said Muller. “It is the very last thing I wanted. But curator [Willem Jan Van Andel, of Spyker Events] has no more patience. I can imagine that.”

Muller also describes Spyker as an “empty shell”, and says he will not let the bankruptcy put him off seeking investment for Spyker. He optimistically describes the chances of doing this as “very high”. 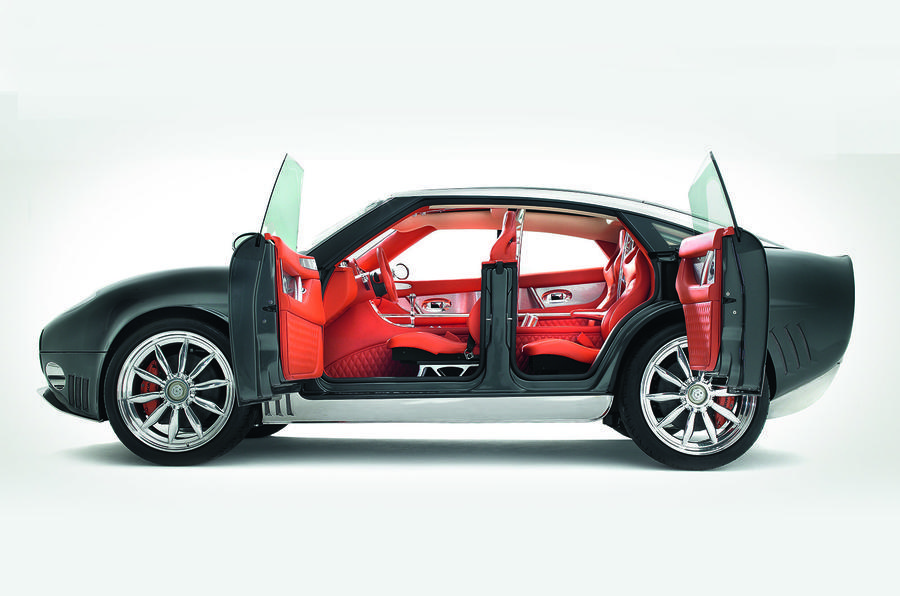 Spyker had last year confirmed plans to expand its product line with two supercars and an SUV after the new investors were confirmed.

Russian oligarch and SMP Racing owner Boris Rotenberg and his business partner, Michail Pessis, said they would be taking Spyker into a collaboration with other firms they own, including motorsport firm BR Engineering and design and marketing company Milan Morady. Both have also previously owned some of the 265 Spyker cars produced to date.

The investment, which did not go ahead as agreed, would’ve helped to produce the previously announced C8 Preliator supercar, the D8 Peking-to-Paris SUV and the B6 Venator supercar for 2021.

Spyker has endured a turbulent two decades since its foundation in 1999. Years of financial difficulties were exacerbated when it purchased Saab from General Motors in 2010 and the company promptly went bust, forcing Spyker into bankruptcy for the first time.

The news is likely to mean the C8 Preliator Spyder isn’t coming to fruition. First revealed at the 2017 Geneva motor show, this Aston Martin-rivalling supercar is expected to be powered by a Koenigsegg-developed naturally aspirated 5.0-litre V8 engine. The engine attached to the Geneva show car allowed it to accelerate from in 3.7sec and reach a top speed of 325km/h.

The D8 Peking-to-Paris SUV has its roots in the D12 concept (above), which Spyker revealed at the Geneva motor show 11 years earlier, while the B6 Venator was revealed in 2013.

Alongside the new models, Spyker was intending to open its first international store in Monaco in 2021. It even had ambitions to re-enter motor racing: the erstwhile Spyker F1 team was created in 2006 but managed just one season before it was sold and renamed Force India.