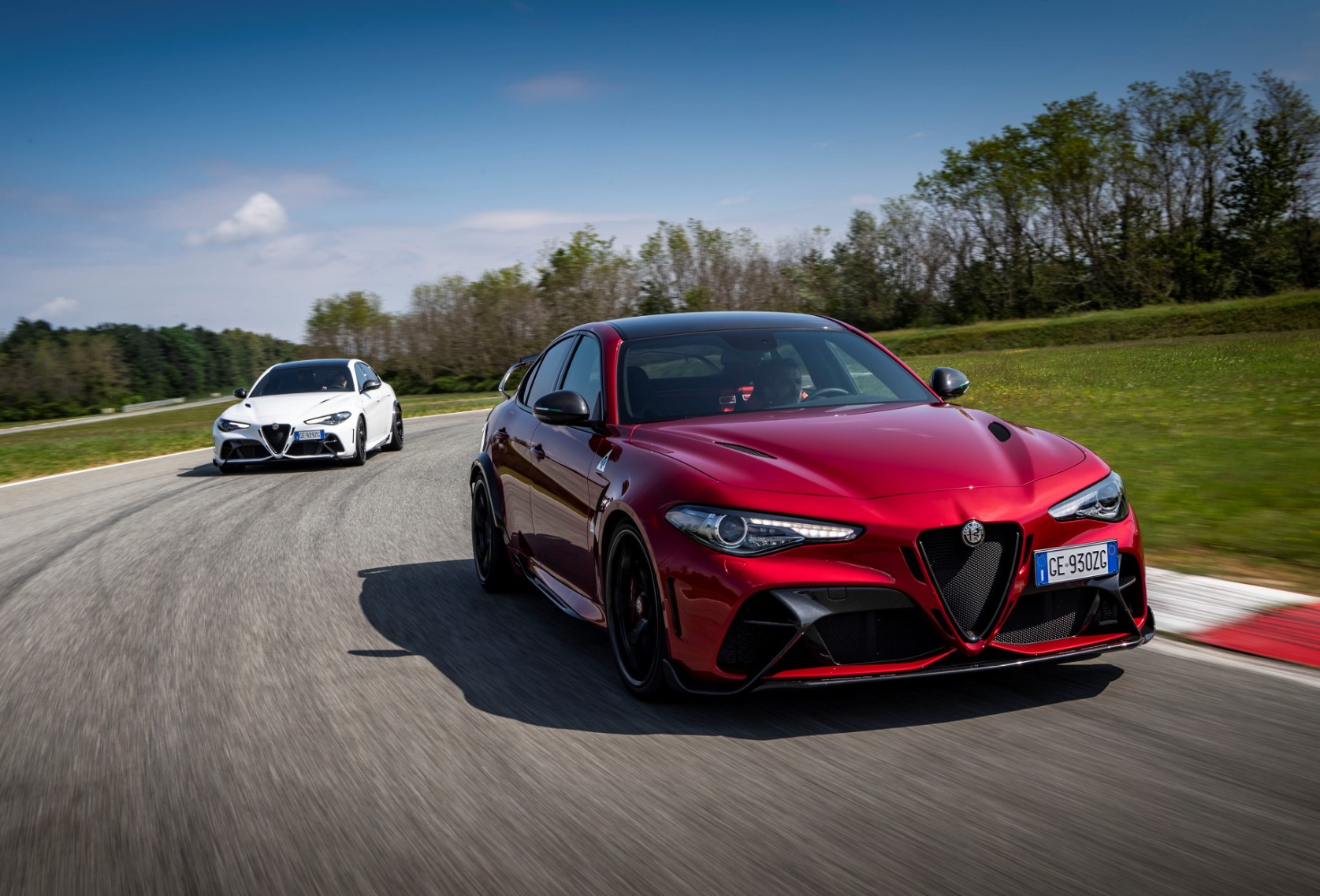 Stellantis boss Carlos Tavares has detailed moves by VW to acquire the Italian firm back in 2018.

Recent remarks by Stellantis CEO Carlos Tavares, suggesting that Alfa Romeo has often been the target of buyout offers from rivals, have brought to light moves by Volkswagen to seek control of the Italian firm in 2018.

Sources have told us that contact was made between VW and Alfa’s then-parent FCA in 2018 “at the behest of Ferdinand Piëch”.

The former VW boss had often spoken about his admiration for Alfa – such as at the Paris motor show in 2011, when he suggested it could flourish under VW ownership, even going so far as to say it could be operated under the wing of Porsche.

By 2018, Piëch no longer had any day-to-day say in VW’s business, but sources say he was still determined to buy Alfa. His renewed interest came after investment firm ADW Capital Management, a long-time FCA shareholder, suggested that Alfa could be spun off in a similar manner to Ferrari.

On Piëch’s prompting, contact was made between VW and Alfa Romeo in June 2018, with VW boss Herbert Diess meeting with incoming FCA boss Mike Manley. Diess “considered it his duty to follow through on Piëch’s request,” said Autocar’s source.

Diess asked if Alfa was for sale and the answer was no, but the two continued to discuss other matters.