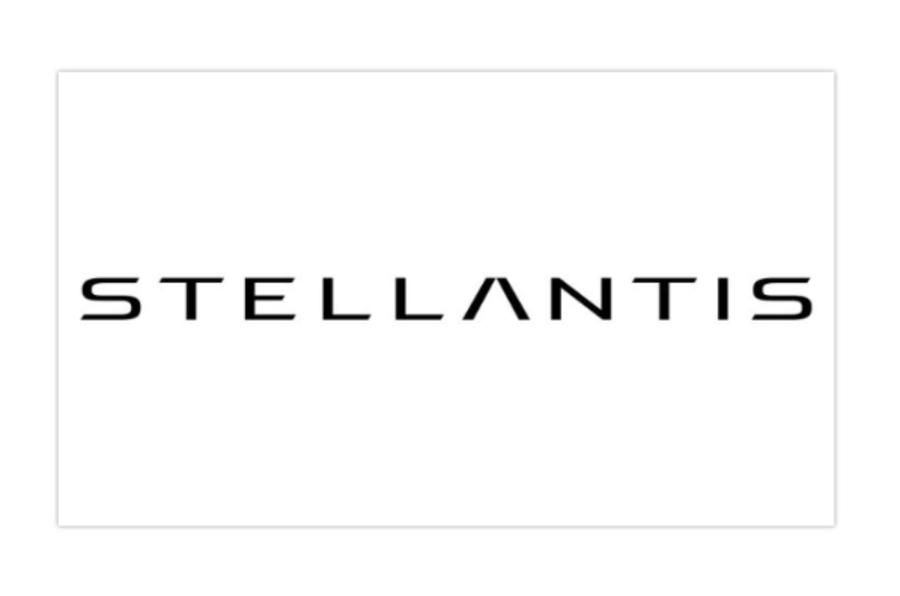 The planned merger of the PSA Group and Fiat Chrysler Automobiles, dubbed Stellantis, has been approved by shareholders of both firms.

On, the PSA, the deal was backed by more than 99% of the votes cast by shareholders with double voting rights, such as the Peugeot family and Chinese firm Dongfeng Motor. The rest of PSA’s shareholders gave the deal a 99.85% approval rate in a second meeting. A similar approval rate is being claimed for the FCA side of the voting process.

A joint statement released by both firms lists an expected completion date for the merger of 16 January. Common shares will begin trading in Paris and Milan on 18 January, before trading on the New York stock exchange begins the day after.

In total, Stellantis will combine 14 brands, some US-focused and others Europe-centric, with Tavares hoping to revive the fortunes of both groups in China. Combined annual global production is about 8 million vehicles, with revenues of more than €165 billion (AUD$265 billion) reported.

When the merger is completed, the company will be known as Stellantis, which the firms say has its roots in the Latin verb stello, meaning “to brighten with stars”.

In a press release, they added: “The name’s Latin origins pay tribute to the rich history of its founding companies, while the evocation of astronomy captures the true spirit of optimism, energy and renewal driving this industry-changing merger.”

The Stellantis moniker will be used purely as a corporate brand name, and work is currently under way on a new logo. The names and logos of the merged group’s various brands – which include Citroën, DS, Opel, Peugeot, Vauxhall, Alfa Romeo, Fiat, Jeep and Maserati – will remain unchanged.