Stellantis, the new car giant formed by the merger of the PSA Group and Fiat Chrysler Automobiles, will embrace the diversity of its staff and brands as a strength rather than a weakness, according to new boss Carlos Tavares.

The new company is the world’s fourth largest car firm, with 14 brands including Alfa Romeo, Citroen, Fiat, Jeep, Peugeot and Vauxhall/Opel, more than 400,000 staff, industrial operations in more than 30 countries and revenues of more than AUD$266 billion combined.

Stellantis has now provided further details of its management structure, with a number of new bosses for key brands. Mike Manley, who had been CEO of Fiat Chrysler, will become the Head of Americas, where the firm’s popular Jeep and Ram brands are focused.

Linda Jackson, who previously headed up Citroen, has been named as the new head of the Peugeot brand. Jean-Philippe Imparato, who had led Peugeot, will move over to run Alfa Romeo. Tim Kuniskis, who had headed Alfa Romeo, will now focus on Chrysler and Dodge. 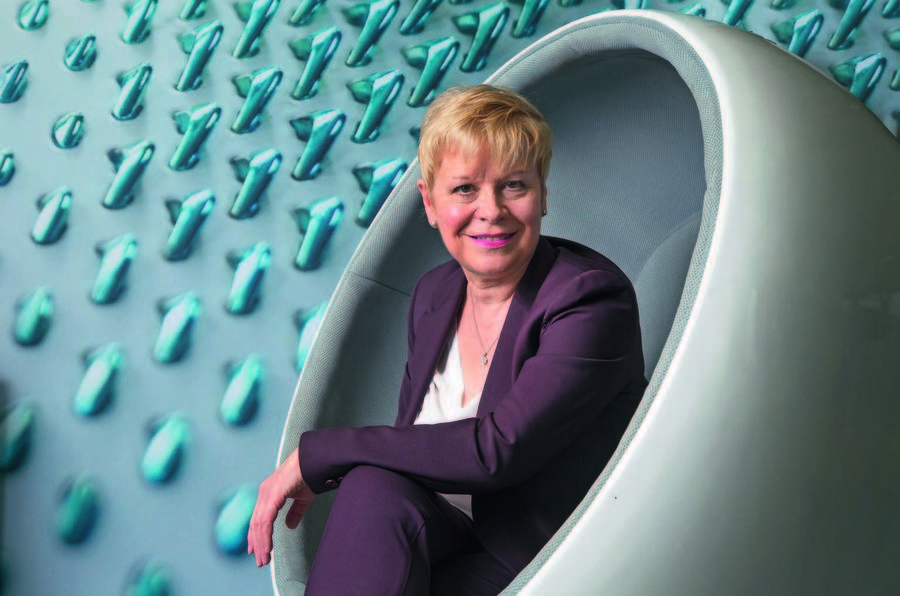 While Tavares admitted there was a “defensive dimension” to the merger based on the challenges the car industry is facing he said “this merger is not a defensive move”, and the firm would not be focused solely on its new scale.

He added: “Stellantis needs to be great rather than big. We want to gain scale, of course, and to make sure we use this scale to develop innovation and as a lever to be more disruptive and to do things some other companies could not do. The purpose is not to be big, the purpose is to be great at what we do.”

Tavares said the success of past mergers with companies now part of Stellantis – particularly the Fiat Chrysler merger and PSA’s 2017 purchase of Vauxhall-Opel – showed Stellantis could succeed, and said embracing the diversity of its 14 brands would be key.

“We will value the diversity of our people. We don’t need to have one unique culture, we will leverage our diversity: our people are unique and they should stay as they are. It will be my job to leverage this diversity to offer exciting opportunities for customers. We think this diversity is a strength, and compare it to the lack of diversity to some of our competitors.”

Merger will lead to investment in brands, range expansion

Tavares said that Stellantis is targeting €5 billion (AUD$7.8 billion) of cost reduction through synergies within the next five years, with 40% of those resulting from research and technology.