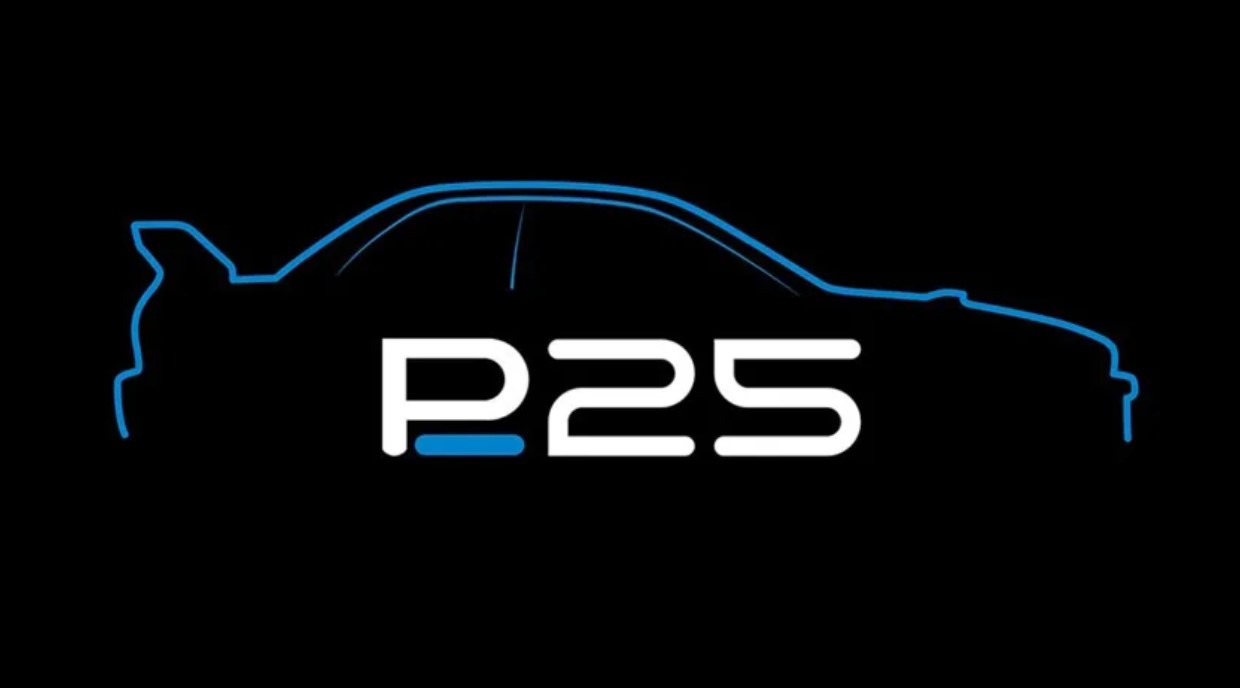 Subaru Impreza teaser hints Prodrive will honour the 25th anniversary of its first WRC-regulation WRC car with an extra-special machine.

Legendary British motorsport company Prodrive is once again turning its attention to the Subaru Impreza with an online post hinting at a project involving the first-generation version of the car.

The two firms had a successful relationship in the World Rally Championship, winning the driver’s title and manufacturers’ titles three times each.

Prodrive’s online post shows a side shot of a two-door Subaru Impreza referred to as the ‘P25’, suggesting the project will celebrate the 25th anniversary of the Impreza WRC, its first car built for the Group A-replacing World Rally Car regulations.

In 2000, Prodrive and Subaru built 1000 examples of the Prodrive One or ‘P1’. They shared much with the Impreza 22B and had a revised version of the competition engine.

The P1 features a 209kW turbocharged boxer four-cylinder mated to a five-speed gearbox with uprated suspension as well as a 0-100km/h time of 4.6 seconds. There’s no word yet on whether the new P25 will use the same engine or something totally different like an all-electric powertrain.

Something akin to the Kimera EVO37 (a restomod of the Lancia 037), could be possible with the P25 refining the P1 formula even further. We won’t have to wait long to find out exactly what Prodrive has been up to, with Prodrive confirming the P25 will be unveiled on Wednesday 25 May.