New production process could allow for cheaper Model 3 relative to be offered, as Elon Musk goes on the record to say it “makes sense”

Tesla is expected to launch a renewed assault on the European electric car market with a more affordable compact hatchback model, according to boss Elon Musk.

Hinted at a few times in the last couple of years, the brand’s CEO again discussed it on record at a European conference held in Germany.

“In Europe, it would make sense to do a compact car” Musk is quoted as saying by news agency Bloomberg. “I’m sure there will be others as well”. No timing has been discussed for the new model, however.

It is believed that the new car, aimed primarily at Europe, could be a restyled and adapted hatchback version of the existing Model 3 – and it would be produced beside the saloon at the US firm’s new plant near Berlin, Germany.

Speaking to investors and analysts on a previous conference call earliier this year, Musk stressed that “we will not succeed in our mission if we don’t make cars affordable”, adding: “The thing that bugs me the most about where we are right now is that our cars aren’t affordable enough. We need to fix that”.

While not revealing specifics, in order to keep future Tesla product launches as surprising as possible, Musk confirmed that “it would be reasonable to assume that we would make a compact vehicle of some kind and probably a higher-capacity vehicle of some kind”.

Although likely to be some way off – given that Tesla still has to start production of its Semi lorry, Roadster supercar and Cybertruck pick-up – a more affordable model than the Model 3 will be crucial to ensure that the brand can compete on real terms with the new Volkswagen ID 3 and Peugeot e-208 hatchbacks. 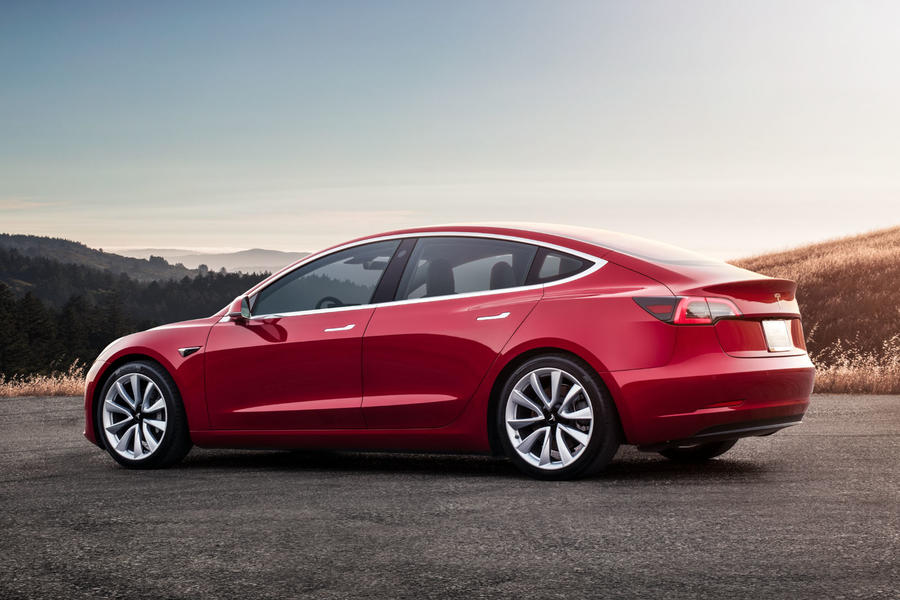 It is believed that Tesla’s German factory, which is due to be completed and begin operations in July 2021, could be the catalyst for a smaller, cheaper model, thanks to what Musk describes as a “revolution in automotive body engineering”: a giant aluminium casting machine.

Considered a first in the mass-production industry, with Tesla applying to patent the design last year, the machine hugely simplifies the process of assembling a unibody frame, which is traditionally done by folding, welding and gluing together multiple panels and parts.

Musk claimed the process, already used at Tesla’s plant in California for the Model Y SUV, reduces the individual parts of the car’s frame from 70 to just two, making it both cheaper and far simpler to produce.

The new machine and the resulting stiffness of the car’s structure would in theory easily allow a classic compact-hatchback-style rear end to be applied to the Model 3. 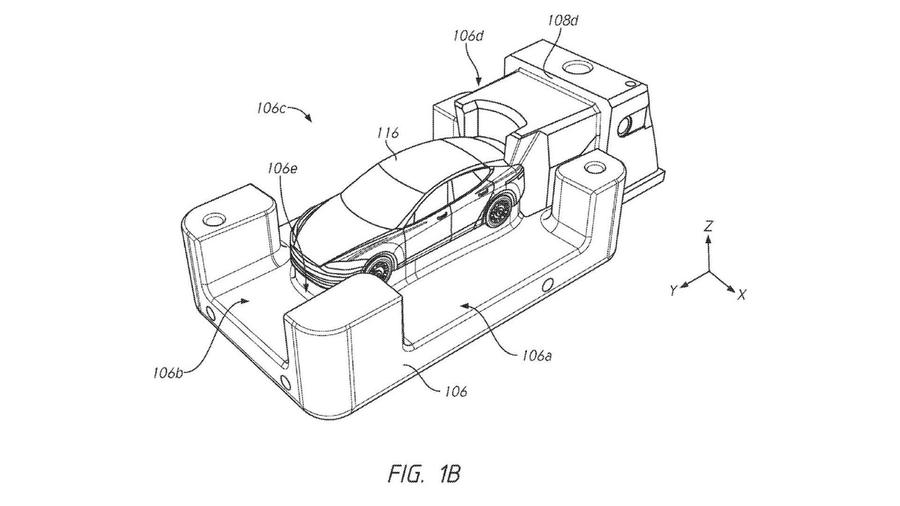 While that would be a major factor in reducing build costs to the necessary level for an ID 3 rival, it’s likely that Tesla would also have to reduce the performance and range capability of the Model 3’s powertrain for a hatchback.

With the slowest Model 3 still managing 0-100km/h in just 5.3sec, there’s plenty of scope for reducing performance and still beating hatchback rivals. But it remains to be seen if a smaller model would also receive a reduction in battery size from the 50kWh pack of the basic Model 3, which is capable of 40 kilometres on a charge. Given the battery pack represents anything up to three-quarters of the cost of a new EV, a reduction is likely.

Another question concerns the naming. Musk has hinted before that he wants to move away from the current ‘S3XY’ naming convention of Tesla’s models, but the new direction is as yet unclear.

A natural progression would be to call the compact hatchback the Model 2 to designate its position below the Model 3 in Tesla’s range.