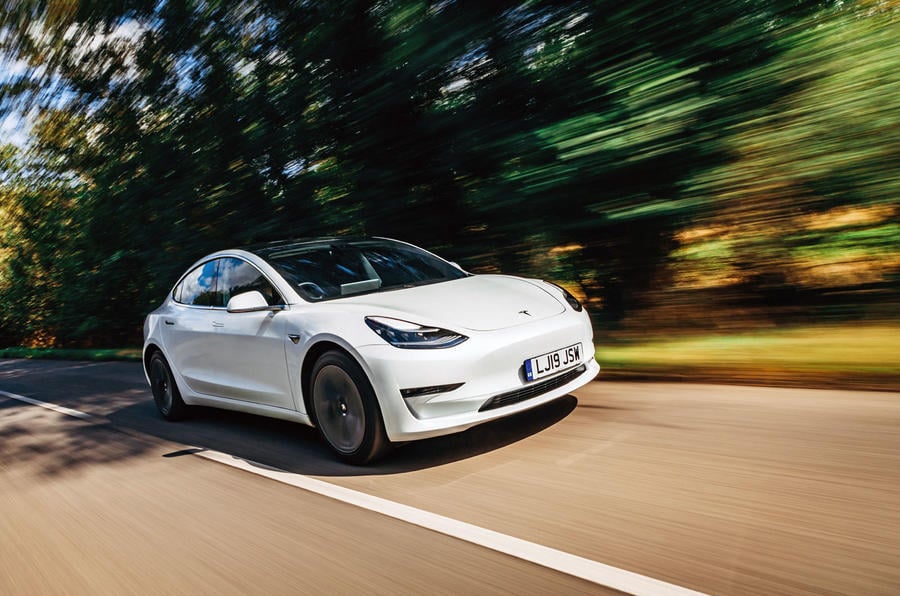 The small electric sedan is easily beating electric rivals in the sales stakes across Europe.

Tesla sold 112,687 Model 3s from January through to November, according to JATO Dynamics figures, easily making it the top-selling EV. Tesla is not included in Australian Vfacts data, but with around 20,000 EVs sold in Australia, the market here is growing.

The Volkswagen ID 3, a vehicle that remains out of Australia, is likely to be the second most popular EV in Europe with 62,467 units sold in the same period, an increase of 124 per cent year-on-year. It is set to be closely followed by the Renault Zoe which had sales of 60,362 in the same period, down 28 per cent over 2020. In September this year, the Model 3 topped the overall car sales charts, becoming the first electric car to do so, outperforming regular combustion-engined best-sellers including the VW Golf and Renault Clio.

Based on the figures to November, Tesla will be the top-selling brand for electric vehicles overall this year. While the Model 3 is dominant, Tesla Model Y sales are also ramping up. There have been 18,036 sales of the small SUV so far in Europe this year.

In November, low–emission vehicles – electric, plug-in hybrid and hybrid – accounted for 26 per cent of European car sales, up from 12 per cent in 2020 and only 5 per cent in 2019. The large trend into electrification comes on account of emissions mandates across some European countries that see traditional combustion engine vehicle sales take a hit.

JATO Dynamic’s Felipe Munoz commented: “If you want a new car in this current environment, the chances are that EVs are going to be more accessible given the range of offers and incentives available.”