Tesla to open Superchargers to all EV drivers in new trial 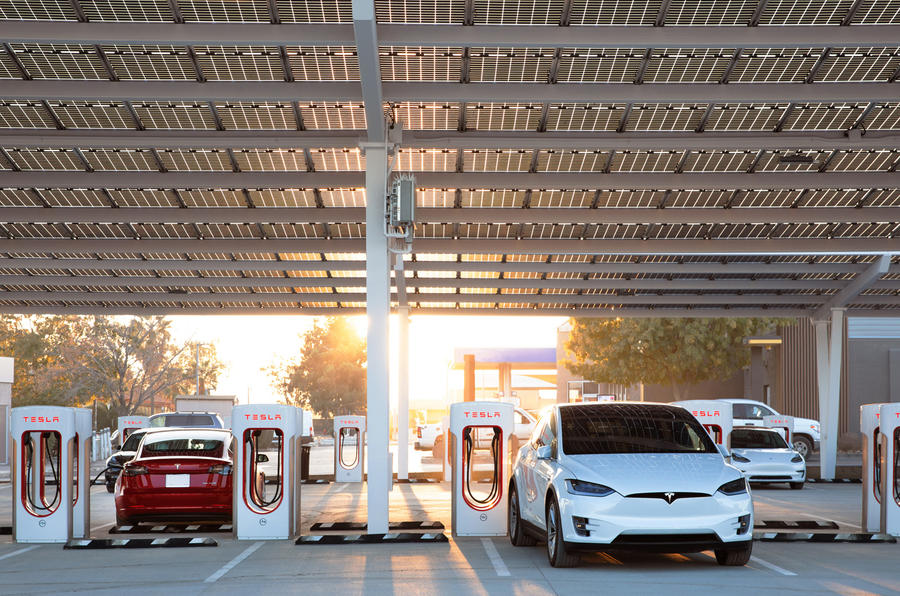 Tesla has begun a pilot scheme that allows drivers of other manufacturers’ electric vehicles to use 10 of its Supercharger charging sites in the Netherlands.

The EV firm’s dedicated Tesla-only Supercharger network has grown to include more than 25,000 fast-charging points worldwide and is considered a key part of its success.

But there’s growing pressure from regulators in various countries to create an industry-standard ‘universal’ charging network, allowing all EV drivers to access any fast-charging site.

Tesla boss Elon Musk recently hinted that the American manufacturer was preparing to open the network to drivers of other EVs.

In a statement, Tesla said that “it has always been our ambition to open the Supercharger network to non-Tesla EVs and by doing so encourage more drivers to go electric”.

It added: “This move directly supports our mission to accelerate the world’s transition to sustainable energy.”

Under the non-Tesla Supercharger pilot scheme, 10 stations in the Netherlands will be made accessible to Dutch non-Tesla drivers through the Tesla app. The pilot will be open only to drivers from the Netherlands, and they will need to have a car with a CCS charging plug.

Tesla drivers can continue to use the Supercharger stations that are part of the trial, and the firm said that it will monitor the sites for congestion and take in customer feedback.

Non-Tesla drivers will have to pay a higher fee due to the “additional costs” incurred in ensuring the sites can accept a range of different vehicles.

Tesla has not specified the difference in rate and notes that it will vary by site and according to demand.

The move might prove controversial to Tesla drivers, many of whom view having private access to the Supercharger network as a key benefit of Tesla ownership.

The firm noted that allowing non-Tesla drivers to use the network will help enable faster future expansion and said that sites will be open to non-Tesla drivers in future only “if there is available capacity”.

While the move is a trial for now, Tesla noted that its plan is to continue to “aggressively expand the network, so we can eventually welcome both Tesla and Non-Tesla drivers at every Supercharger worldwide”.