Tesla to receive at least AUD$1.58 Billion in aid 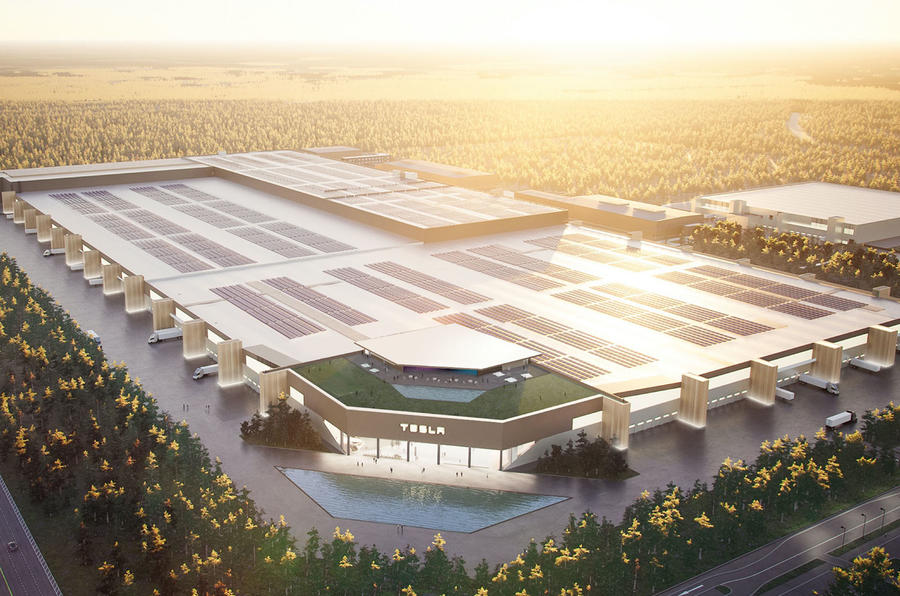 Tesla looks set to receive at least €1 billion (AUD$1.58 billion) of public funding from Germany as part of the firm opening an EV battery manufacturing hub in Berlin.

First detailed by Business Insider, the deal is said to form part of a recently approved European Union plan dubbed the European Battery Innovation project. The project, which includes more than 40 countries, allows for €2.9 billion (AUD$4.59 billion) to be doled out to support cell production and help reduce reliance on Chinese imports.

German government sources have reportedly confirmed the €1billion (AUD$1.58 billion) subsidy for Tesla, which is given mainly by the federal government but also by the state of Brandenburg, where the battery factory is being built.

Officially, however, the German economy ministry said that isn’t yet clear how much money will be given to the American company.

However, the EU plan will also result in funding being given to domestic firms, such as BMW, it’s claimed.

It’s not yet clear how much the Munich firm will receive. Final decisions on subsidies for all firms are expected in the coming weeks.