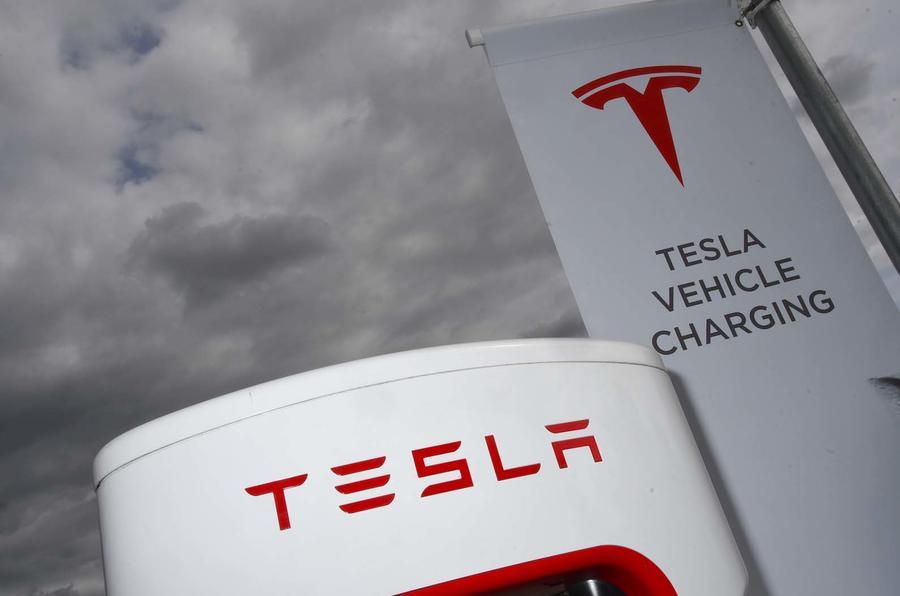 Tesla has now installed more than 6000 superchargers across Europe.

It has taken Tesla just eight years to create 6039 chargers, following the installation of the first European Tesla supercharger, accompanying the arrival of the Model S, in Norway in 2013.

By 2016, that number had grown to 1267, and 3711 in 2019. The pace of Tesla’s rollout has increased exponentially over time, as governments have taken steps to incentivise EV infrastructure development, and more 2000 Tesla superchargers have been installed in the past two years alone.

Tesla now has Superchargers at 601 locations, spanning 27 countries in Europe. It has most recently installed a charger in Athens, but its biggest sites are in Norway; the Nebbenese charge station has 44 Supercharger devices.

The brand said: “Since the Model 3’s arrival, Tesla owners have travelled the equivalent of more than 3000 return trips to the Moon or around 22 return trips to Mars using Europe’s Supercharger network.”

Tesla’s Supercharger network comprises a mix of older V2 models and its latest V3 device. The V2s, making up the majority, have a charging capacity of 150kW and take 75 minutes to fully charge an entry-level 85kWh Model S.