The Artura is just what McLaren needed 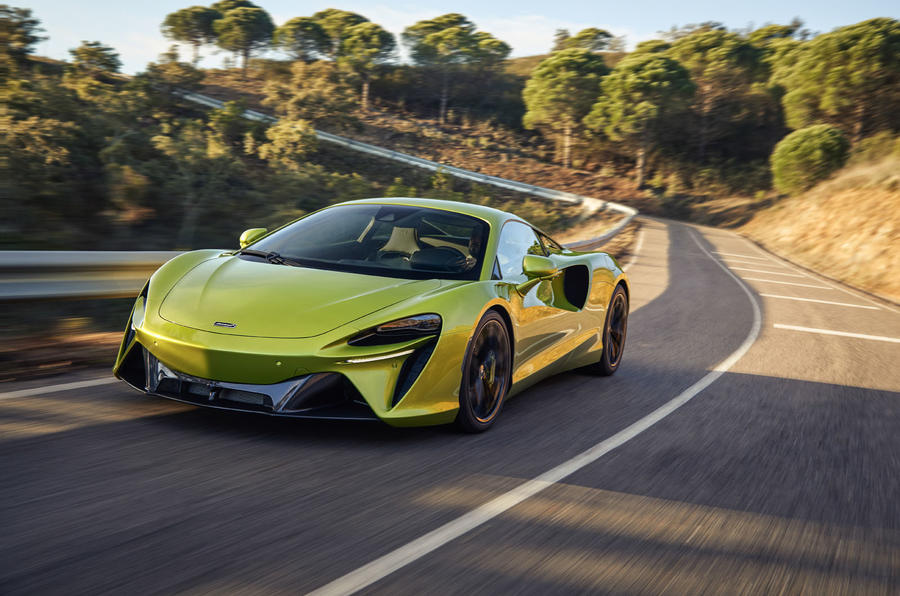 However exciting and brilliant each car McLaren makes is in isolation, there has become considerable overlap in the line-up and a lack of distinction between models as the firm has grown.

Yes, McLaren Automotive is barely a decade old and growing pains are to be expected. But its ambition has perhaps seen it try to do too much with too little, as the recent GT has revealed. Trying to turn the constituent parts of a supercar into a true Bentley-rivalling luxurious grand tourer proved beyond even the talented designers and engineers at Woking. The all-new Artura is McLaren’s emphatic response to show that it really can do and be different – and evolve.

It brings with it a new engine, new plug-in hybrid technology that allows it to run on electric power alone, a new chassis built in a new factory, new styling, including a vastly overhauled interior, and a new name that leaves the alphanumerical nomenclature of other McLarens behind. While it’s out with much of the old, that famed McLaren accessibility, usability and wonderful performance remain.

All of this makes the Artura as significant a launch for McLaren as the MP4-12C at the firm’s birth and – most crucial of all – a car that at last gets McLaren back on the front foot.