The countries that produce the most cars in the world Not only did 2021 see the huge semi-conductor crises hit car production, but it also saw Asia rise to the top of the car production chain.

In car-production terms, 2021 was the year of the audacious overtake. India and South Korea soared past Germany. Indonesia did the same to the UK. And the theme continued with under-estimated Spain doing the unthinkable by overtaking an over-confident USA that used to be the world’s No 1 car producer – but has now allowed itself to plummet to eighth place. Ouch. That must hurt.

There’s no doubt that, of the major players, Germany, America, Mexico and Canada were among the big losers in 2021 compared with 2020, as all four suffered large decreases in output. But at the same time, rapidly emerging producers such as Argentina and Pakistan both doubled their car production year on year. It seems these two unlikely countries were not hit by the same level of chip shortages, Covid complications and lack of confidence that crippled other ‘better and stronger’ automotive nations last year. Interesting, that.

In Europe, Austria, Finland and Portugal are on the up, while Germany, Holland and Slovenia aren’t just on the decline, they’re deeply down. And in the middle of all this is the UK, whose output dipped by around seven per cent in 2021 vs 2020. In all, last year Europe built 11.3m cars – 8m of them West European/Scandinavian, 3.3m East European. The CIS (the Commonwealth of Independent States, i.e. the former USSR, including Russia, Belarus and Ukraine) churned out around 1.7m. North and South America built 4.5m, Africa just 600,000. So, with all those massive territories of the world in mind, we arrive at a total of around 19 million cars produced in 2021.

Then there’s Asia. Last year it built, er, 38 million – the overwhelming majority of ’em on what can loosely be called the North East of the Continent – where China, South Korea and Japan line up (in that order) next door to each other, happily competing in friendly(ish) fashion. 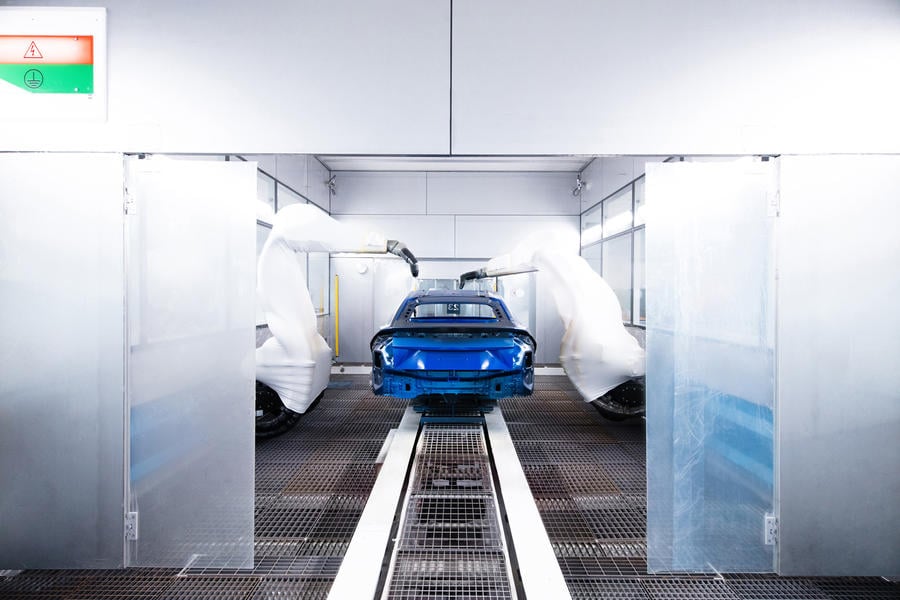 Between them, these three wholly independent Far East Asian countries are now responsible for building well over half the cars for the consumers of the world. Crikey. If they carry on like this, they might begin to enjoy near-monopoly status.

Meanwhile, a bit further down the road from colossal China and comparatively tiny next-door neighbours South Korea and Japan sits our huge country called Australia – which hasn’t been a major car producer for years…