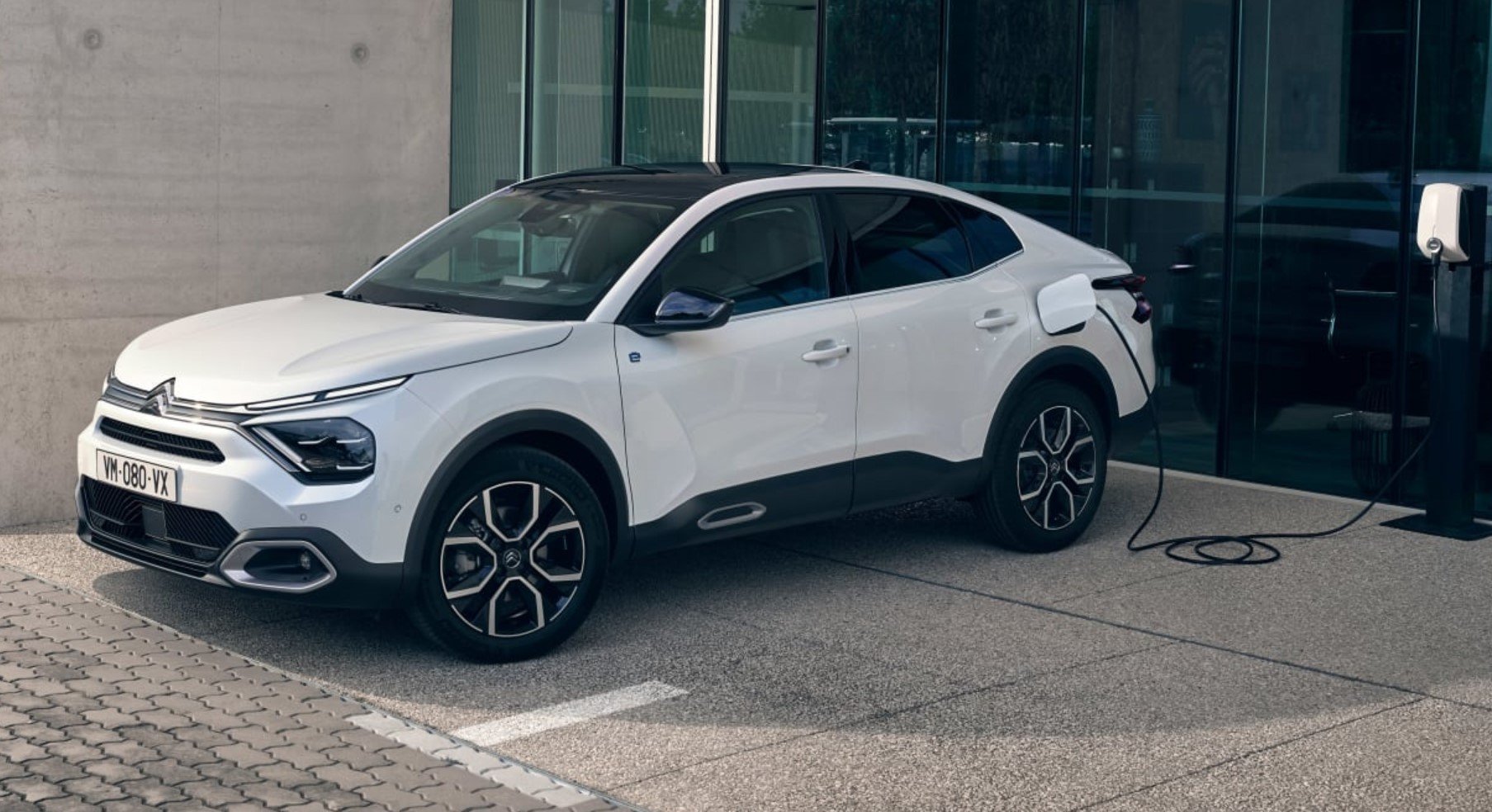 French manufacturer believes cost of raw materials is pushing EV prices out of reach of many buyers.

Electrification is threatening the existence of affordable vehicles, the boss of Citroën Europe has said, as the rising price of raw materials impacts car production around the world.

Speaking at the launch of the Citroën ë-C4 X, Arnaud Ribault suggested that the French manufacturer is aiming to reduce costs of its electric cars.

“The work we’re all doing now is to decrease the costs [of cars] to compensate for the raw material [cost] increase and the electrification cost increase,” Ribault said. “It’s really a threat that the electrification has increased the price of the car so much that people can’t afford cars any more.

“It’s a real threat, not only regarding Citroën, so we’re increasingly conscious of that and are working on this.”

While prices for the ë-C4 X haven’t been revealed yet, the fastback is expected to command a similar price to the Citroen ë-C4 hatchback – Citroën maintained that a key draw of the ë-C4 X will be its affordability.

“We’re not running after having the biggest battery on the market, but we’re in the running for the most affordable and near-to-customers battery, for example, for BEV cars,” said Pierre Monferrini, its head of future products. Citroën said that it also wants to be sustainable by design, costing less from a technical point of view and lasting longer from a customer’s point of view.

“Sustainability is our future, the future of our industry, and the C4 X is ready for that,” said Ribault. “Our customers are looking for sustainable mobility solutions. That’s why the C4-X will only be available as a BEV in 14 countries in Europe.”

Citroen Australia is yet to announce any plans for the new C4 X locally.