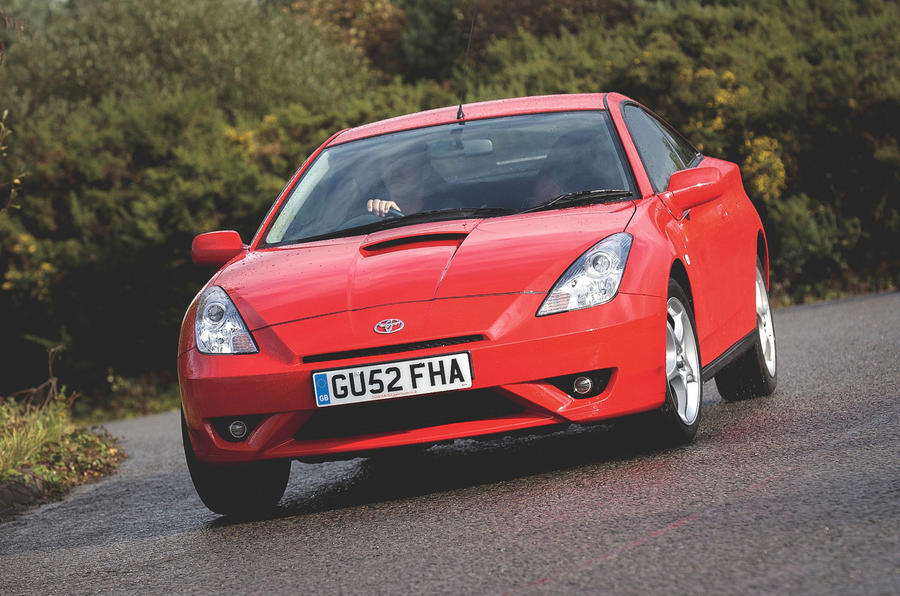 Toyota could be considering a revival of the Celica name for an upcoming new model, if a filing with the United States Patent and Trademark Office (USPTO) is anything to go by.

The filing, made on 15 January this year, was made by Toyota Motor Corporation to trademark the Celica word mark for ‘automobiles and structural parts thereof’. The name was used on seven generations of 2+2 sports coupés before being put out to pasture in 2007.

It’s important to stress that it’s not uncommon for companies to reregister name trademarks in order to keep ownership for speculative future use. However, the timing does coincide with the upcoming reveal of the Toyota GT86 replacement later this year.

Given that there’s a clear genetic link between the Celica and GT86 as affordable, driver-focused 2+2 coupés, the rumour mill suggests that the name might be brought back for the latter’s replacement.

Original suggestions were that the model would adopt the Gazoo Racing tag to become the GR86, however, and there’s no other indication this has changed.

It’s not the first time in recent years that Toyota has potentially considered reviving the name. Here in Australia, both the Celica and Celica Supra trademarks are held by Toyota. The latter was renewed in 2019, and reports at the time indicated the brand might use it for the entry-level 2.0-litre version of the Supra. However, the idea was apparently ditched, because it was thought this would confuse customers.

Suggestions of a revival of the Celica name fit in with the ‘fun-to-drive’ brand turn-around instigated by Toyota president Akio Toyoda during the last decade.

Along with spurring the launch of the GT86 in collaboration with Subaru, Toyoda later developed the Gazoo Racing division, revived the Supra and, most recently, signed off the GR Yaris rally homologation special.

A Toyota spokesperson declined to comment on future product speculation.