Toyota’s new GR Corolla will feature at the New York motor show less than a month after its reveal.

A new entry to the fearsome hot hatchback segment, the long-awaited GR Corolla will take to the show floor on from 15 to 24 April, at the Jacob K. Javits Convention Center in Manhattan. The hot new take on the Toyota Corolla joins a quickly expanding line-up of hot Toyotas developed by the Gazoo Racing performance division, alongside the Toyota GR Yaris, Toyota GR Supra and Toyota GR 86, and will be coming to Australia later this year.

The latest entry to the ranks uses a single-scroll turbocharged 1.6-litre three-pot engine familiar from the acclaimed GR Yaris but with power hiked up substantially to 224kW and torque at 370Nm. 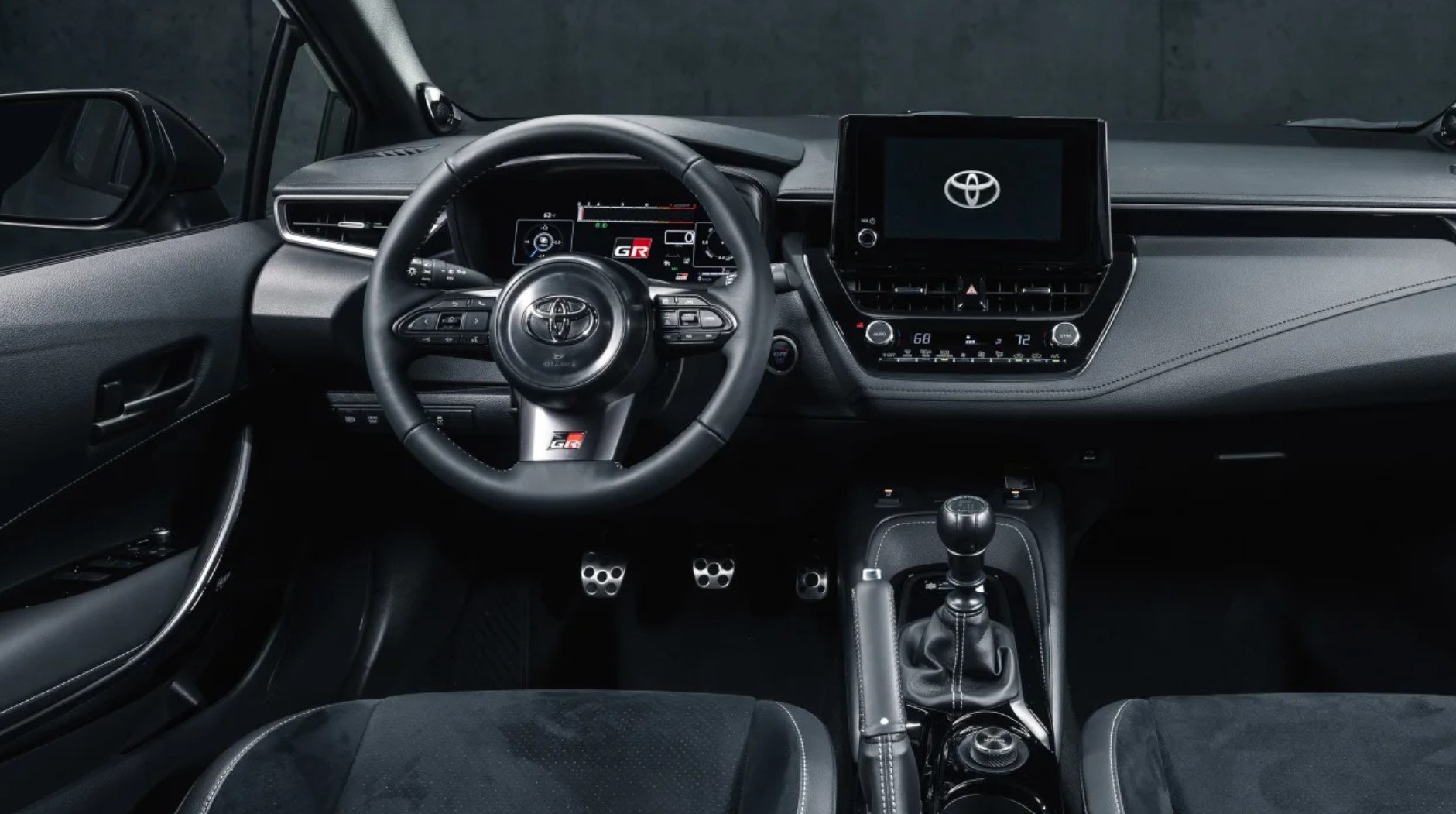 The top-rung Circuit Edition car is also equipped with a pair of Torsen differentials for improved grip and cornering response. Toyota has yet to confirm performance figures, but expect a 0-100km/h time nudging 5.0sec.

While the GR Corolla’s silhouette is more closely related to the car on which it’s based than with the GR Yaris and regular Yaris, Toyota claims the “highly rigid body was specially constructed” for the new car.