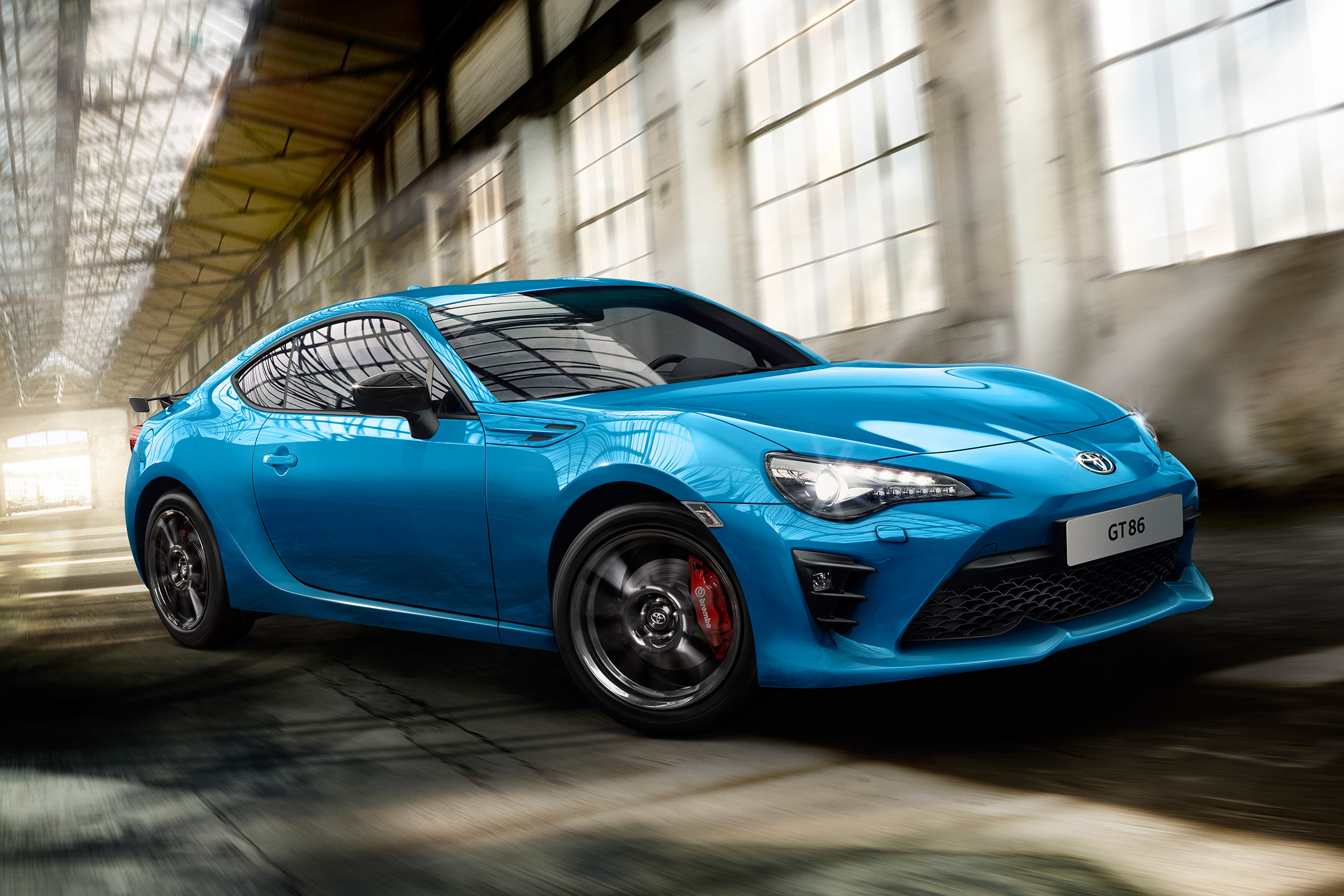 Toyota has halted production of the first-generation GT86.

Toyota will soon replace the GT86 with a second-generation model, based on a fresh rear-wheel drive platform. Its twin, the Subaru BRZ, has already gone on sale in the US, after the two companies agreed to continue their joint sports car project last year.

Specifications for the second-generation Toyota GT86 are yet to be officially confirmed, but as it’ll share the same platform as the new Subaru BRZ and the companies have reaffirmed their commitment to the joint project, we expect the new GT86 to receive the same engine as its Japanese sibling.

Power will likely come from a naturally aspirated 2.4-litre flat-four engine as its US-only twin, producing 170kW and 249Nm. That’s 23kW and 44Nm more than the previous GT86’s output, and buyers should be able to choose between a six-speed manual or a six-speed automatic gearbox.

Despite the car’s engineering development being seemingly complete, a Toyota spokesperson told Automotive Daily that we’ll have to wait a while before the new GT86 makes it to right-hand drive. This could be due to the differing emissions regulations between the US and Europe, with Toyota potentially reworking the unit’s emission controls to make it EU-compliant.

The new GT86 is expected to look similar to the new BRZ given the cars share the same chassis. It’ll follow a clear evolution over the old car’s design, sharing the same basic silhouette, but with sharper features. There’ll be a more chiselled front end, narrower headlamps, a restyled rear bumper and fresh side-skirt vents behind the front wheels.

Certain elements of the original car’s styling will be copied onto the new model, though. The double bubble roof will make a comeback and the rear diffuser will share the same central fog lamp and twin-exit exhaust system.

Underneath the GT86’s new body work lies a platform that’s basically the same as the old car’s – albeit with a range of chassis tweaks to make it handle better.

When the BRZ was launched, Subaru said it had fitted strengthening panels to the car’s inner frame and used stronger bonding techniques for its construction, which resulted in a body shell that’s around 50 percent stiffer than the old car’s. All of these improvements should also be applied to the new Toyota.

The second-generation GT86 won’t be the only product born from Toyota and Subaru’s joint engineering venture, as the companies are currently developing an all-wheel drive battery-electric SUV that’s set to rival the likes of the Volkswagen ID.4 and the Tesla Model Y.

The brands stated that both of these business arrangements will further “develop and strengthen” their long-term partnership. Toyota has also increased its stake in Subaru by 3.17 per cent, upping its overall ownership of the brand to 20 per cent.