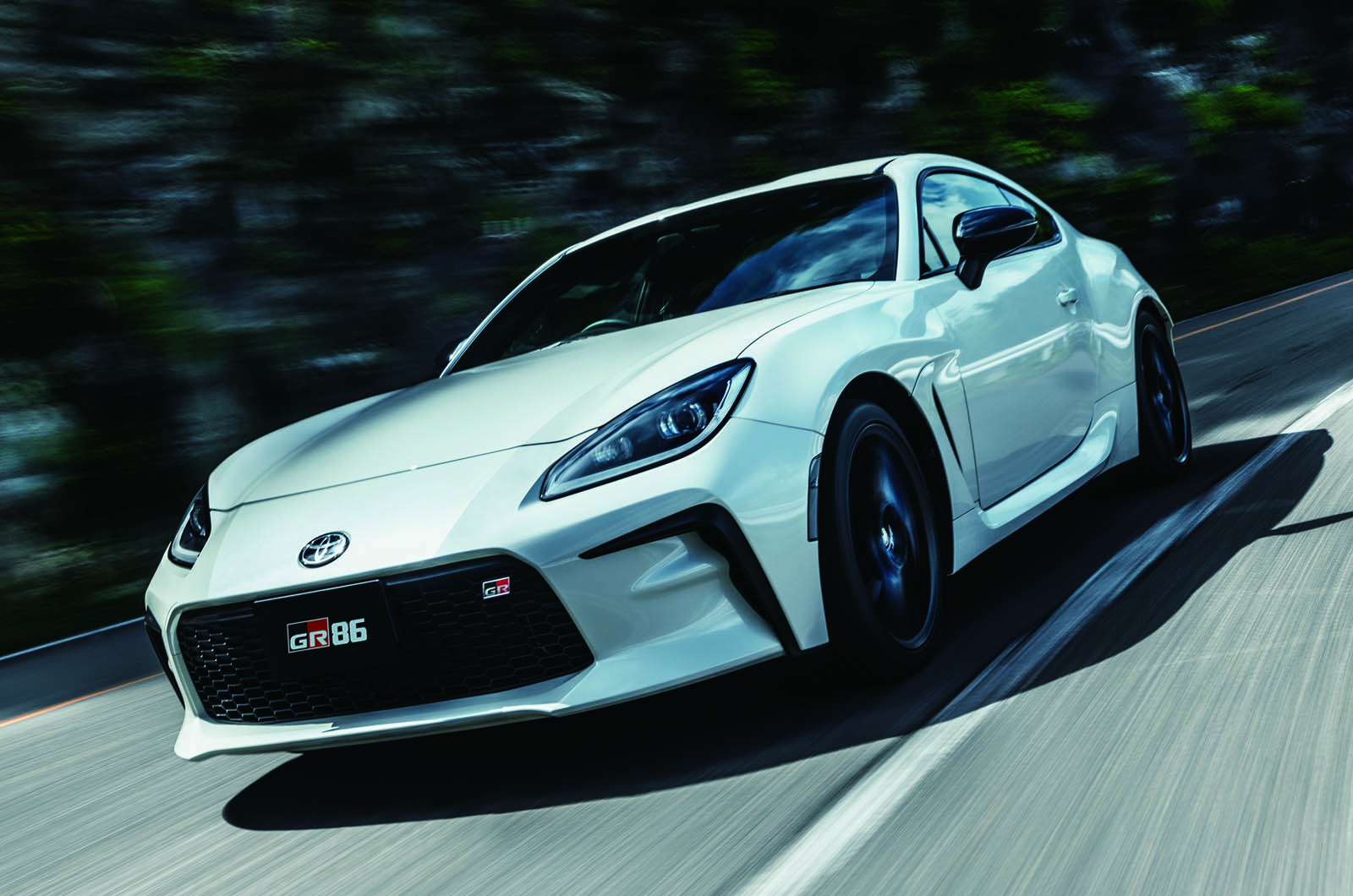 New sports coupe hits its home market at less than $33k, and buyers can also try its Subaru sibling side-by-side.

The long-awaited Toyota GR 86 has launched in its Japanese home market, and prospective customers are being offered back-to-back test drives with its near-identical Subaru BRZ sibling.

As with the previous-generation BRZ and Toyota GT86, the new sports coupés have been developed in tandem by the Japanese manufacturers and share their engine, overall design, cabin layout and fundamental elements of their chassis. But Toyota maintains that it has “focused on delivering the unique driving feel of a GR [Gazoo Racing] vehicle” and wants buyers to see the difference.

With orders now open at Toyota dealerships in Japan, the firm has invited fans to a dedicated event at the Fuji Speedway to compare the characteristics of the two cars. A range of activities are planned to highlight the disparities between the cars, before in-store presentations begin in December.

Subaru is bringing the BRZ to Australia too, so we wonder if GR 86 buyers here might be afforded the same opportunity to compare the two cars back to back…

A six-speed automatic gearbox is available on the SZ and RZ for a small premium.

The partnership between Toyota and Subaru also extends to electric cars; Toyota has just revealed the bZ4X SUV as its debut mainstream EV and Subaru will follow shortly after with the closely related Solterra.