Toyota will top its growing range of GR performance cars with the 735kW GR Super Sport hypercar, which is due to arrive next year with a plug-in hybrid powertrain developed from the firm’s Le Mans 24 Hours-winning endurance prototypes.

The Mercedes-AMG One and Aston Martin Valkyrie rival will be the flagship model for Toyota’s GR performance car range, which now includes the GR Supra, GR Yaris and new GR 86. It will also serve to firmly link Toyota’s World Endurance Championship programme to its road cars. Company boss Akio Toyoda has put a major emphasis on reinforcing the connection between Toyota’s various motorsport projects and its road-going models.

The decision to make the mid-engined, rear-wheel-drive two-seat GR Super Sport was originally approved and announced in 2018, when the planned new Le Mans Hypercar (LMH) regulations for the FIA World Endurance Championship required manufacturers to base racers on road-legal cars.

However, the LMH rules have changed substantially since then to allow bespoke racing cars with all-wheel-drive hybrid powertrains – and that removed the need for Toyota to produce the GR Super Sport for homologation reasons.

Despite that, Toyota has committed to producing the machine as a limited-run halo model and to essentially make it a road-legal version of the racing car – effectively a reversal of the traditional homologation special. The new road car will be presented as a sister model to the new GR010 Hybrid racer that Toyota will campaign in the World Endurance Championship this year, although its powertrain and mechanicals will be based on that car’s predecessor, the LMP1-class TS050 Hybrid.

The GR Super Sport uses a road-tuned version of the TS050 Hybrid’s 2.4-litre direct-injection twin-turbo V6, fitted to a ‘Toyota Racing System’ hybrid. Toyota has not given details of how the hybrid system will work or how many electric motors it features, but the firm has previously said the total system output was planned to be 735kW. That figure was originally chosen to match the GR010 Hybrid under the original LMH regulations.

However, the maximum power output for the LMH class has now been cut to 500kW, prompting a switch to a 3.0-litre V6 hybrid powertrain for the race car. Toyota is still set to stick with at least 735kW for the GR Super Sport, though, and sources suggest it is considering exceeding this through the use of a tri-motor hybrid system.

Although the GR010 Hybrid will use a different powertrain, the race car does hint at the styling of the eventual GR Super Sport production model. The LMH rules feature largely controlled and fixed aerodynamics and bodywork, with manufacturers given certain areas in which they have freedom to style the bodywork in line with the road car’s – and Toyota motorsport chiefs have confirmed the GR010 Hybrid’s styling was specified by Gazoo Racing’s road car arm.

The GR Super Sport made its first public appearance at last year’s Le Mans 24 Hours, when a convertible prototype ran some demonstration laps.

However, the car will be sold as a coupé, and patent filings show that Toyota is at least considering an unusual canopy opening, with the roof and windscreen flipping up to give access in place of doors. It is not known if Toyota will pursue that route for the production car, or if it filed the patents merely as part of general research efforts. 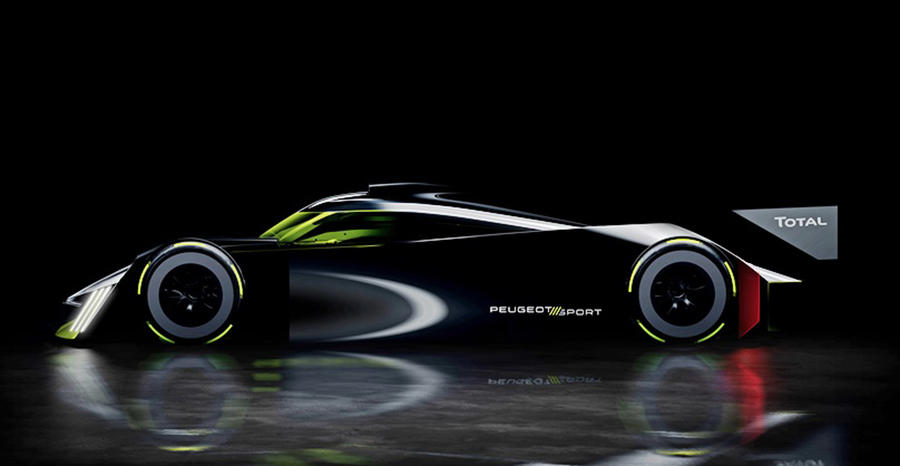 Toyota has yet to reveal how many Super Sports it will build. The original LMH rules would have required the production of at least 20 road-legal versions to meet homologation requirements, and although there is now no need for Toyota to put it on sale, the investment in the car and desire for it to be a visible halo model is likely to result in a larger production run.

Reservations for the Super Sport have yet to open, but Toyota recently published a questionnaire for potential customers on its website, giving an insight into the type of buyers it is aiming for. As well as enquiring about the sports cars that interested parties own and plan to buy, it asked if they owned a Toyota 2000GT and Lexus LFA, if they regularly drive on circuits and hold a racing licence, and about their expectations for the GR Super Sport.

Those questions suggest that Toyota could select buyers, similar to the way Ford distributed the limited-run GT, based on factors such as brand loyalty and their ability to promote the car.