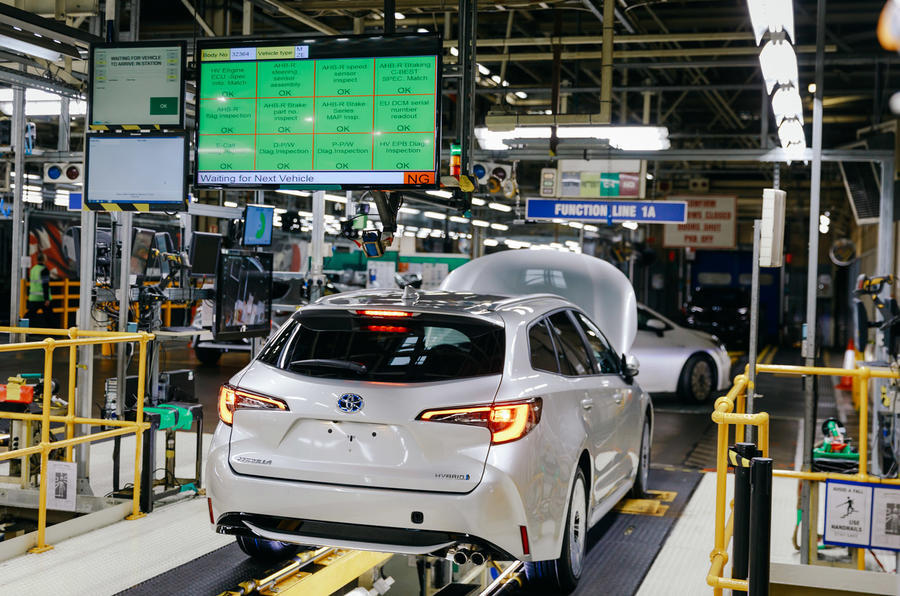 Toyota has raised its performance forecast for the 2021/2022 financial year as it reports strong earnings even in the midst of severe supply chain issues.

The manufacturer was forced to heavily cut vehicle output this year as a result of the semiconductor shortage which is restricting a wider industry recovery from the coronavirus pandemic.

Despite the shortages, Toyota recorded a profit margin of 9.9% and has lifted its full-year profit forecast to near-record levels, with its optimism bolstered by positive foreign exchange rates and stringent cost control.

Revenue rose 11.4% to 7.55 trillion yen (AUD$90.82 billion), despite a 0.5% drop in retail sales around the world. The firm has slashed production to below nine million units, with six of its 28 production lines expected to halt operations in November.

“Production volume declined globally, but our suppliers, plants and dealers made great efforts to supply as many cars as possible,” said Kenta Kon, Toyota CFO, who has credited better inventory management, cost control and improved pricing power, according to Automotive News Europe.

“However, in comparison to the past level, although there is some risk of a production decrease, it is going to recover quite a bit… Even if we operate our plants at full capacity from December it will be tough to meet the production target, but we will try to achieve that,” Kon said.

Supply chain issues are still expected and some uncertainty remains, but Toyota believes there are signs the industry is recovering.