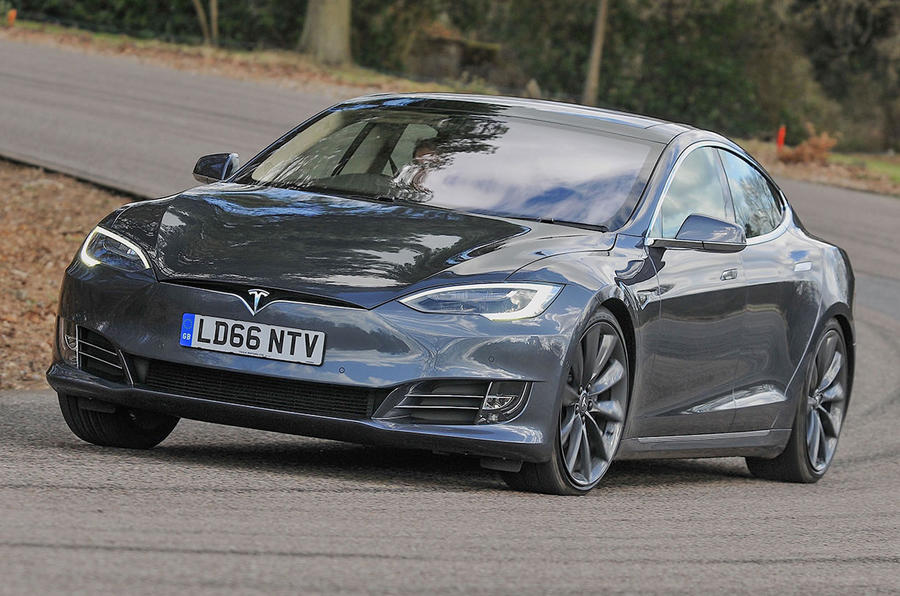 Two men have died after the Tesla Model S in which they were travelling – reportedly in Autopilot mode – failed to navigate a bend, crashed and caught fire in Texas.

While the police have yet to reach any firm conclusions, the evidence so far suggests that “no-one was driving the vehicle at the time of impact,” according to Harris County Precinct 4 constable Mark Herman.

Instead, the men, both in their 50s, were found in passenger seats, implying the car was being operated by Tesla’s ‘self-driving’ function before it careered from the road.

The 2019 Model S then smashed into a tree, causing its lithium ion battery pack to ignite. The emergency services used 105,000 litres of water over four hours to stop it burning.

Tesla’s Autopilot function has long been a point of contention within the car industry. Its name in particular has come under scrutiny, because while it allows Tesla cars to steer, accelerate and brake within lanes on motorways, it’s not capable of carrying out a whole journey with no human input.

Last summer, a German court banned Tesla from using the term Autopilot in its marketing and sales material in Germany. It ruled that the term suggested that Teslas “are technically able to drive completely autonomously,” which it described as “misleading for consumers”.

Matthew Avery, research director at safety experts Thatcham Research, described yesterday’s crash as “an incredibly sobering illustration as to why education and correct naming are so important to the safe use of driver assistance systems”.

He continued: “A lack of understanding of system capability is causing confusion around driver responsibility, and accidents like this sadly back that up. System names should not be misleading.”

There have been several previous reported incidents involving both Tesla’s Autopilot system and the high-density battery packs used in its cars.

In one high-profile incident, a stationary Model 3 caught fire in a Shanghai car park, prompting Chinese regulators to ask Tesla to improve the build quality of its cars produced in China.

These are also not the first deaths to be linked to Autopilot. In July 2016, a man was killed in Florida while using the feature when both the driver and the Autopilot failed to spot a lorry trailer against a brightly lit sky.