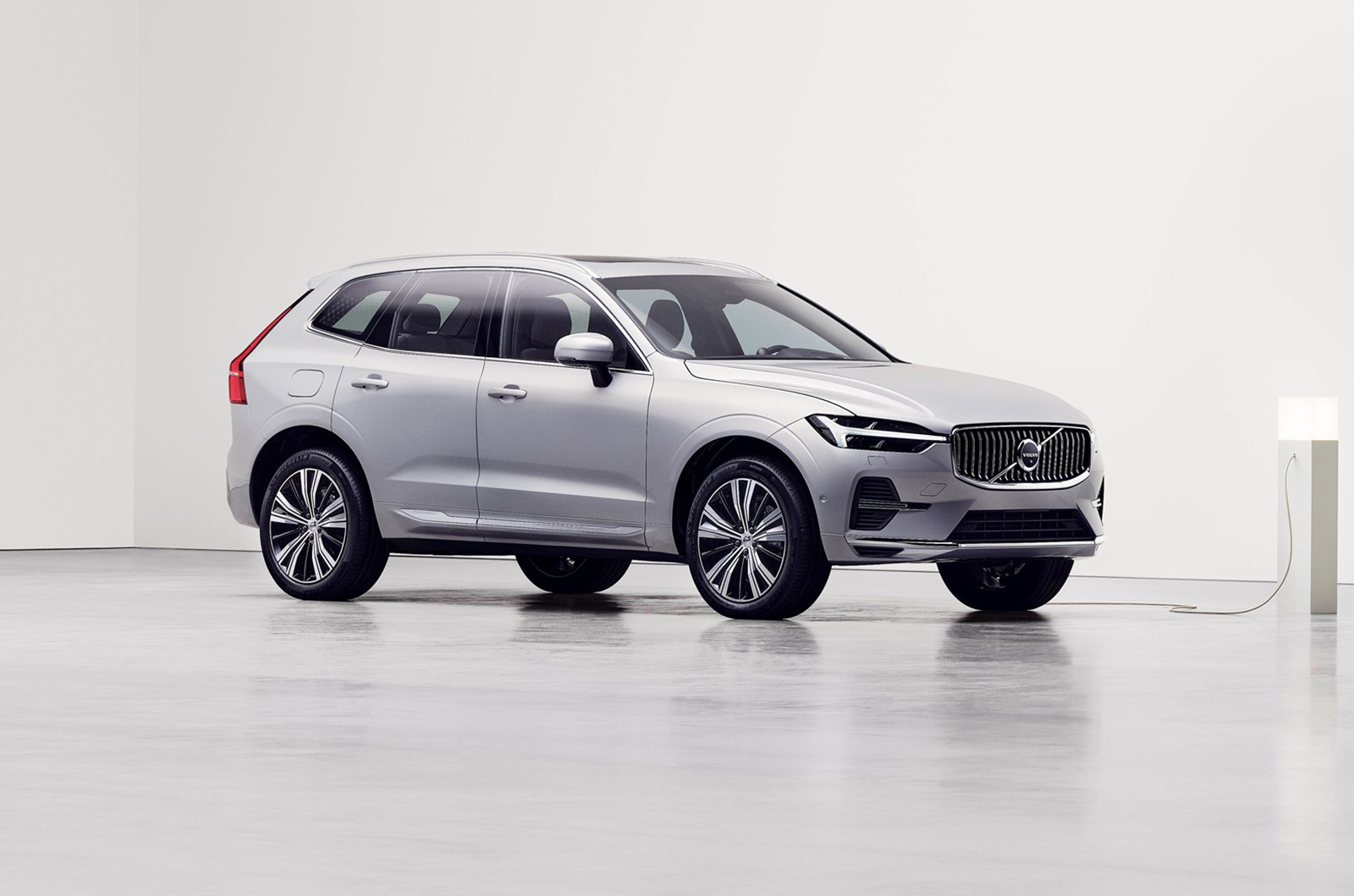 Volvo has added its new Google Android-based infotainment system to the XC60, S90 and V90.

The new tech is part of model-year updates for the cars that also include updated safety features and minor styling tweaks.

The Swedish firm developed its new infotainment in collaboration with  Google and introduced it on the XC40 Recharge P8 electric SUV.

A version of it is also offered on sister brand Polestar’s 2 EV. It includes access to apps such as Google Maps and third-party services such as Spotify and can be synchronised with other devices through a user account. Volvo claims it offers a true ‘smartphone-like’ experience. To support the system, Volvo has also launched a new Digital Services package, which will be offered with all its models featuring the system. It includes access to Google apps, the Volvo on Call app, wireless phone charging and “all data” required to run the service.

Volvo has introduced a range of other changes for the updated XC60 SUV, S90 saloon and V90 estate, including its latest Advanced Driver Assistance system.

There are also new colour and upholstery options for the three machines, including leather-free interior options. The XC60, Volvo’s best-selling model, with around 200,000 examples sold in 2020, also gains a new front grille and revised front bumpers. There are new wheel options, too.

The refreshed XC60 is due to go into production in May, with the first UK deliveries expected in June.

Pricing details for the three models has yet to be announced, although a small increase on existing prices is likely.