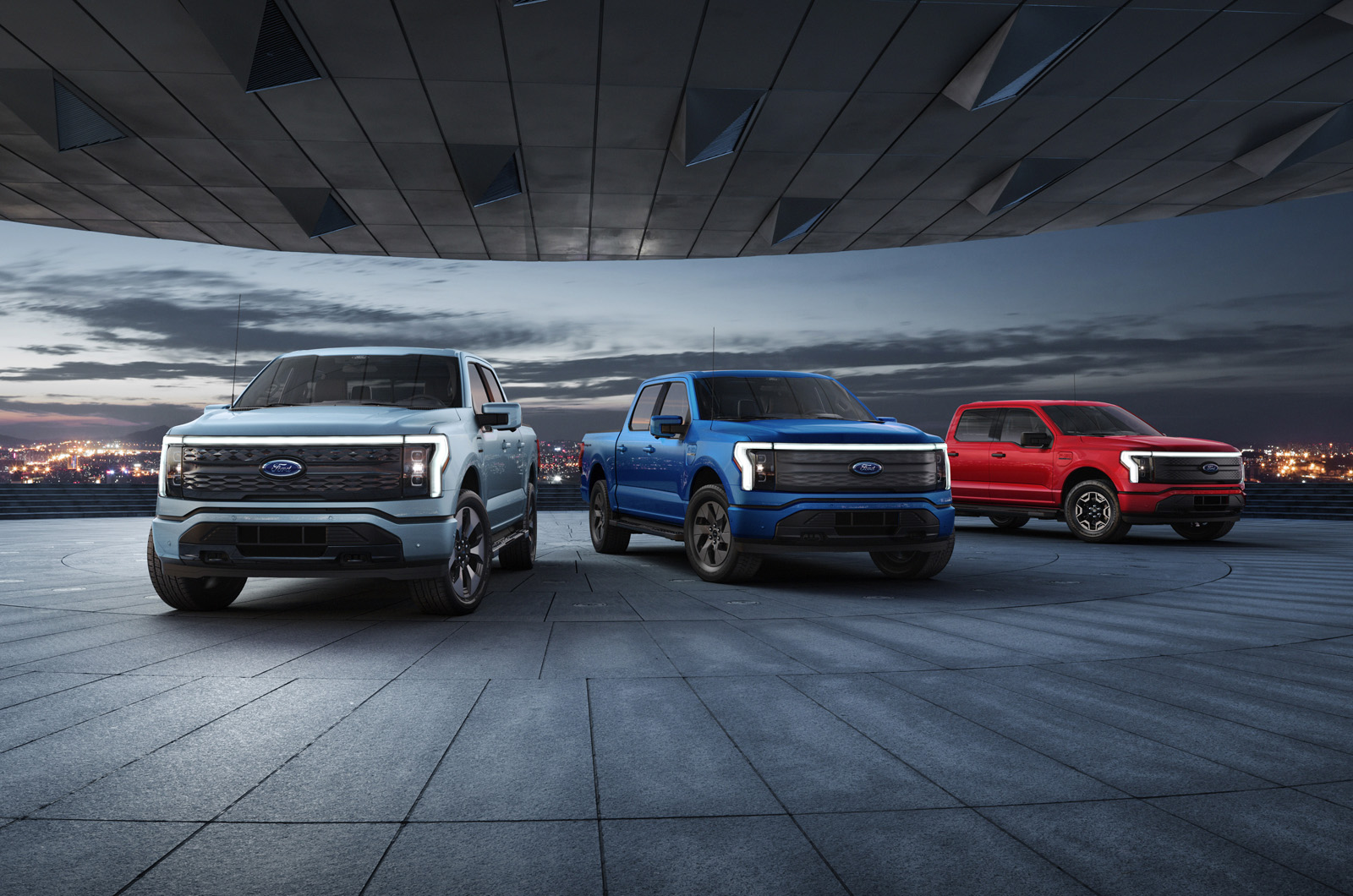 President Joe Biden will announce a plan for half of all vehicles sold in the US to be electric by 2030, and will introduce new emissions regulations from 2026, the White House has said.

The plans are not legally binding, but will be confirmed when Biden signs an executive order later today. The plans do not include California, which has its own plan for all new vehicles to produce zero emissions by 2035.

The goal was supported by major US and foreign car manufacturers, as well as key industry figures. The White House said it hopes to “position America to drive the electric vehicle future forward, out-compete China, and tackle the climate crisis.”

Electric, hydrogen fuel cell and plug-in hybrid vehicles with ICE elements are included in the 50% target, while other plans include to develop new emissions standards through 2030 for light duty vehicles, with 2027 in mind for larger vehicles.

In a joint statement, the US’ three largest car manufacturers, Ford, GM, and Stellantis, announced their shared aspiration to “achieve sales of 40-50% of annual US volumes of electric vehicles (battery-electric, fuel cell and plug-in hybrid vehicles) by 2030 in order to move the nation closer to a zero-emissions future consistent with Paris climate goals.

“Our recent product, technology, and investment announcements highlight our collective commitment to be leaders in the U.S. transition to electric vehicles.”

BMW, Ford, Honda, Volkswagen, and Volvo also issued a joint statement, saying: “We support the Administration’s goal of reaching an electric vehicle future and applaud President Biden’s leadership on reducing emissions and investing in critical infrastructure to achieve these reductions,” they said.

Industry figures praised the move. “We are at a critical time for the auto industry as countries compete to build the vehicles of the future,” said Ray Curry, president of United Auto Workers, one of the country’s biggest workers’ unions.

“We are falling behind China and Europe as manufacturers pour billions into growing their markets and expanding their manufacturing. We need to make investments here in the United States,” Curry said.

2% of cars sold in the US were electric in 2020 according to the International Energy Agency. President Biden has also called for AUD$235 billion in government spending to increase electric vehicle uptake, with AUD$135 billion in consumer incentives and AUD$10.13 billion for EV charging stations.

How Nissan Leaf will be reinvented as a crossover

New EV mandates “must be realistic”