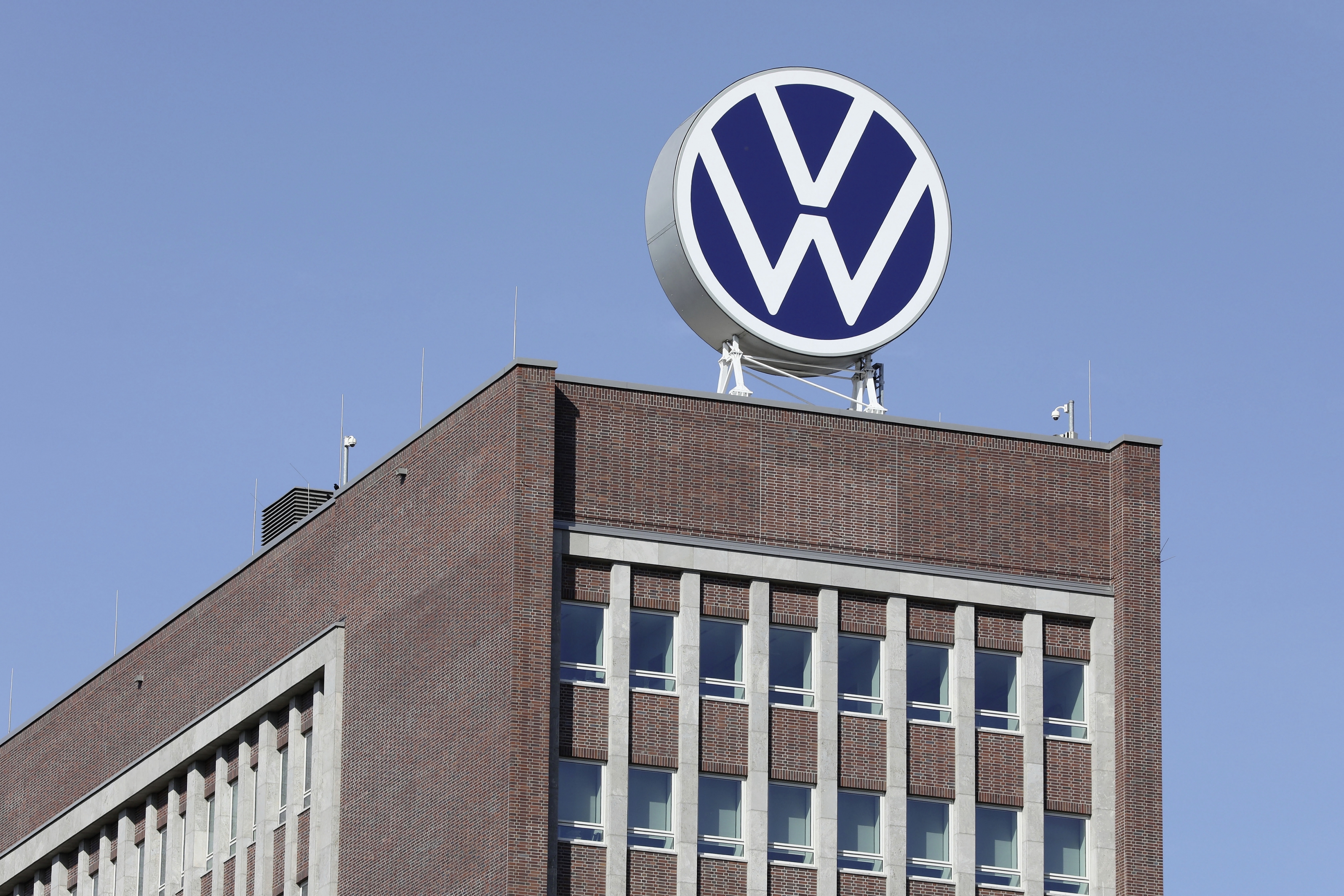 Volkswagen and the Bosch have committed to a joint venture to significantly upscale Volkswagen’s battery factories, with an aim of making the firm self-sufficient in European battery-cell production.

The car maker and component supplier signed a memorandum of understanding that will ensure the “entire range of processes and components” will be sourced within Europe, aiming for “cost and technology leadership in the industrialisation of battery technology”.

The geographical aspect is key, as Volkswagen board member for technology Thomas Schmall explained: “Europe has the unique chance to become a global battery powerhouse in the years to come.

“There’s a strong and growing demand for all aspects of battery production, including the equipment of new gigafactories. Volkswagen and Bosch will explore opportunities to develop and shape this novel, multibillion-euro industry in Europe.”

Bosch sold its cell chemistry division a few years ago, at the time citing the risky high investment costs, but this tie-up with Volkswagen will give it the scale to allow it to re-enter this growing field.

Europe is struggling to catch up with Asia, and especially China, on battery production.

Reports out this week suggest that mining conglomerate Rio Tinto has had to push back its proposed Serbian lithium mine off the back of local opposition.

Change is coming, though, as recent announcements from various companies put a total yearly European battery-production capacity at 700GWh by 2030.

The new partnership between Volkswagen and Bosch makes strategic sense, as the former has vast car manufacturing experience and is already committed to upscaling its battery production, while the latter has the technical know-how in factory automation.

Volkswagen is committed to European battery production and has announced that it plans to build six battery-cell factories on the continent by 2030.

To that end, it recently announced a tie-up with battery maker Northvolt with the aim of having a 16GWh battery-production facility by 2024.