Volkswagen: Combustion engine has life in it yet 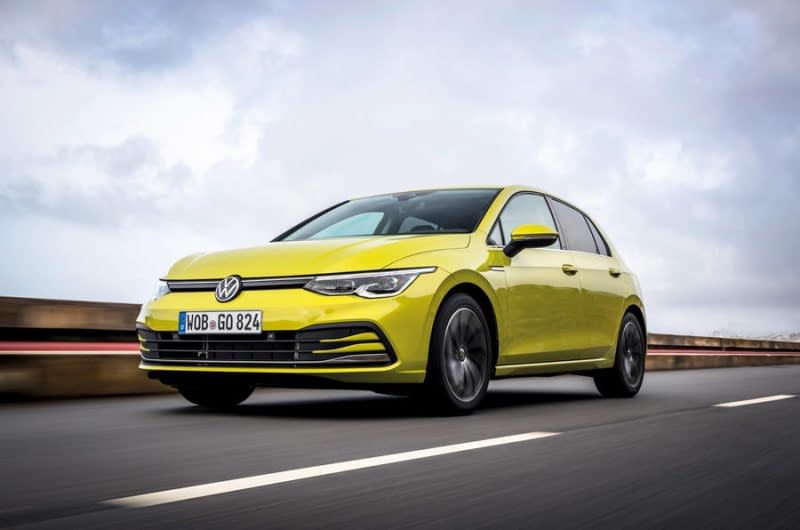 Volkswagen technical chief Matthias Rabe believes combustion engines still have a long future in the car industry despite increasing restrictions on CO2 emissions – because of the development of environmentally friendly fuels.

The Volkswagen Group has set itself a target of net zero carbon emissions and made a huge investment in electric vehicle technology, spearheaded by Volkswagen’s ID range of electric cars, to achieve that.

Yet Rabe said combustion engines “will have a longer future than some people predict”, because of the likely widespread future adoption of synthetic fuels made from biomass or other materials.

Current unleaded petrol features a limited amount of ethanol produced from crops, but research has been ongoing on e-fuels, which are synthetically produced from natural materials and therefore emit no CO2 or other harmful emissions. E-fuels have long attracted the interest of the car industry, with Volkswagen and sister firm Bentley among those looking into the technology, but it is still some way from being production-ready.

While the pressing CO2 emissions targets imposed on car firms by authorities such as the European Union has led to firms including Volkswagen focusing on EVs to reduce emissions, Rabe believes that the limitations of electric technology in other transport areas due to the weight and size of current batteries will help spur e-fuel development.

“We will come to e-fuels,” he said. “If you look at the aviation industry, e-fuels are in high demand because [planes] won’t go electric, otherwise you won’t cross the Atlantic.

“We take our CO2 targets very seriously and want to be a role model on CO2, but that doesn’t mean we will exclude the combustion engine.”

Volkswagen is committed to “a broad field” of powertrain options for at least the next decade, Rabe added. The firm is also pushing ahead with Compressed Natural Gas (CNG) powertrains in some markets.