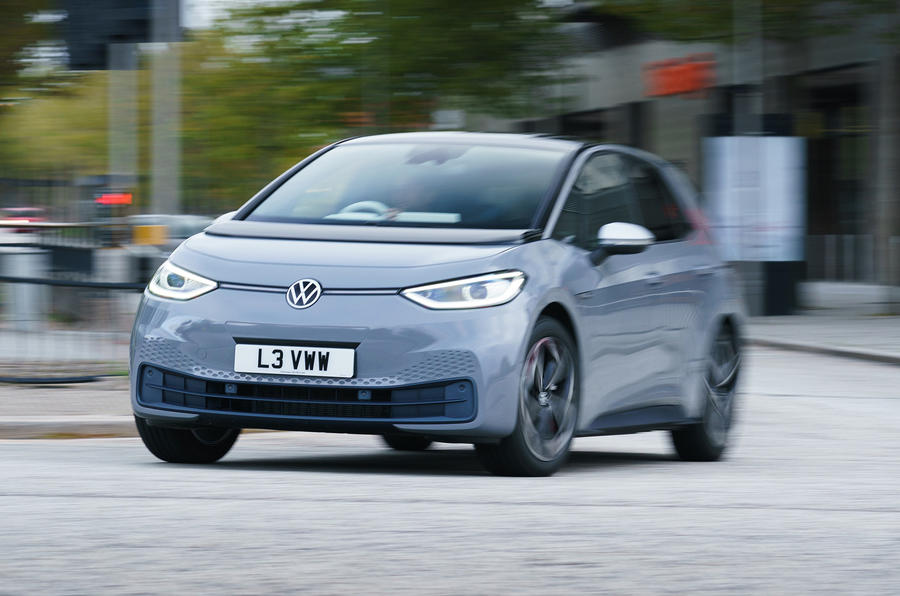 The Volkswagen Group is facing a fine from the European Union after the manufacturer pool it is part of narrowly missed its target for cutting the CO2 emissions of its vehicles.

To encourage a switch to low- and zero-emission vehicles the EU introduced tough new CO2 emissions rules for 2020 based on a fleet average of 95g/km, with firms allowed to ‘pool’ their emissions towards single targets.

That helped the VW Group reduce the average CO2 emissions of its European passenger fleet to an average of 99.8g/km, a reduction of around 20% from 2019. But that figure meant the manufacturer pool that the VW Group is part of averaged 99.3g/km, narrowly missing its target by 0.5g/km.

The final figures still have to be confirmed by the EU Commission, which will determine the five. The regulations call for a penalty of €95 (AUD$150) for each g/km the target is exceeded per car sold. VW Group boss Herbert Diess said that the progress made showed the firm was “making good progress on the road to becoming a CO2-neutral company”. He added: “We narrowly missed the fleet target for 2020, thwarted by the Covid-19 pandemic. Along with Volkswagen Passenger Cars and Audi, Cupra and Skoda are now bringing out further attractive electric models. This will allow us to achieve our fleet target this year.”

According to the VW Group, both the Volkswagen brand and Audi “over-fulfilled” their CO2 fleet targets this year due to sales of the ID 3 and e-tron respectively.

The VW Group pool includes all its brands aside from Bentley and Lamborghini, which are measured individually. In recent months VW has struck deals with several manufacturers to join the pool in a bid to help it hit its target, with MG, Airways, Next E.go and SAIC’s European division also part of the pool.