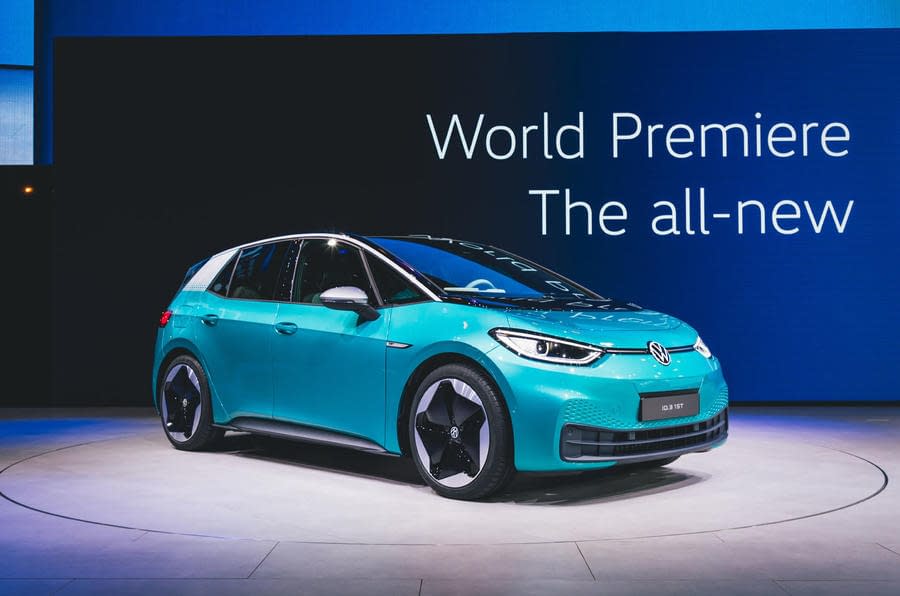 Volkswagen is facing an uphill battle to launch its ID 3 electric hatchback by mid year as the struggle to resolve its substantial software problems continues.
German newspaper Süddeutsche Zeitung claims that examples of the crucial EV had been rolling out of the factory in Zwickau before production was halted due to the coronavirus, but that these cars are effectively ‘dead’, meaning they don’t have the necessary software to run or be used.
Volkswagen is hoping to introduce a basic version of the ID 3’s operating system (OS) into these cars once it has been finished, the newspaper reports. However, the software project is described internally as an “absolute disaster”, with the company failing to employ the software experts needed to fix the wide-ranging issues. 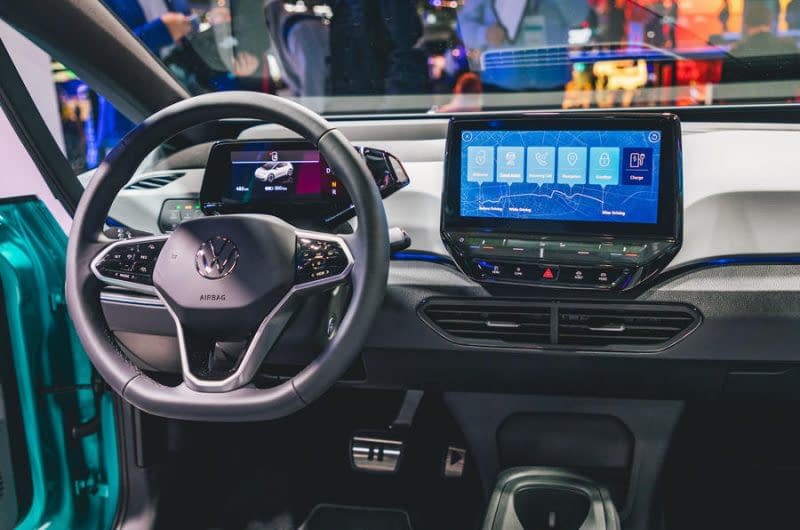 CEO Herbet Diess has been defiant, stating at last week’s annual press conference his intent to deliver the ID 3 over the summer as his core project, but the likelihood of that target being hit is up for debate.
One source cited by Süddeutsche Zeitung is a Volkswagen Group insider, who claims the cars that are being prepped for the summer aren’t actually series-production models.
The increasing difficulty in developing software has lead Volkswagen, the newspaper reports, to discuss with the board of directors of Mercedes-Benz parent company Daimler the idea of merging resources to create a OS for both firms’ electric models.
However, when the news emerged, it seemed BMW was also in discussions with Daimler on the same issue. Despite the three brands jointly owning the Here mapping and location data consortium, it’s claimed that a joint OS deal could break competition laws.
Exclusive partner content by