Volkswagen’s long-awaited retro EV will be officially unwrapped on in the next two days.

The long-awaited Volkswagen ID Buzz, a retro-styled electric follow-up to the hugely popular original Microbus, will be revealed on Wednesday March 9 (in Europe).

The new arrival’s debut comes five years since it was shown in concept form, and off the back of a long preview campaign which last month saw a camouflaged version of the fully-electric, retro-styled MPV displayed in London.

The disguised ID Buzz was pictured next to Tower Bridge by the official Volkswagen Vans twitter account, with the tweet suggesting it would be touring the city for one day only.

The model is planned for right-hand drive sale during the latter half of 2022 in the UK but there are no plans for Australia. It will become Volkswagen’s fourth dedicated electric model, following the ID 3, ID 4 and newly unveiled ID 5. 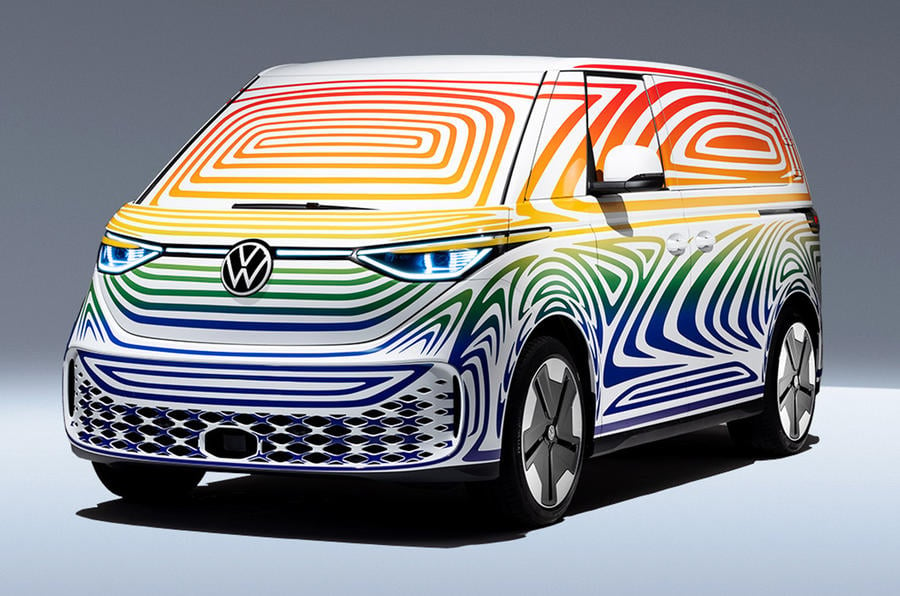 The production ID Buzz adopts a squarer shape than the earlier concept in a move that, Volkswagen officials have told Automotive Daily network partner Autocar, is aimed at providing it with maximum interior space. Significantly, the ID Buzz is also set to play a crucial role in the launch of Volkswagen’s autonomous driving technology, which the firm is developing in partnership with Argo AI. From launch in 2022, it is planned to be equipped with Level 2 semi-autonomous functionality as seen in other MEB based models, but Volkswagen says it is working to introduce Level 4 capability in 2025.