Volkswagen ID Buzz to have a 600km range 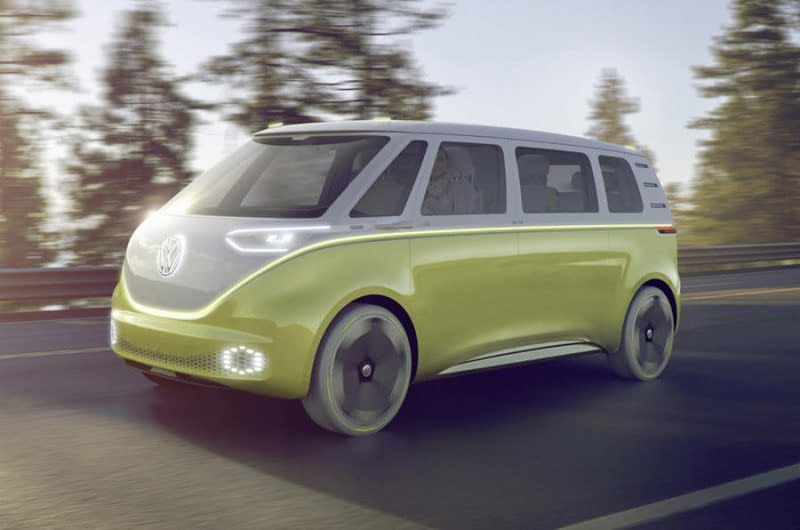 The electric ID Buzz ‘Microbus’, due in 2022, will indirectly replace the Touran in Europe and reinvigorate the MPV segment through ‘emotional’ design, according to Volkswagen’s board member for R&D, Frank Welsch.

It’s expected that the Touran won’t survive beyond the next couple of years as Volkswagen focuses on SUV demand and its huge investment in electric vehicles. 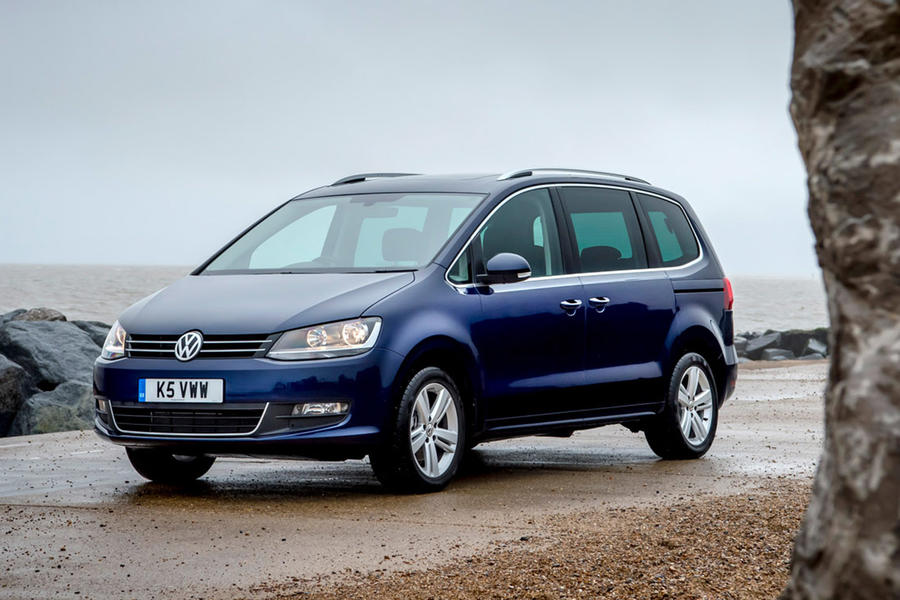 MPV ownership peaked in the noughties but has since waned considerably as consumers have favoured SUV styling. In the Touran’s peak year in Europe, 2004, 191,414 examples were sold, compared with a still remarkable 75,427 last year.

Name-checking the model as one of his two favourite to develop alongside the Golf GTI, Welsch said: “Some people would say the Touran is a boring car, but it has great efficiency, great value for money [and is] great for family.”

He added: “Now we have other concepts [in place of MPVs], such as the Tiguan Allspace seven-seat SUV. And we have prepared for the next generation with the ID Family, including the ID Buzz, which we are developing now. These are the real successors of Touran.

“The Buzz has a lot of space. It’s great-looking. The production version is even better than the concept. It’s the best of the Touran.” 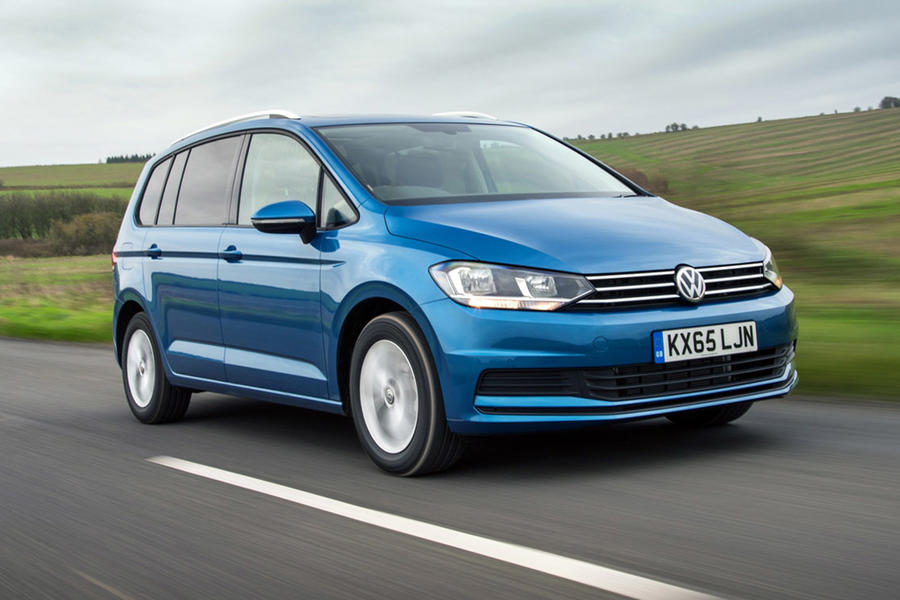 Describing the ID Buzz as a new-generation MPV, Welsch said: “MPVs are not over, although demand is going down a little bit. They need better design now. This is why the ID Buzz is quite emotional in design.”

The ID Buzz, often described as a spiritual successor to the Micobus of 1950, sits on Volkswagen’s electric-only MEB architecture and is expected to have a 600km range. Rear-wheel-drive and all-wheel-drive versions will be offered, delivering 200kW and 275kW respectively.