Volkswagen sales dropped around 8 per cent in 2021 as it battled the ongoing global semiconductor shortage, but it recorded a substantial uptick in sales of all electrified models.

The German company delivered 4.897 million vehicles globally, down from 5.328m in 2020 – which was itself a 15.1 per cent decline, attributed to the impact of the Covid-19 pandemic.

Volkswagen cited the “lagging supply of semiconductors” as the principal factor in the latest decline, with output of various models restricted by temporary factory closures throughout the year.

Volkswagen said the effect of the production limitations couldn’t be “entirely compensated for” throughout 2021 and predicts that the first half of 2022 will “remain highly volatile and challenging” as the shortages persist.

It claimed to have a record European order backlog of 543,000 vehicles but anticipates that it will lower this figure as production rates stabilise over the course of the year.

While overall sales declined, however, Volkswagen is celebrating a 73 per cent year-on-year increase in the sale of plug-in vehicles. Sales of plug-in hybrids (PHEVs) climbed 33 per cent, while EV volume nearly doubled, soaring 97 per cent with 263,000 sold globally. Volkswagen CEO Ralf Brandstätter hinted that this trend is set to carry on as the electrification of the brand’s line-up continues.

“In a very short time, we’ve reached a top position for all-electric vehicles in Europe,” he said. “With our Accelerate strategy and the expansion of the model portfolio, we will continue to increase the pace of the e-mobility offensive.

“Before the end of this year, the ID Buzz will represent yet another emotional model in our ID family.” 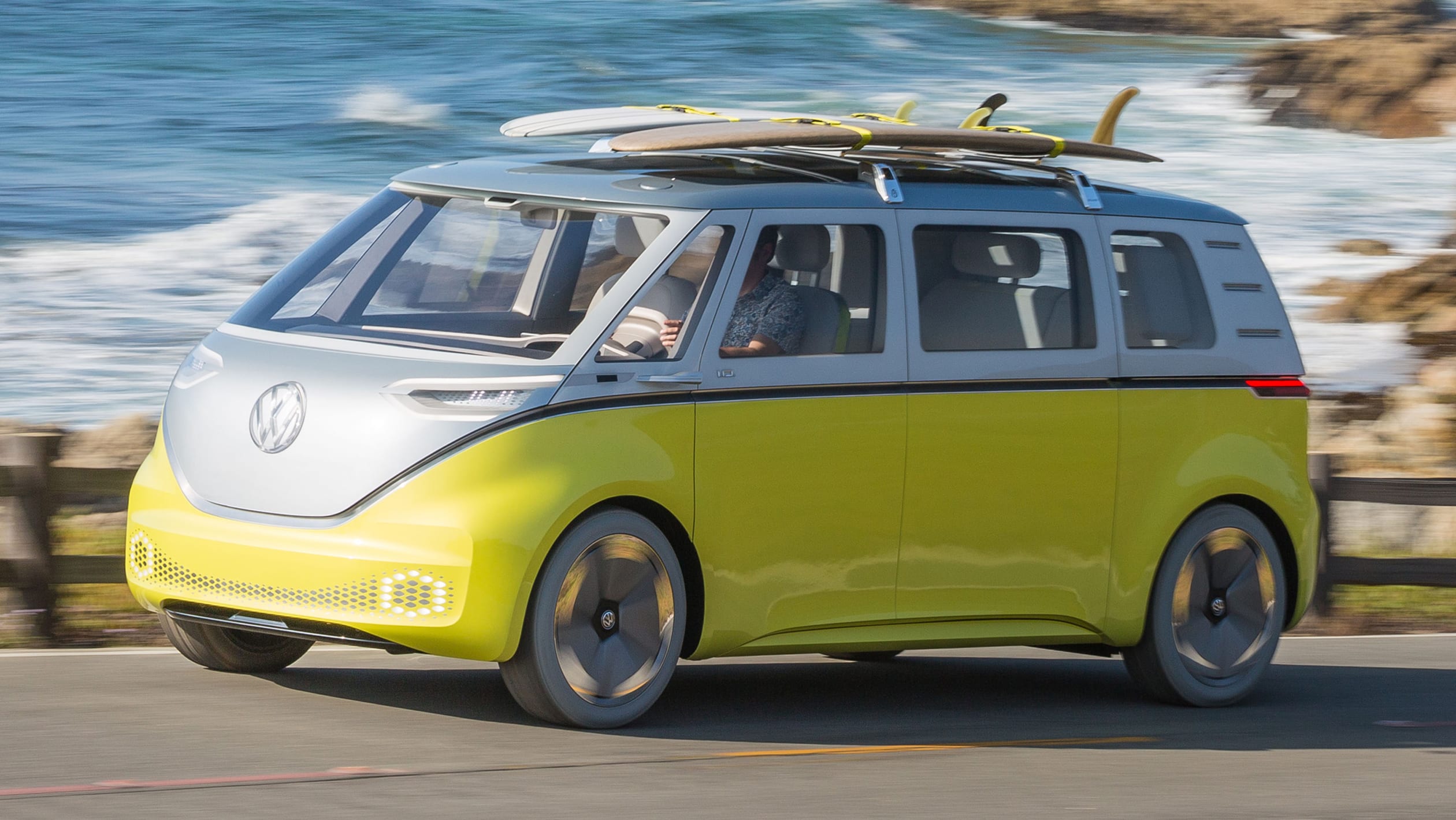 The ID Buzz van is the fourth addition to the ID family in Europe. It will be launched in commercial and passenger-carrying forms later this year, following a reveal in the coming weeks.

EVs and hybrids accounted for more than 7 per cent of global deliveries and almost a fifth in Europe. In Volkswagen’s home market, a quarter of all cars sold had a plug-in drivetrain of some form.

The rise in EV popularity was most profound in China, where Volkswagen sold 437 per cent more EVs than in 2020. It anticipates a “further considerable increase in 2022”.

Volkswagen Australia is yet to confirm the timing for any ID electric models.