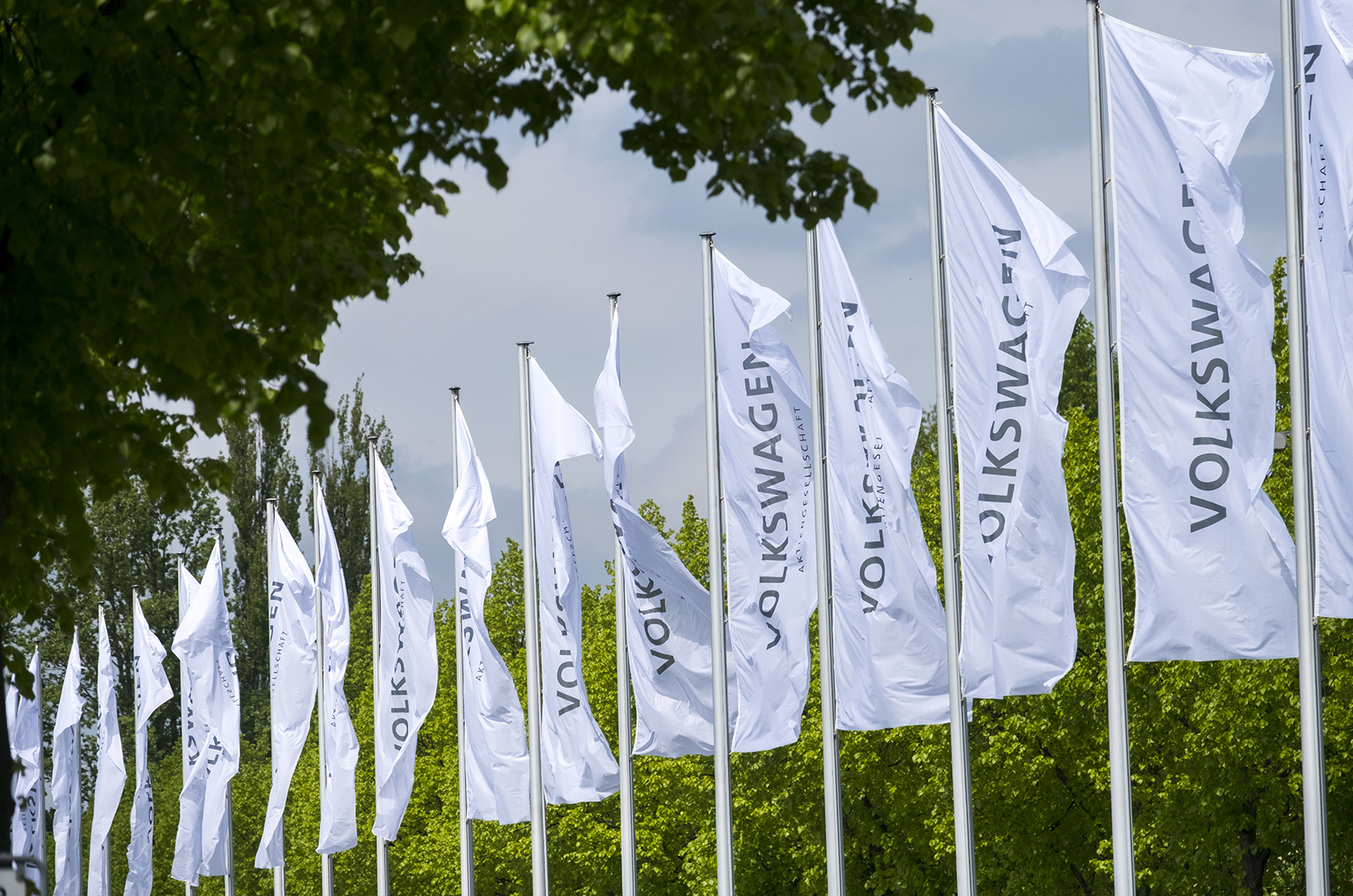 The Volkswagen Group has agreed a major deal for a supply of “CO2-free” lithium hydroxide for use in cells from 2026, as part of a series of partnerships it has reached to boost its EV battery technology.

Wolfsburg has secured a five-year agreement with the Vulcan Group, headquartered in Perth and with operations in Germany, for a supply of battery-quality lithium hydroxide, sourced from the Upper Rhine Rift in south-west Germany.

It adds that short supply chains also reduce the dependent on imports for the raw lithium material.

The Volkswagen Group says it intends to use the “climate-neutral lithium” in its planned standardised EV battery cells, as part of wide plans to make its car production zero-emissions.

The company has committed to opening six battery factories in Europe with a total annual production capacity of 240GWh by the end of the decade.

The deal with the Vulcan Group is one of a number of agreements that it has reached to strengthen its battery technology expertise. It has also agreed a joint venture with ‘clean mobility materials’ firm Umicore for a supply of cathode materials that will be used in its European battery factories.

That joint venture will start in 2025 with an initial annual production of 20GWh for Volkswagen’s Salzgitter factory, rising to 160GWh by 2030 – enough, the car maker claims, to power around 2.2 million EVs.

The Volkswagen Group has also invested in American start-up 24M, a spin-off from the Massachusetts Institute of Technology, which is working on a semi-solid dry-coating process for automotive batteries.