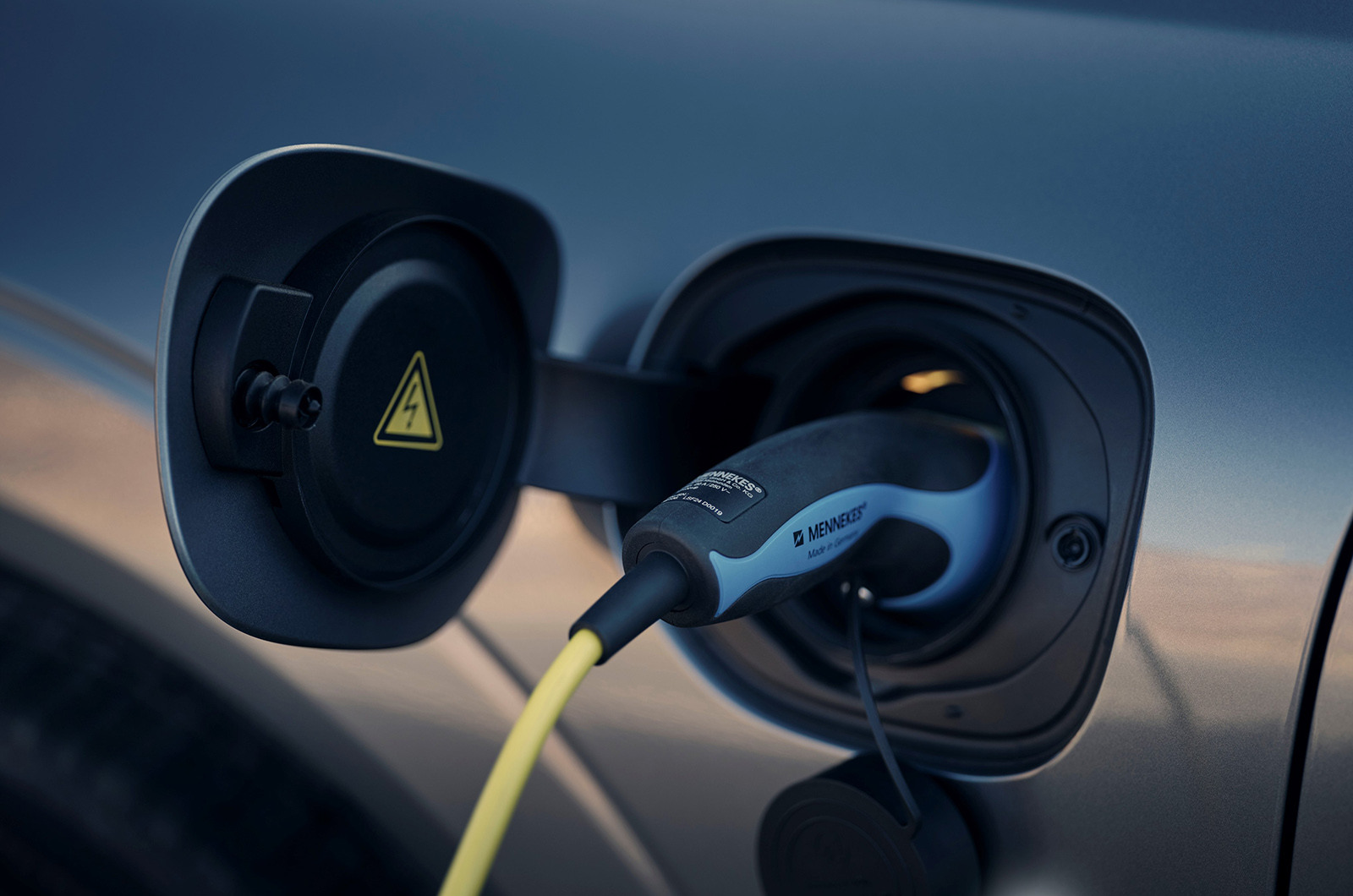 Volvo will reveal its second full-electric production car, a compact model that will use the same platform as the new XC40 Recharge EV and be produced alongside it at the firm’s Belgian plant, later this evening.

The Swedish firm confirmed the reveal of the as-yet-unnamed new model as it outlined its commitment to becoming fully electric by 2030. It has described the new machine as “a new model in the 40 Series”.

Volvo’s second battery-electric machine will be based on the Compact Modular Architecture (CMA) platform that Volvo and parent firm Geely jointly developed and that’s currently used for the XC40, the Polestar 2 and a range of models from Geely and its Lynk&Co brand. The firm also uses the SPA platform for larger models such as the XC60.

Volvo models on the CMA platform, which can be used for petrol, plug-in hybrid and full-electric powertrains, are currently produced at the firm’s Ghent factory. Volvo has now pledged to triple its electric production capacity at the plant and says 60% of vehicles produced there will be electric cars by 2022. Volvo is committed to half of its global sales being full-electric cars by 2025, with the rest hybrids.

The as-yet-unnamed new Volvo EV is set to be revealed early this year and will be produced at the Ghent plant alongside the XC40 Recharge..

Last year, Volvo boss Håkan Samuelsson told Automotive Daily’s exclusive partner Autocar the firm “realised the need for another small, premium car” with a particular focus on Europe and there are “plans to do more models of the family”.

While Volvo recently discontinued the V40 family hatchback, it is more likely that the new EV will take the form of a coupé-crossover, with more sporty styling than the XC40. Samuelsson has previously said the firm will not revive the V40 because of its increased focus on premium SUVs, which are more profitable.

Volvo is also working on a more compact EV that will sit below the XC40 and is tipped to take the XC20 name, but this will be based on the new dedicated electric Sustainable Experience Architecture (SEA) platform being developed by Volvo and Geely. The new platform will first be used on the new Lynk&Co Zero, which recently began testing.

The firm will also launch a full-electric version of the next-generation XC90 large SUV, due in 2022 on the SPA2 platform.

Along with the expansion of its EV output at Ghent, Volvo is planning to increase its output of electric cars at its other plants. It also intends to begin electric motor assembly at its powertrain plant in Skovde, Sweden.

Volvo sales grow in second half of 2020

Volvo says it bounced back from the impact of the coronavirus pandemic by recording its strongest second-half sales in its history in the last six months of 2020, boosted by increased demand in the crucial Chinese and US markets.

The firm’s sales fell 21% in the first six months of the year, but the 391,751 cars it sold in the second half of the year was a 7.4% increase on 2019 levels, buoyed by the strong performance of its electrified models and the rapid recovery of the Chinese car market.