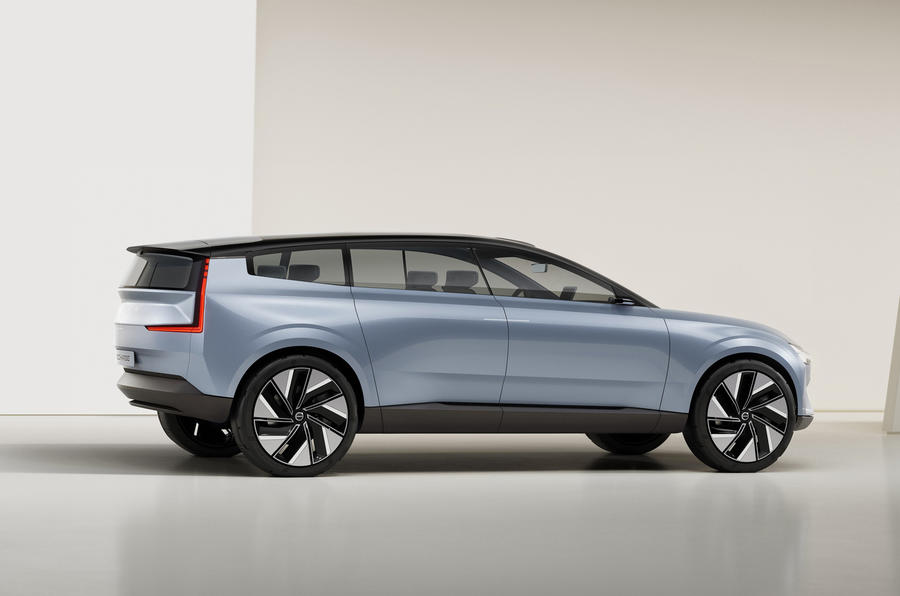 Seamless connectivity will be a must-have feature of future cars if manufacturers want the next generation of digitally native buyers to choose them, according to Volvo CEO Jim Rowan.

Talking at the Financial Times’s Future of the Car summit, Rowan said that the current systems were not good enough to impress digital natives.

“The next generation we really need to bring into the car market is ‘Gen Z’,” he said, referring to people born from the late 1990s through to the turn of the last decade. “They are digital natives born into a digital world, and therefore they expect digitisation, they expect connectivity and they expect services to be available seamlessly between the car, the home and the phone.

“But none of that will be a wow factor. If you are of a certain age and you leave your home listening to something on Spotify and you go into your car and it starts to play and you think ‘wow, that’s cool’, well, I’m afraid digital natives don’t think like that. They expect that. “That’s what we really need to start preparing for. What are the expectations of the next-generation customers? We need the answers.”

Asked whether Gen Z would actually buy cars, he acknowledged that it was down to the manufacturers to provide models that would attract their custom – but stressed again that the tech capability of the cars would still have to step up from today.