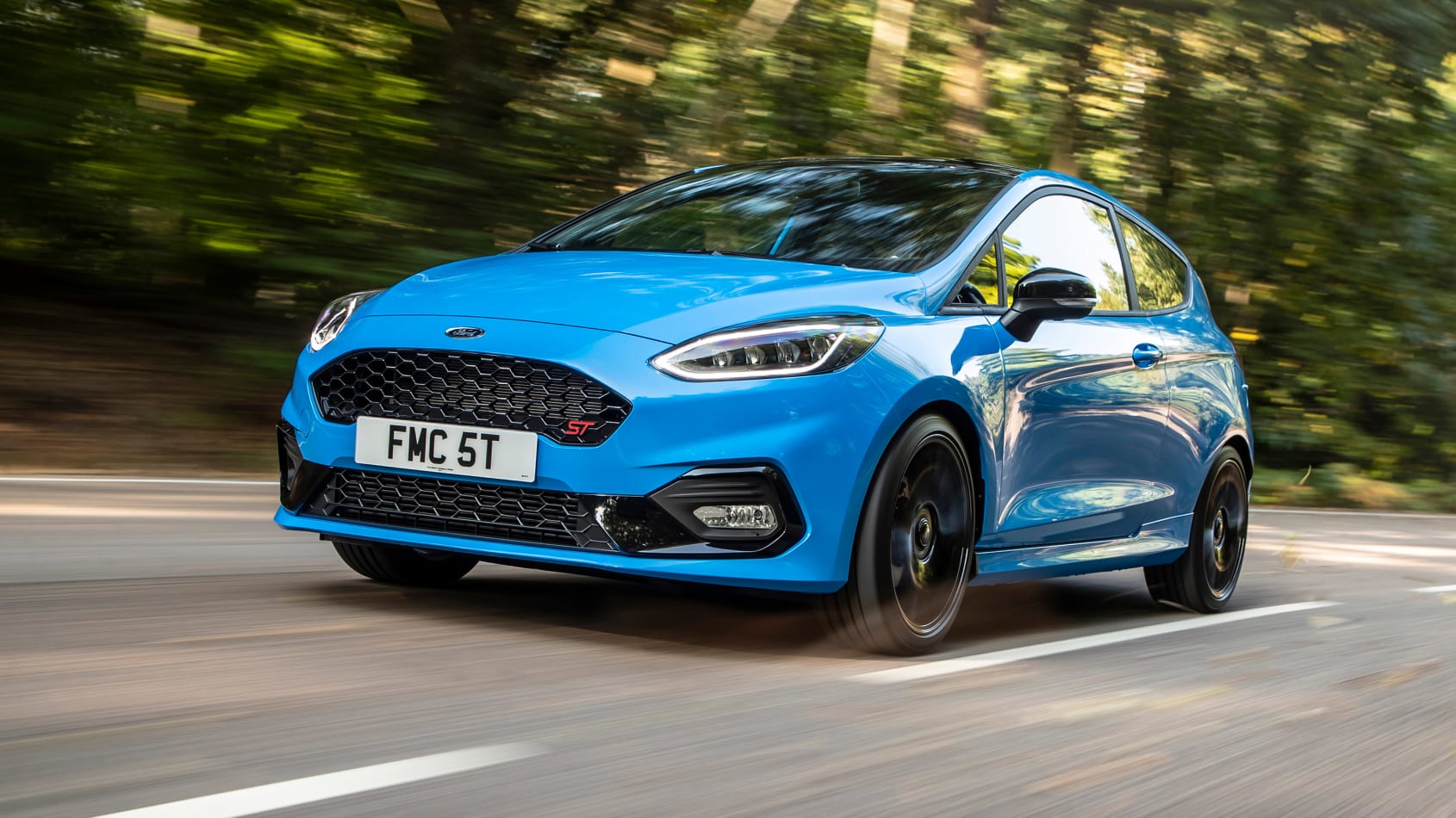 Volvo and spin-off sister brand Polestar say they will reduce their fleet emissions beyond their European Union target for 2020 – and have agreed to pool their CO2 output with Ford as a result.

Current European Commission regulations mean that each manufacturer has to hit a set average fleet CO2 target, with those targets becoming increasingly tough in future years. The EU rules allow for manufacturers to form ‘pools’, effectively combining their fleets. That allows firms that would miss their target to partner with companies that are exceeding their goals to avoid fines.

Ford had said it would seek to join a pool after problems with the delivery of the Kuga plug-in hybrid meant it would miss its 2020 EU target. It has now reached an agreement with Volvo, although financial terms have not been disclosed.

Volvo has heavily invested in pushing development of electric and hybrid technology, with the goal to achieve 50% EV and 50% hybrid sales by 2025. Sister firm Polestar is focused on fully electric cars, such as the recently launched Polestar 2.

Volvo boss Hakan Samuelsson said that the revenue from the deal with Ford would be invested in new projects to develop its ‘green’ technology further. He said: “I am pleased to see that we are exceeding our CO2 reduction targets. It proves our strategy is the right one for our business and for the planet.” Fiat Chrysler Automobiles already has an agreement with Tesla to help meet its CO2 targets, while Groupe Renault is also seeking partners for an open pool.

New all-electric Ford 'mini Mustang Mach-e' will be built on the VW Group’s MEB platform at the Fiesta plant in Cologne. Ford has revealed that...
Read more
Facebook