Volvo will adopt a new infotainment system and store data from drivers to promote safety.

Volvo has revealed plans to overhaul its infotainment and data systems with a new in-house developed operating system, which will be used on future cars from 2022 onwards.

Called VolvoCars.OS, the system will allow for the next-generation of electric Volvos to receive more frequent over-the-air updates and added features. The system will be co-developed with Google (whose Android OS is already used by Volvo), while GPU giant NVIDIA is helping to create a new computing core for next-generation Volvo models. 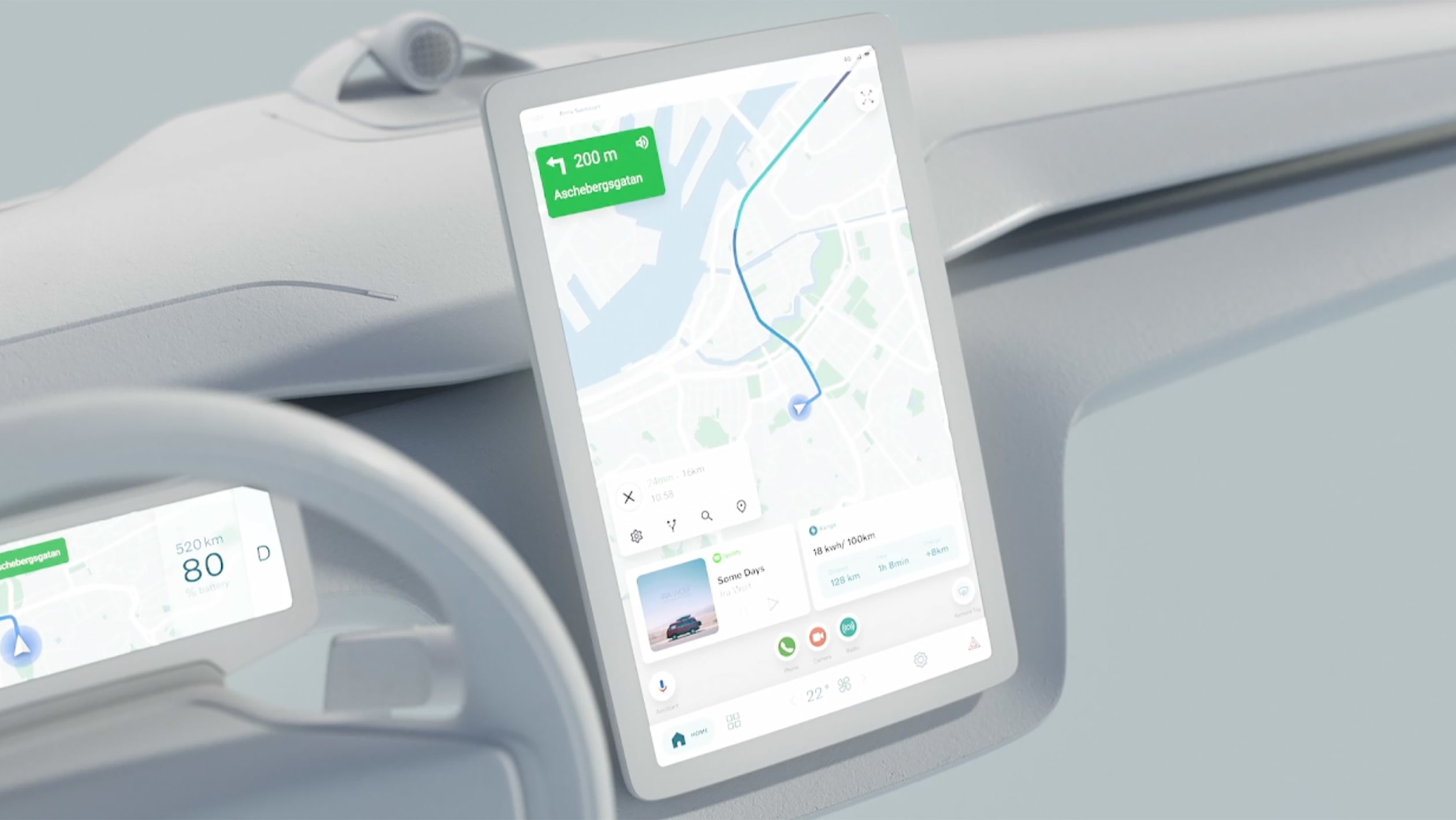 As part of the VolvoCars.OS rollout in future models, development of next-generation infotainment will also be aided by Google. Key information will be displayed on a large, central touchscreen combined with a head-up display.

Connectivity also appears to be a key aspect for Volvo as customers will be able to control a variety of functions from their mobile phone thanks to the Volvo app. These functions include finding and paying for charging, connecting to home devices as well as pre-heating and cooling. Volvo’s recently announced Digital Services package will be paired with the new infotainment system. The package will remain active for four years from whenever the customer buys a new Volvo model. The car’s owner can choose to pay an additional fee to continue their subscription.

In a bid to improve automated driving technology, Volvo is also planning to use newly-developed LiDAR sensors on customer vehicles to scan and map out geographic situations much faster. At the owner’s consent, developers will even be allowed to access the car’s real-time data – such as detecting hazards, traffic flow, environment and even user interface usage. Customers will be able to opt-out of having their driving data stored on Volvo’s new ‘data factory’.