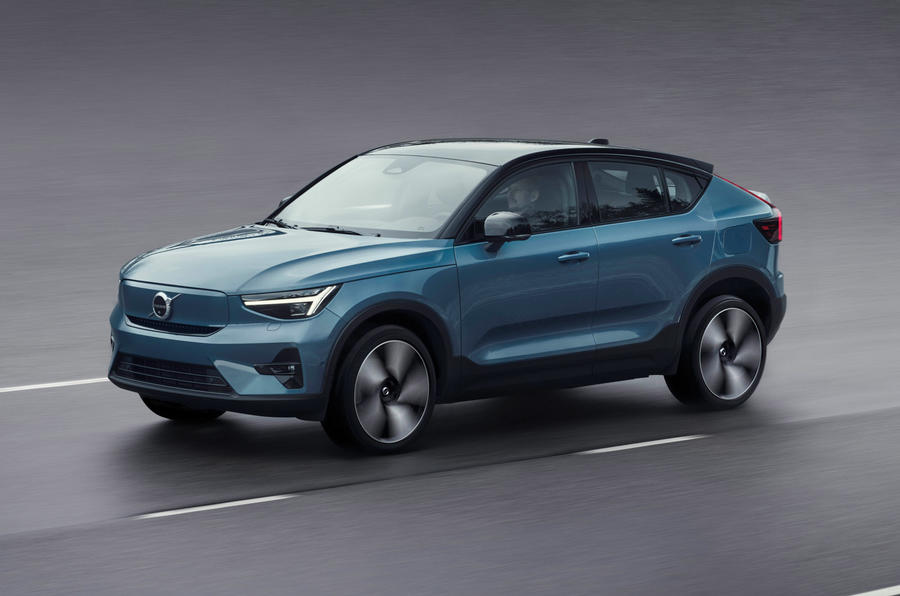 Volvo’s revenue grew by the equivalent of $3.37 billion year-on-year in the first three quarters of 2021, against a wider backdrop of industry decline caused by the ongoing supply chain crisis.

However, in the most recent quarter (July-September), total revenues of SEK 60.8bn (AUD$9.41 billion) represent a 7% year-on-year decline, while an operating margin of 5.5% is less than the year-to-date average. Volvo notes that during this period, sales were down 17% year-on-year.

Volvo CEO Håkan Samuelsson explained: “Production was approximately 50,000 cars lower in the quarter compared to the same period in 2020, while sales in the period fell by approximately 30,000 cars as the drop in production volumes was compensated by lowered inventory.

“The supply situation has improved going into the fourth quarter, but we expect the industry-wide shortage of semiconductors to remain a restraining factor.”

Early figures for November suggest Volvo sold around 52,000 cars, a decline compared to the same month last year, which it attributes to “a build up of in-transit inventory”.

Samuelsson remains confident that Volvo “will reach the outlook stated at the beginning of 2021”.

It highlights that some 26% of all Volvo models sold in the third quarter were electrified – 22% plug-in hybrid and 4% electric. Volvo plans to go all-electric by 2030, and all-electrified five years before that; by 2025, it plans for half of all cars sold to be purely electric, and the other half plug-in hybrid.

Currently, it sells two purely electric cars, the XC40 Recharge and closely related C40 Recharge. The successor to its XC90 flagship will be revealed in 2022 with an electric option, and will be followed by four new pure-EVs by 2025.

SUVs continue to make up the bulk of Volvo’s sales. The XC60 became the best-seller once again, with the 162,600 units sold from January to September shading the 141,500 XC40s sold (discounting the pure-electric derivatives). Sales of the large XC90 grew, too, to 80,400 units.

Samuelsson has previously told Automotive Daily that SUVs will underpin Volvo’s transition to a maker of pure-EVs, citing increased customer demand for higher-riding models. In the first three quarters of 2021, it sold 42,400 V60 and 15,800 V90 estates, and 36,300 S90 and 36,100 S60 saloons – with these traditional lower-slung models accounting for just a quarter of Volvo’s sales overall.