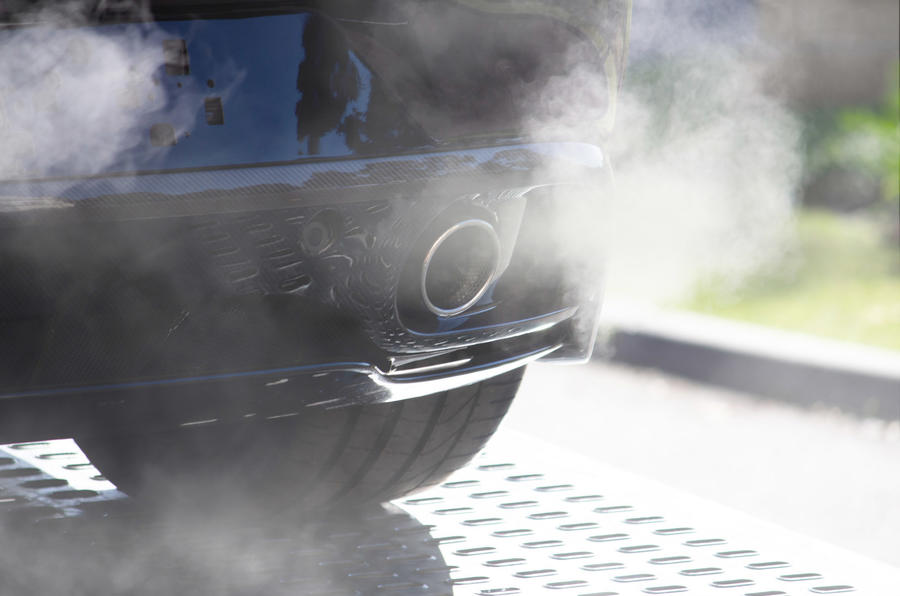 Volkswagen will seek damages from former chief executive Martin Winterkorn and former Audi boss Rupert Stadler for what it claims are “breaches of duty of care” related to the diesel emissions cheating scandal.

The car maker has decided to launch the action against the two following the conclusion of a six-year investigation to determine responsibility for the Dieselgate scandal. Volkswagen admitted in 2015 that it had sold more than 10 million diesel vehicles fitted with ‘defeat device’ software that artificially lowered emissions during laboratory testing. The firm has paid out more than AUD$36 billion in fines.

As a result, the supervisory board said it has decided “to assert claims for damages” against Winterkorn and Stadler, “on account of breaches of the duty of care under stock corporation law”.

Winterkorn resigned from his role in September 2015, while Stadler remained at Audi until he was arrested in 2018. Both men are facing criminal charges in Germany relating to the scandal, with Stadler currently on trial in Munich.

The supervisory board claims that Winterkorn breached his duty of care by failing, in a period from 27 July 2015 onwards, to “comprehensively and promptly clarify the circumstances behind the use of unlawful software functions in 2.0 TDI diesel engines sold in the North American market between 2009 and 2015.” It added that “Winterkorn also failed to ensure that the questions asked by the US authorities in this context were answered truthfully, completely and without delay.”

The board claims that Stadler, in the period from 21 September 2016 onwards, to “to ensure that 3.0 and 4.2 V-TDI diesel engines developed by Audi and installed in EU vehicles of Volkswagen, Audi and Porsche were investigated with regard to unlawful software functions.”

Claims of damages have already been made against former Volkswagen Passenger Cars board member Heinz-Jakob Neusser.

Volkswagen has previously claimed that the diesel emissions scandal was the fault of a rogue employee. It is facing a number of lawsuits that accuse the firm of trying to cover up the scandal from when questions first arose about the test rules in June 2015 until VW admitted fault in September that year.

Winterkorn’s lawyers issued a statement saying he rejected the allegations. Lawyers for Stadler declined to comment when contacted by the Reuters news agency.