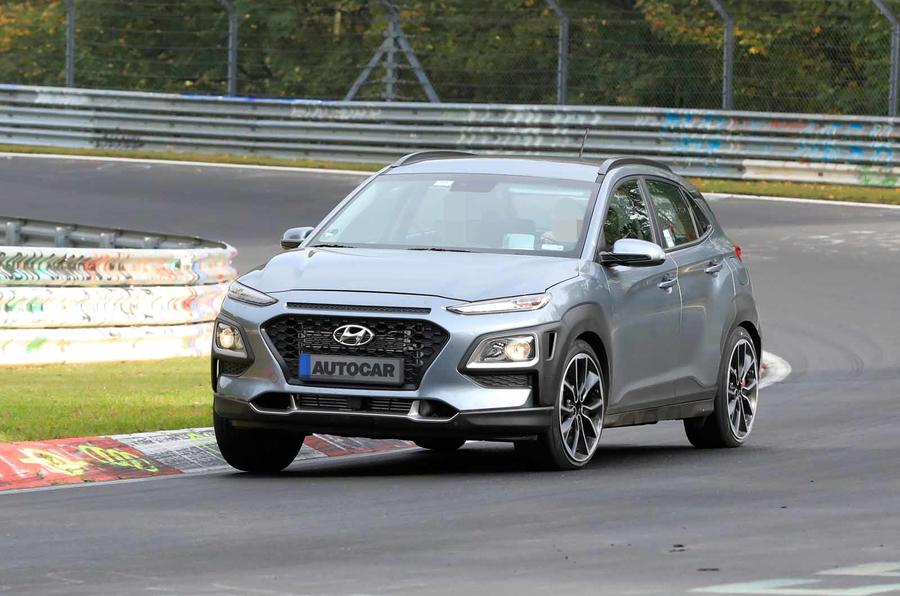 Hyundai’s hot N Division will launch the all-new Kona N soon and we have the latest spy pics and video of it testing at the Nurburgring.

Hyundai will reignite its N performance division later this year with the upcoming i20 N also set to be joined by a hot version of the Kona crossover.

Rumoured for some time, prototype versions of the Kona N have been spotted testing in varying degrees of digsuise at and around the Nürburgring, where Hyundai’s European technical headquarters is based. Although the bodywork is largely similar to the standard Kona, tell-tale signs that this is no ordinary model include N-style alloy wheels hiding larger brakes with red painted callipers, a visible intercooler beneath the front grille and a rudimentary dual exit exhaust system. The car also appears to sit lower to the ground, too.

Check out video of the new model from our exclusive partner Autocar below:

No technical details for the new model have been confirmed, but it’s expected the Kona will offer performance similar to that of the i20 N. As such, our expectation is that it will have a 1.6-litre four-cylinder turbo petrol engine pumping out over 149kW, putting its power through a six-speed manual gearbox and an electronic locking differential. 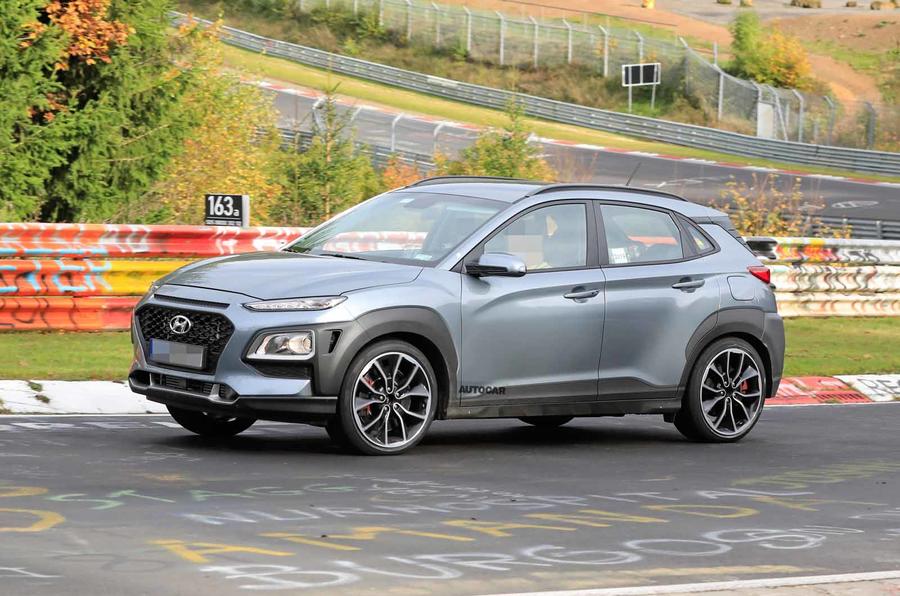 A bespoke chassis setup will compliment the power upgrade, with stiffer suspension and performance brakes fitted. The interior, too, will receive the usual N tweaks including sports seats, specific trim detailing and highly configurable drive modes.

The N sub-brand had a short hiatus in 2019, following the success of the well-received i30 N and i30 N Fastback. With the i20 N expected to be unveiled early next year, and the Kona predicted for the second half of the year, rumours also suggest the Korean maker will apply the N treatment to the Tucson in 2021. 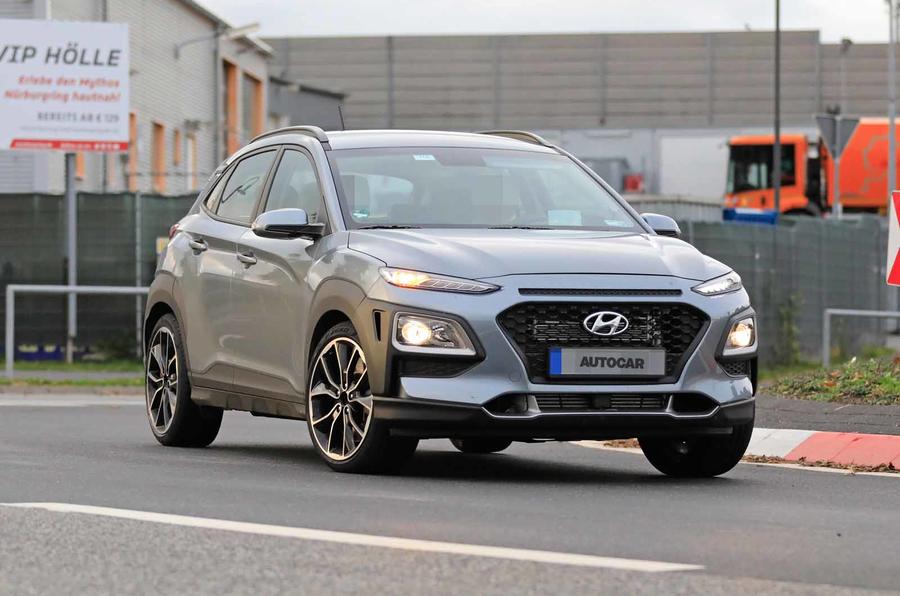