What is a hybrid? Mild hybrids, full hybrids and plug-in hybrids explained 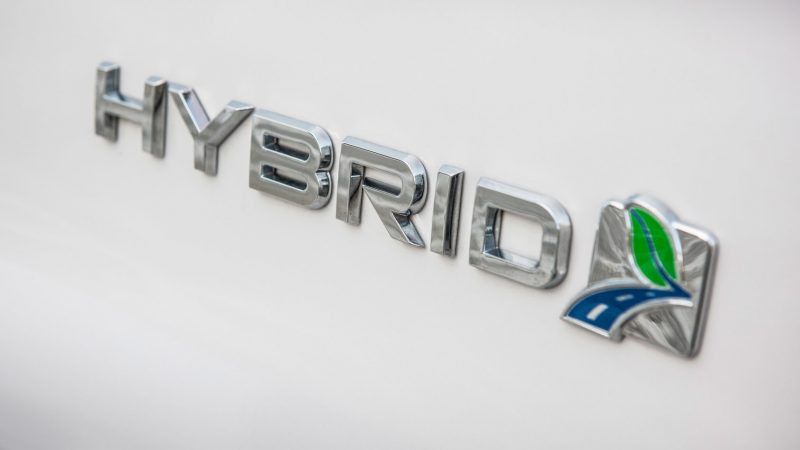 There are a huge number of hybrid cars now on the market these days, from hatchbacks to SUVs, and more and more buyers are making the switch from conventional petrol and diesel cars to a hybrid of one sort or another. Acting as a halfway house between traditional internal combustion engined (ICE) cars and fully electric models, hybrids offer greater economy, tax benefits, and fewer emissions than their ICE counterparts by assisting their petrol (or sometimes diesel) engines with electric power.

Since the Toyota Prius arrived as the first hybrid car sold in the UK in 2000, the range of economical, eco-friendly options available to buyers has grown massively, but what exactly is a hybrid and how does hybrid technology work? This handy guide will run you through each different kind of hybrid vehicle – full hybrids, mild hybrids, plug-in hybrids (PHEVs) and range extenders (REXs) – and their respective benefits.

What is a hybrid?

A hybrid car, in the simplest terms, is one that uses two different energy sources to maximise efficiency. This usually means combining electrical energy stored in batteries, with the combustion energy of petrol or diesel fuel.

Some systems just use the combustion engine as a generator. These cars are known as range-extender or ‘series’ hybrids and are driven exclusively by electric motors, with the internal combustion engine providing no direct drive.

Other hybrid cars have electric motors that can operate simultaneously with an internal combustion engine or set-ups that can alternate between the two. Many car manufacturers have pledged to move their model ranges over to increased levels of electrification and it’s likely that within a few years, the majority of cars on sale will be pure-electric or hybrids of some kind. 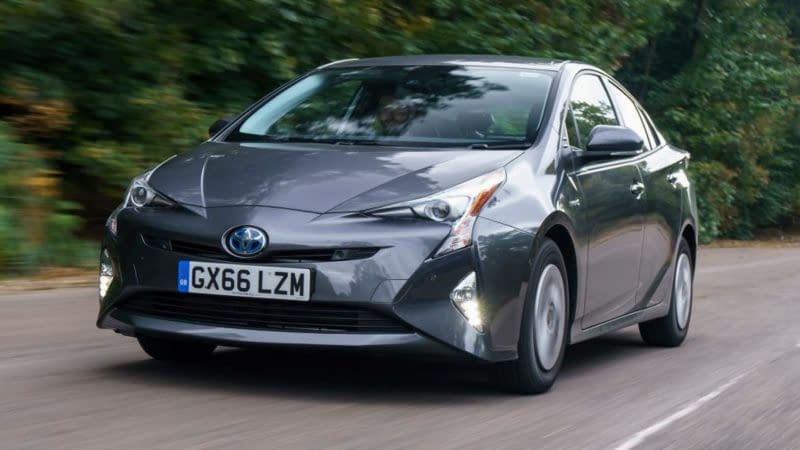 A full hybrid or ‘parallel hybrid’ uses both the combustion engine and electric motors to drive the car, either simultaneously or independently.

The most common type of hybrid vehicle, full hybrids can typically hold small amounts of electric charge. This can be used to provide extra power which is employed in conjunction with a combustion engine, thus improving its fuel economy.

As the electric motors are built into the drivetrain, a full hybrid can also switch to run in electric-only mode, although usually just at low speeds for driving around town and for very limited distances as the batteries are relatively small. However, the small size of the batteries does mean they can be charged to full capacity quickly by the engine, and there’s never any question of range anxiety.

Even if the batteries are completely flat, you can always drive on petrol – or diesel – alone. Along with mild hybrids, the parallel hybrid system is generally considered the best hybrid option for drivers who rack up lots of miles.

Also, it’s important to remember that EV mode might cut pollution in town, but the electricity you’re using is mainly generated by burning fuel in the engine. That means driving in electric-only mode is actually less efficient than letting the hybrid system do its thing, selecting the best mix of ICE and electric power for the driving conditions.

Toyota continues to be the frontrunner for full hybrids with a range of cars including the Prius, Corolla, Yaris, and RAV4. It refers to its hybrid models as ‘self-charging hybrids’ in a bid to differentiate them from the plug-in hybrids offered by rival manufacturers. Toyota’s sister brand Lexus also offers more luxurious hybrids with every model in its range available with a hybrid engine option. 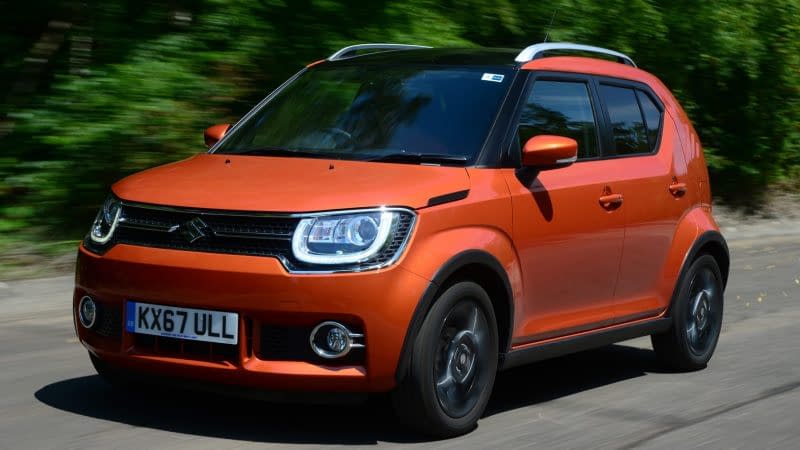 Like full hybrids, mild hybrids use an electric motor alongside a combustion engine, but the two power sources can’t be used independently of one another. Instead, the small electric motor is used solely to assist the engine. Typically the cheapest way into hybrid ownership, mild hybrids offer a simpler powertrain with modest power and efficiency gains.

Using a belt alternator starter, mild hybrid systems allow energy to be regained through braking, feeding it into the batteries. This energy can then be used when coasting and to smooth out stop-start.

Mild hybrid systems of this type are offered on a wide range of cars from the Suzuki Ignis city car and Swift supermini, up to various Mercedes and Audi models.

Increasingly, manufacturers also offer systems that don’t assist the engine in actually driving the car. They work to save fuel by recovering kinetic energy to power ancillary electrical systems within the car but cars with this technology are also sometimes referred to as mild hybrids. 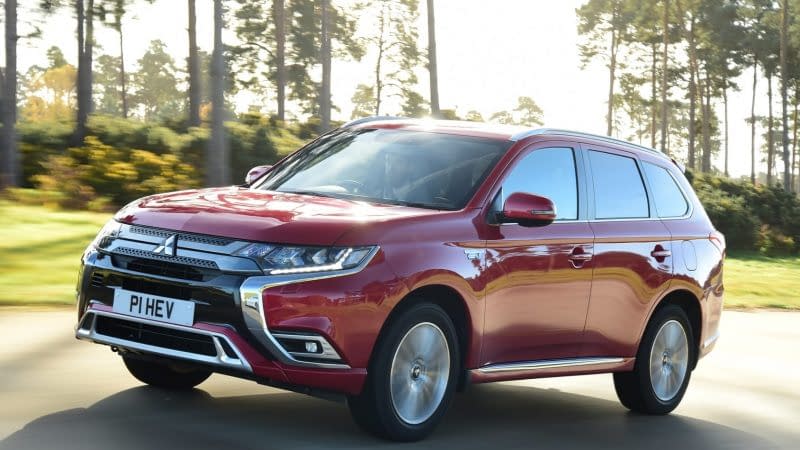 A plug-in hybrid electric vehicle (or PHEV) is a hybrid which, as the name suggests, can be plugged in to charge its electric batteries.

It basically moves the full hybrid concept closer to that of a full-electric vehicle, by adding bigger onboard batteries that can be charged from an external power source, and thereby provide a much better electric-only range than you’d get from a full hybrid.

By charging your car’s batteries overnight, you can start your commute with a full charge and take full advantage of the silent, fuel-saving electric driving mode. Owners who rarely exceed their car’s electric-only range (usually around 50 kilometres) in a typical day, or who can recharge at their destination before returning home, can theoretically run a plug-in hybrid without ever using its petrol engine.

This is possible because PHEVs typically have larger battery capacities than full hybrids allowing for more zero-emissions driving but increasing weight. Once the charge has run out, the regular combustion engine can be used to drive just like in a full hybrid.

A recent survey found that many plug-in hybrid drivers were not taking full advantage of the technology, and were using them like normal cars without ever charging them. Doing so results in worse fuel economy than running a normal petrol or diesel car because of the added weight of the hybrid system.

With more and more PHEVs being released, all corners of the market are being covered. The Toyota Prius PHV and Hyundai Ioniq PHEV are affordable family hatchbacks, while SUV buyers can also enjoy plug-in motoring with the Mitsubishi Outlander PHEV and MINI Countryman S E PHEV.